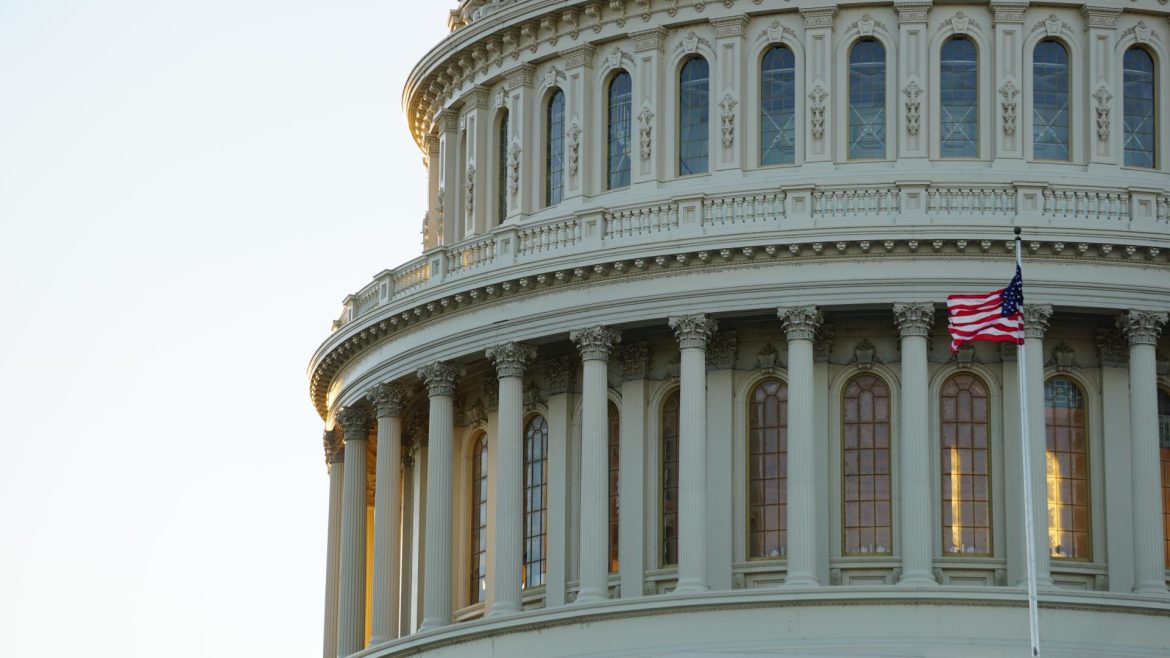 Sen. Rand Paul (R-Ky.), a well-educated man and long-serving member of the upper chamber, likely was well aware that his proposed budget balancing legislation was doomed to failure; but, he continued anyway and forced his Senate colleagues onto the record about fiscal responsibility.

Wednesday, at Paul’s request, the senate voted on and rejected Senate Continuing Resolution 41, which Paul introduced earlier this month. The measure failed by a vote of 67-to-29. Four senators did not vote. All 28 senators who joined Paul were Republican.

“Washington’s addiction to spending is hurting our economy and depleting our currency,” Paul said in a statement. “Inflation is stealing every American’s purchasing power and financial security. And yet, no democrat or republican has produced a federal budget; my Six Penny Plan is the only one. My plan provides a commonsense solution for fiscal sanity. It puts our nation on track to balance the federal budget in the next five years, and it solves this inflationary and spending crisis that Congress created.”

Nicknamed of the “Six Penny Plan,” so called because Paul requests that federal spending be reduced by six cents on the dollar, this is the latest permutation of a decade-plus effort by the Kentucky senator to curtail government spending and balance the budget. Paul has been introducing various budget-balancing measures, all of which have failed to gain requisite support, since 2011.

Championing doomed, though popular, legislation might seem a pointless affair, but there is a political utility to forcing a governing body to take a stance. Through forcing a vote, Paul applied pressure not only to Democrats but to Republicans, particularly those who campaign on promises of financial restraint or lamentations of government overspending.

While it is possible to support government responsibility but also be opposed to Paul’s proposal, Wednesday’s vote will have force the 17 Republicans who voted “no” to prepare an explanation as to why.

Paul’s plan is hardly revolutionary. He primarily wants to reduce spending to pre-pandemic levels, a move he said would lead to a balanced budget as well as financial surplus.

“If the federal government spent at 2019 levels this year, we would have a $388 billion surplus,” said on the Senate Floor. “This [plan] is reasonable and obtainable.”

“Senator Rand Paul has been fighting for fiscal responsibility and raising the alarm on federal spending with his Penny Plan since 2017,” David Williams, president of The Taxpayers Protection Alliance, said in a statement. “Had Congress listened, then we could have a balanced budget today. Instead, we’ve seen Congress exacerbate inflationary pressures with unprecedented spending levels. As President of the Taxpayers Protection Alliance, I thank Senator Rand Paul for this commonsense solution to the balanced budget and protect taxpayers.”

Supporting Financial Issues Through AmazonSmile / Using a service vs owning stock and being BRI.