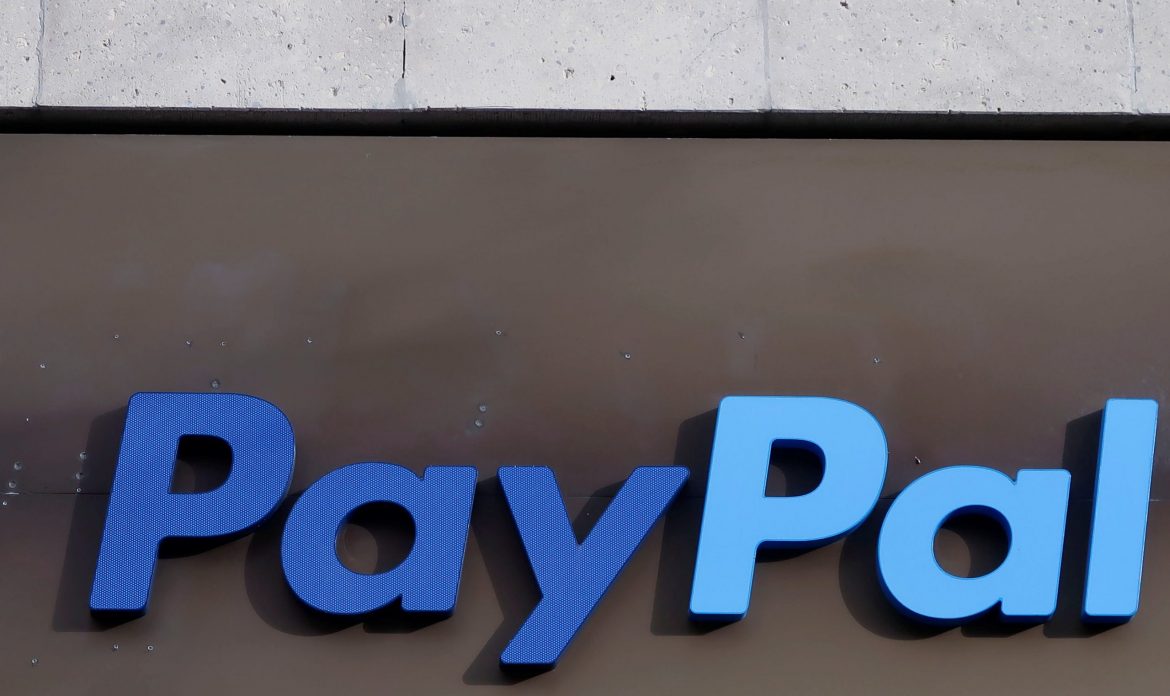 PayPal Holdings Inc says it was pledging $530 million to support black and minority-owned businesses in the United States and foster diversity, amid worldwide protests over racial injustice.

The bulk of the money – $500 million – will be devoted to the creation of an economic opportunity fund that will invest in black and under-represented minority businesses and communities, the U.S. electronic payments firm said, according to an internal memo and company statement on Twitter.

The funding will be invested through community banks and credit unions serving minority communities or through direct investments, the company said.

PayPal joins a string of U.S. corporations who have committed funds to address racial inequality in the wake of protests sparked by the May 25 death of George Floyd, a black man who died after a Minneapolis police officer knelt on his neck. African-Americans have also suffered disproportionately from the economic impact of the COVID-19 pandemic.

The grants of $10,000 each will be aimed at covering expenses needed to stabilize and re-open businesses, said Connie Evans, president, and CEO of the Association for Enterprise Opportunity, the organization co-managing the program.

“Those businesses aren’t going to make it if we can’t get immediate resources into their hands,” Evans told Reuters.

A further $15 million will be used to foster diversity within the company by expanding its inclusion programs, according to the statement.

Chinese Users Saw Zoom As A Window Through The ‘Great Firewall’