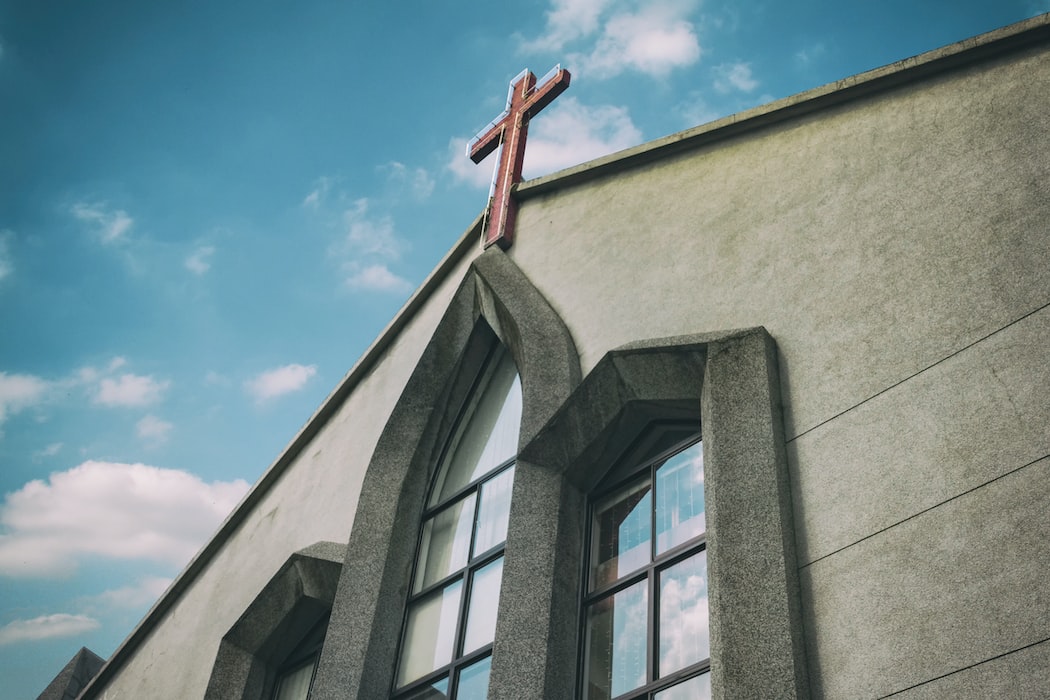 It is a dark world indeed, when it becomes newsworthy that a historically faithful church continues in that trend of faithfulness.  Still, continual faithfulness is always worth celebrating.

At last week’s General Assembly meeting, the Presbyterian Church in America (PCA) soundly approved the passage of Overture 23, which reaffirms the prohibition of homosexuals from serving as pastors or elders (1,438-417).  Overture 23, which will still need to pass next year’s general assembly vote to become PCA law, builds on the church’s doctrine that bans any “practicing homosexual” from entering the clergy.  The overture prohibits any identification to homosexuality among professional and lay elders:

Officers in the Presbyterian Church in America must be above reproach in their walk and Christlike in their character. Those who profess an identity (such as, but not limited to, ‘gay Christian,’ ‘same sex attracted Christian,’ ‘homosexual Christian,’ or like terms) that undermines or contradicts their identity as new creations in Christ, either by denying the sinfulness of fallen desires (such as, but not limited to, same sex attraction), or by denying the reality and hope of progressive sanctification, or by failing to pursue Spirit-empowered victory over their sinful temptations, inclinations, and actions are not qualified for ordained office.

Scott Barber, chair of the PCA Overtures Committee, affirmed the fact that this law is not meant to exclude from ordination faithful Christians who wrestle with same-sex attraction but have either enjoyed prolonged victory over that temptation or, out of submission to Christ, have chosen to remain celibate.  Hopefully, Overture 23 will become rule of law in the PCA, which, along with the OPC, has for the most part bravely upheld biblical doctrine while other American Presbyterian denominations, such as the PCUSA, have succumbed to cultural whims and rejected the clear teaching of the Bible.