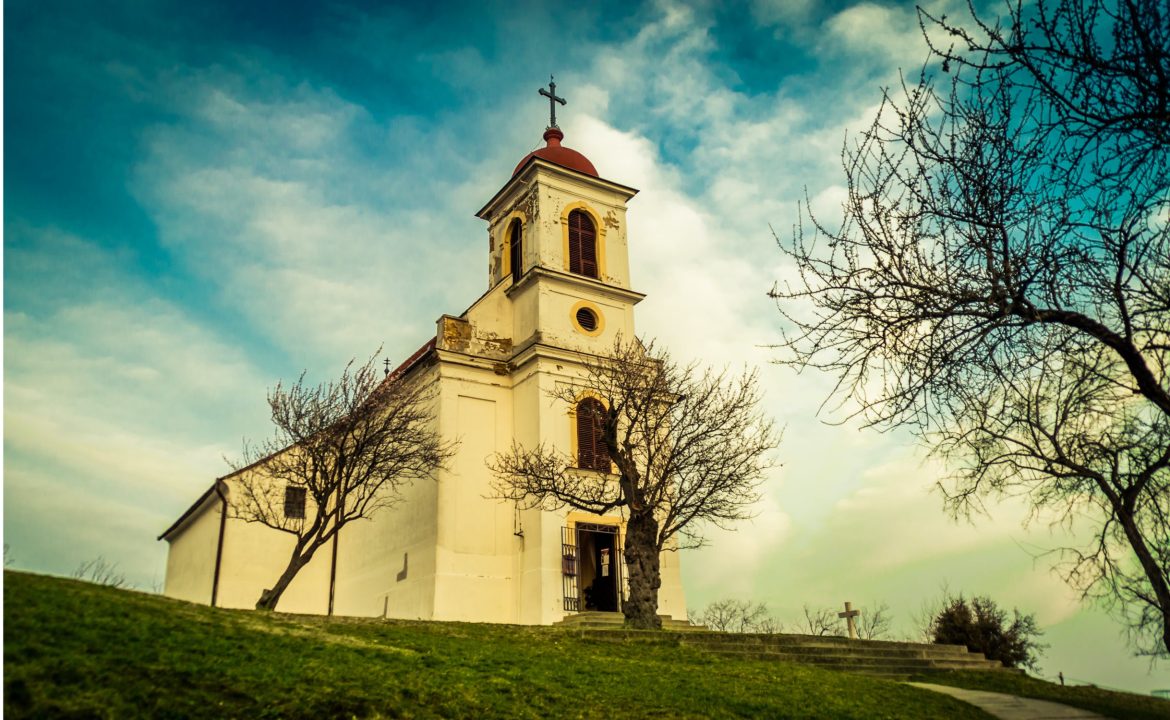 Even as other Presbyterian denominations (such as the PCUSA) have succumbed to the sexual revolution and other theologically liberal tendencies (such as ordaining women to the office of pastor/elder), the PCA has held fast to historic biblical orthodoxy. The denomination is well-known for its commitment to biblical complementarianism, historic Reformed theology, and an emphasis on sound biblical preaching. Some speculate this could be one of the reasons why the denomination chose to split from the NAE in the first place.

According to RNS, a leading factor in the split was the recent support shown by the NAE for the Fairness for All Act, which espouses support for LGBTQ persons in religious environments. The PCA accused the NAE of “frequently intermeddling in civil affairs,” which would contradict one of the most important non-biblical governing documents in the PCA, the Westminster Confession of Faith.

The PCA overture states, in part, “Many prominent conservative and evangelical thinkers and leaders have denounced this compromise as not leading to ‘fairness’ for all who uphold biblical teaching on sexuality and marriage, but rather attempts to guarantee religious freedom for some organizations and institutions while potentially undermining the pre-political religious freedoms of all Americans codified in the 1st Amendment of the U.S. Constitution.”

According to RNS, this move could create a firestorm in the PCA since the leader of the NAE, Walter Kim, is also currently a pastor in the PCA at Trinity Presbyterian Church in Virginia.