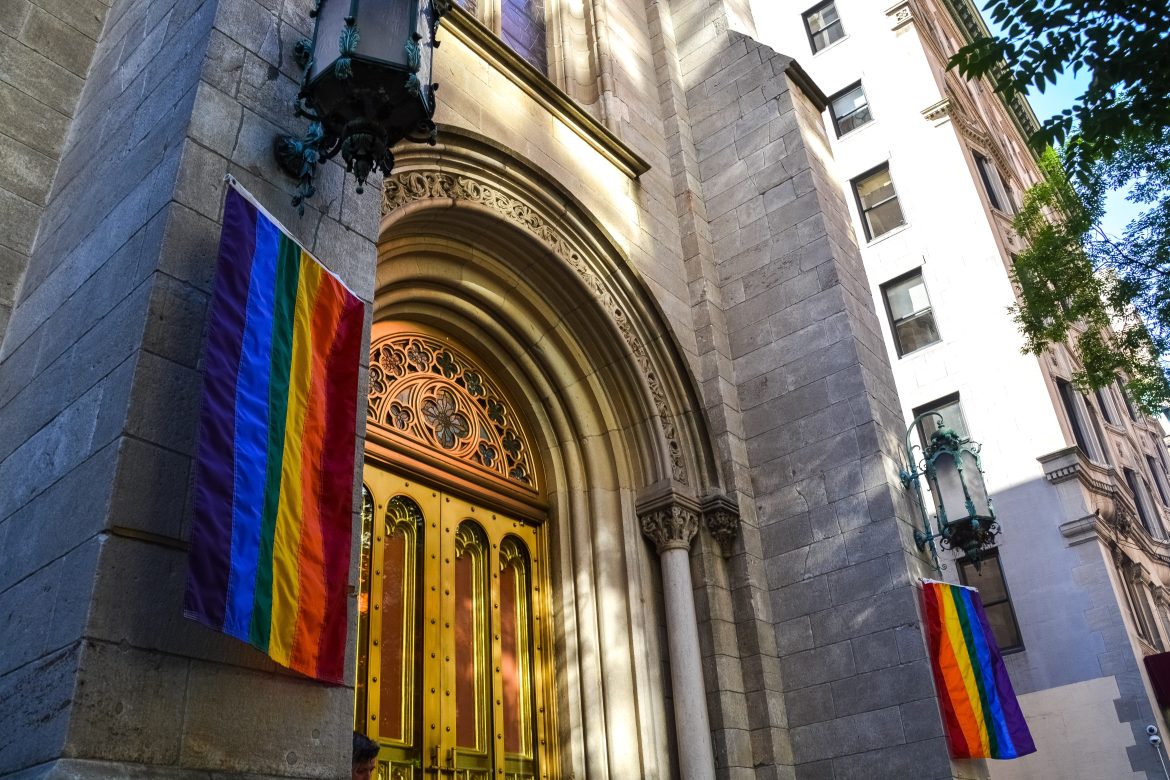 A ministry tied to the Presbyterian Church (PCUSA) has announced that it has launched a “Queering the Bible” project to celebrate LGBT pride this summer with the goal of “creating some new theologies.” The campaign essentially seeks to dismantle traditional biblical hermeneutics, which project leaders claim have been “interpreted in very unhealthy ways” by “a lot of straight white men.”

The group behind the campaign, Presbyterian journal Unbound: An Interactive Journal of Christian Social Justice, said the campaign includes a 16-part study of the Gospel of Mark that will run through July 22, according to a Presbyterian News Service report.

“Mark has some very interesting stories that speak about inclusion and what that means, that has stories where Jesus is encountering people who have different experiences, marginalized folk, and so I just think it speaks to the queer experience, very much, right now,” Catoe said.

The inspiration for “Queering the Bible” came from a desire to challenge PCUSA to “go deeper in our welcoming of queer folk,” according to Catoe.

In one example of the “Queering” Mark 1 study, author Rev. Benjamin Perry compares John the Baptist’s experience to those of LGBT individuals.

“LGBTQIA+ people have long lived like John, holding in our voices and bodies a love that transcends the ways culture tries to confine it — crying out in the wilderness about what will not only free us, but what will liberate all people,” Perry writes.

Catoe was open about the fact that the project’s aim is to shrink the voice of straight white men.

Religion & Democracy think tank president and Methodist layman Mark Tooley criticized the “Queering the Bible” project, arguing that its creators are “replacing the Gospel of redemption with their own journey of self-actualization,” according to the Christian Post.

“Christ bids to listen and follow, dying to self. This project seeks to appropriate and bend the Bible towards self-justification,” Tooley said, adding, “Ironically, nobody will truly find it to be fulfilling. The Gospel offers words of true life.”