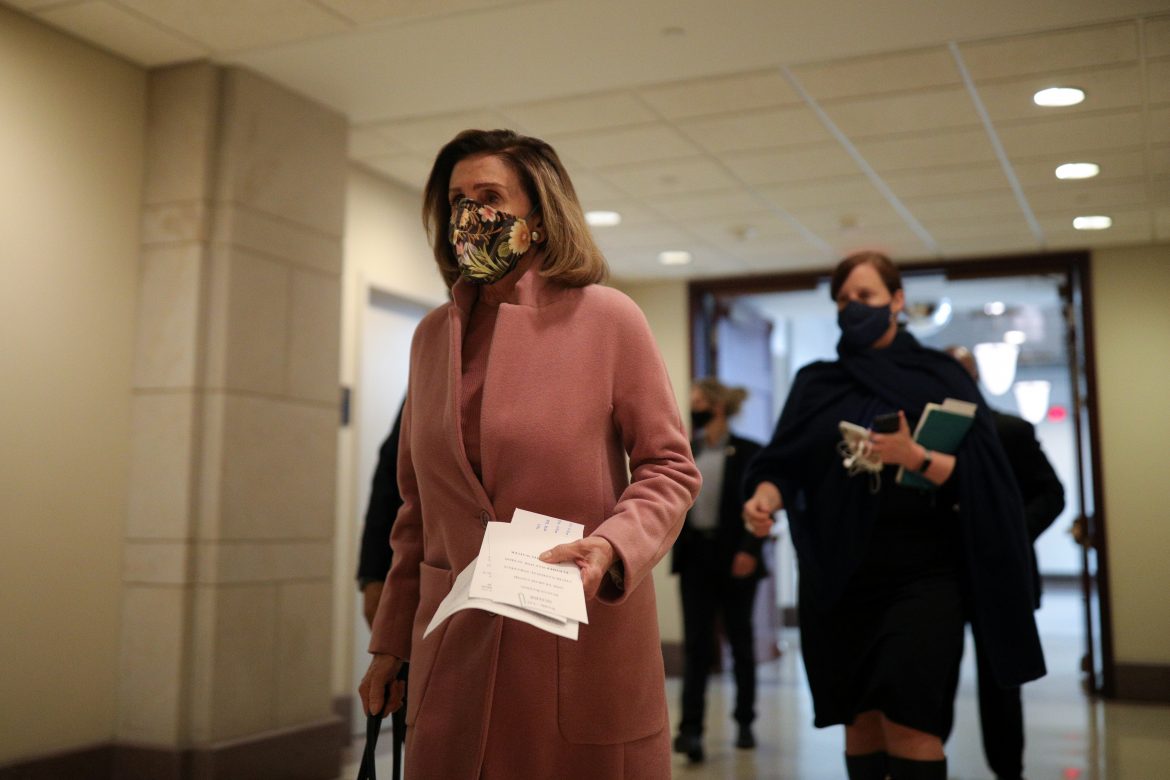 In an act of irony, Speaker of the House Nancy Pelosi violated a House rule that she just recently pushed through. The controversial rule, enacted by Pelosi and other Democrats, makes it mandatory for all lawmakers to pass through metal detectors on their way into the chambers in order to “ensure the safety of representatives.”

The metal detectors were placed in response to the Capitol riots and Rep. Lauren Boebert’s (R-CO) declaration that she would not give up her 2nd amendment rights to carry a gun – even in Congress. Last week, fines were administered by the Democratic leadership after GOP lawmakers refused to use the detectors based on principle.

Just this week, Pelosi fined Rep. Louie Gohmert (R-TX) and Rep. Andrew Clyde (R-GA) $5,000 each when they refused to comply with the new rules. However, on Friday, Pelosi acted in defiance of her own agenda, when she was seen entering the House chambers through a private entrance, averting the metal detectors.

This hypocrisy was not lost on GOP representatives who wrote a letter to the sergeant in arms “demanding she face the same fines as every other member of Congress.”

While those demanding Pelosi pay the fine are opposed to the new rule, they are wielding this opportunity to highlight how “useless” the rule is and to expose the unfairness of how Republicans are being targeted in the execution of it. The Speaker has yet to respond to the controversy.

Should Christians Pray For Persecution? [OP-ED]