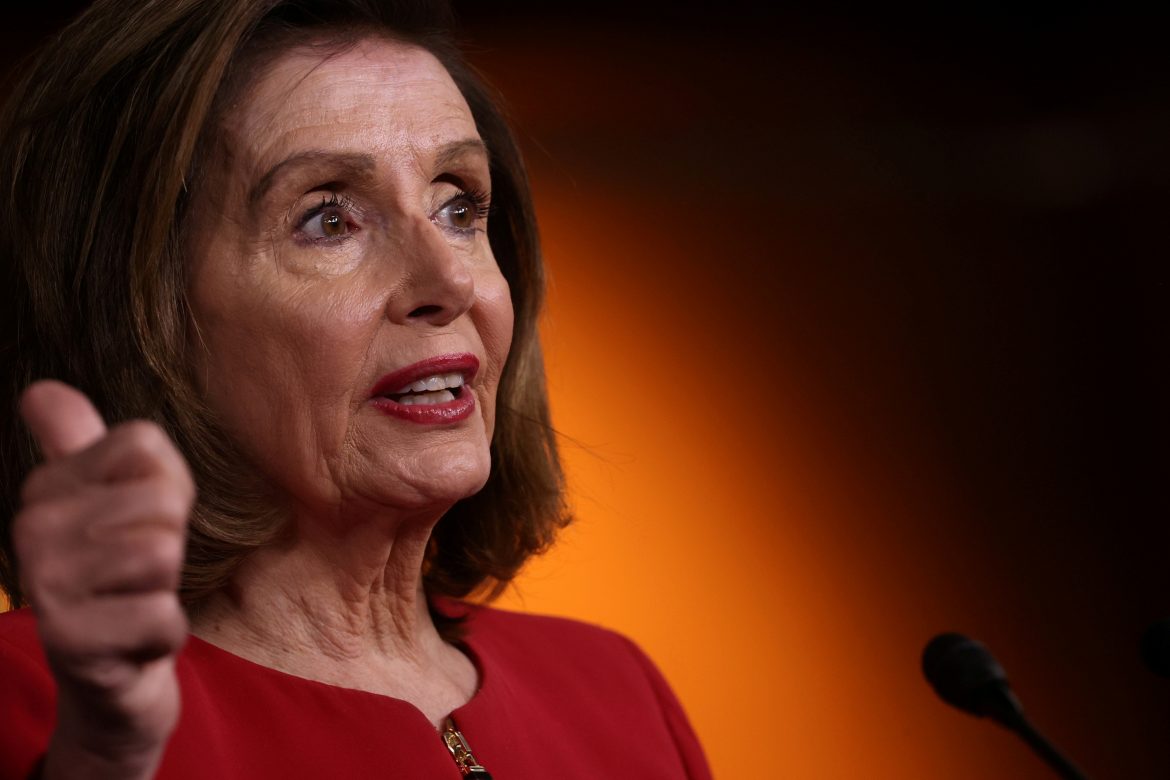 The tension in the Democratic Party over the two infrastructure bills is boiling over, and could potentially derail the Democrats agenda push. House Speaker Nancy Pelosi hosted a meeting on Monday night behind closed doors in an attempt to unify her caucus.

The more progressive Democrats in the House and Senate have been arguing with moderates over how to handle multiple bills with rapidly approaching deadlines. Although the most urgent of these is the stop-gap budget bill used to prevent another government shutdown, Pelosi is instead trying to steer the Democratic party in the same direction over the two infrastructure bills.

United by our commitment to America’s working families, we are coming together to ensure that #DemocratsBuildBackBetter for those who took a hard economic hit during COVID.

We are tackling issues that keep people up at night like the shortage and high cost of quality child care.

A bipartisan $1.2 trillion infrastructure bill which provides funding for multiple infrastructure projects has found favor with both parties, but progressives are refusing to vote on it unless a massive $3.5 trillion social spending bill is included. The latter of the two satisfies many progressive items of Biden’s agenda such as school loan forgiveness, funding for social programs, and climate change initiatives.

Many moderate Democrats such as Senator Joe Manchin (D-W.V.) have voiced public opposition to the massive social spending bill, promoting the cheaper and infrastructure-focused bipartisan bill instead. Congressional Republicans as a whole have voiced almost unified opposition to the $3.5 trillion bill, vowing to strike it down whenever they can.

In a bid to satisfy the more moderate wing of the party, Pelosi set Monday as a deadline to vote on the bipartisan bill in the House. On Sunday, she pushed the deadline back to Thursday in order to garner more support from moderates for the bigger social spending bill, and held a meeting with the House Democratic Caucus to cement a common goal.

She reportedly said, “It all changed, so our approach had to change.” She added, “We had to accommodate the changes that were being necessitated, and we cannot be ready to say, ‘Until the Senate passed the bill, we can’t do BIF [Bipartisan Infrastructure Framework].'”

Representative Madeleine Dean (D-Pa.) spoke on Pelosi’s effort to gather support for the $3.5 trillion social bill, saying “she is not going to rest until we get this one across the finish line.” Representative Tom Malinowski (D-N.J.) told reporters, “The Biden presidency depends on both of these things happening, and our democracy depends on the Biden presidency succeeding.”

President Biden urged Democrats to band together and promote his expansive social spending bill, claiming it was for the good of the nation. He told reporters, “as long as we’re still alive, we’ve got three things to do: the debt ceiling, continuing resolution and the two pieces of legislation. If we do that, the country is going to be in great shape.”

With the Democrats holding majority power in the House and a one-vote sway on reconciliation bills in the evenly split Senate, the fate of the massive social spending bill will likely be determined by a unified Democratic caucus.