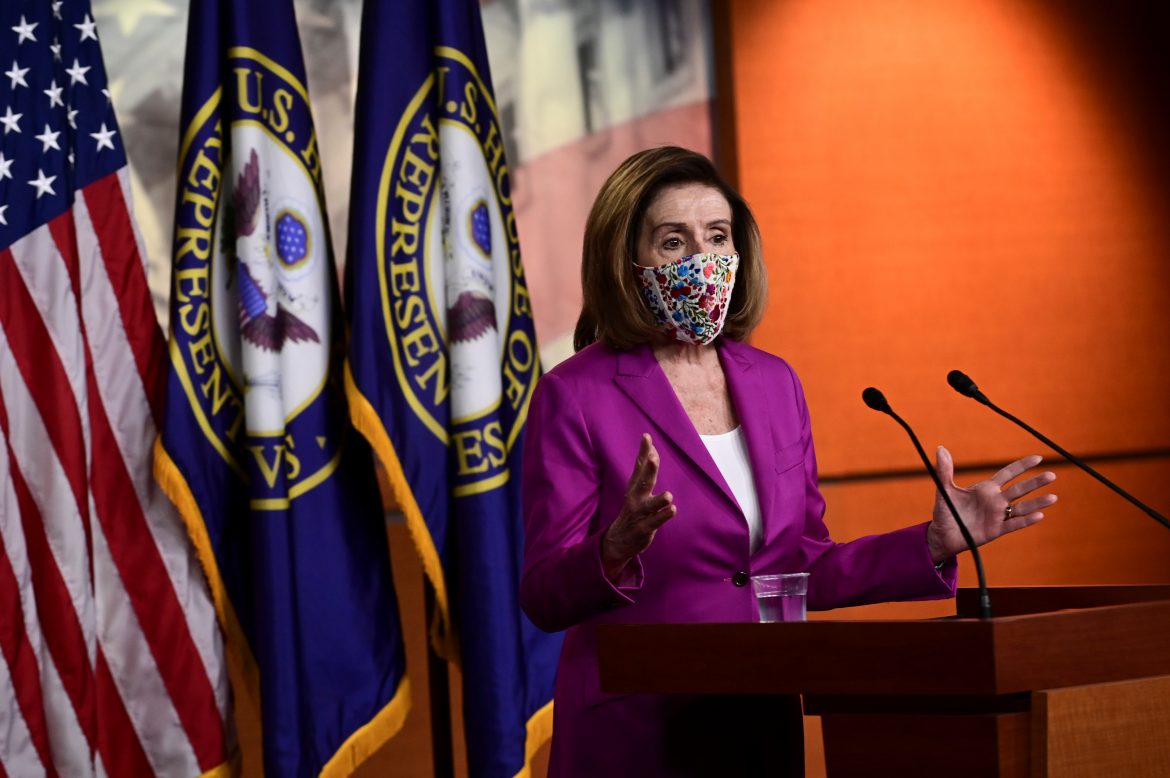 Speaker of the House Nancy Pelosi and Senate Democrat Leader Chuck Schumer each called for President Trump to be removed from the office of president before the peaceful transition of power on January 20th.

New: Incoming Senate Majority Leader Chuck Schumer calls for Donald Trump to be thrown out of office immediately, either by the 25th Amendment or impeachment. pic.twitter.com/hdyQRAYZIz

In her briefing, Pelosi said that the riotous behavior from the crowds surrounding the behavior were “instigated by the President of the United States,” and that because he called for “this seditious act, the President has committed an unspeakable assault on our nation and our people” he should be removed from office.

When the crowd turned violent, Trump released statements and a video on Twitter telling the crowd to stop. His tweets on the matter have since been deleted by Twitter, and his account has been suspended.