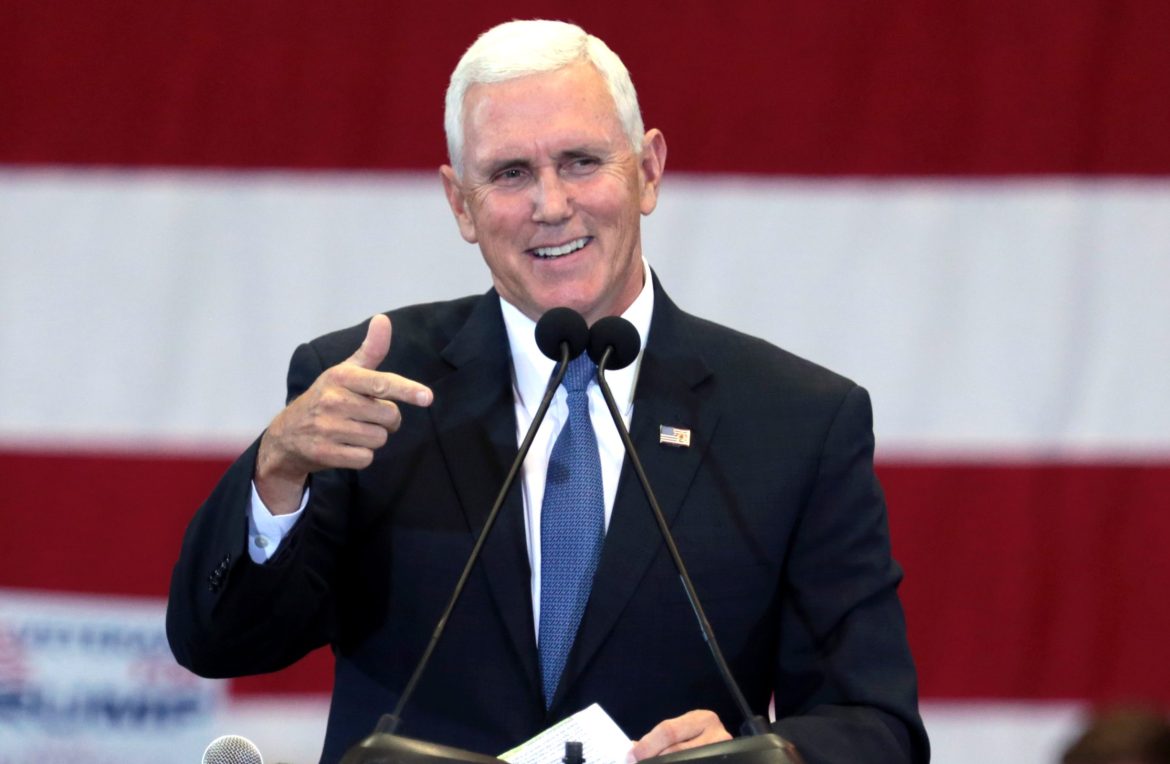 A widely-circulated story about former Vice President Mike Pence entering the 2024 race for the White House is false, one of Pence’s advisers said Monday.

Earlier in the day, internet media was abuzz with stories of a document on the Federal Election Commission website that appeared to show Pence having declared his candidacy.

However, on Twitter, Devin O’Malley, an adviser and spokesman for Pence, stamped out what was quickly becoming quite the news fire.

O’Malley indicated that the filing might have been a prank, and there is some reason to believe this is the case.

The filing was what is known as “raw,” which means the FEC has posted the information with which it was presented but has not yet reviewed the contents.

While a person could easily run afoul of the law doing so, the process for submitting a bogus filing isn’t necessarily all that difficult.

Anyone with access to the form and some basic demographic information can submit another individual’s name and have it listed for a time on the FEC website.

Assuming Pence was indeed not the person behind the Monday filing, the person who submitted the form needed only the former vice president’s full name, an Indiana P.O. Box address, and an ID number — in addition to information about a political action committee — to complete the hoax.

The catch is that once the FEC begins to process the document, the ruse would be found out. Or, in the case of Pence, an overzealous media will pounce on the story only to quickly realize the prank.

However, in the breakneck world of online story breaking, even briefly successful ruses have the capacity to launch a lie into orbit.

Reuters reports that the FEC, through a spokesperson, said it would not discuss any individual filing but that the agency does investigate potentially fraudulent actions.

As of this writing, Pence has not addressed the issue. A Christian, Pence has dedicated most of his social media activity of late to celebrating the birth of the Lord.

It is important to note that even if Pence did not declare on Dec. 26, it doesn’t mean that he will not.

Pence has been among the people listed as potential suitors for the Republican nomination, and the former vice president has indicated he might consider running.