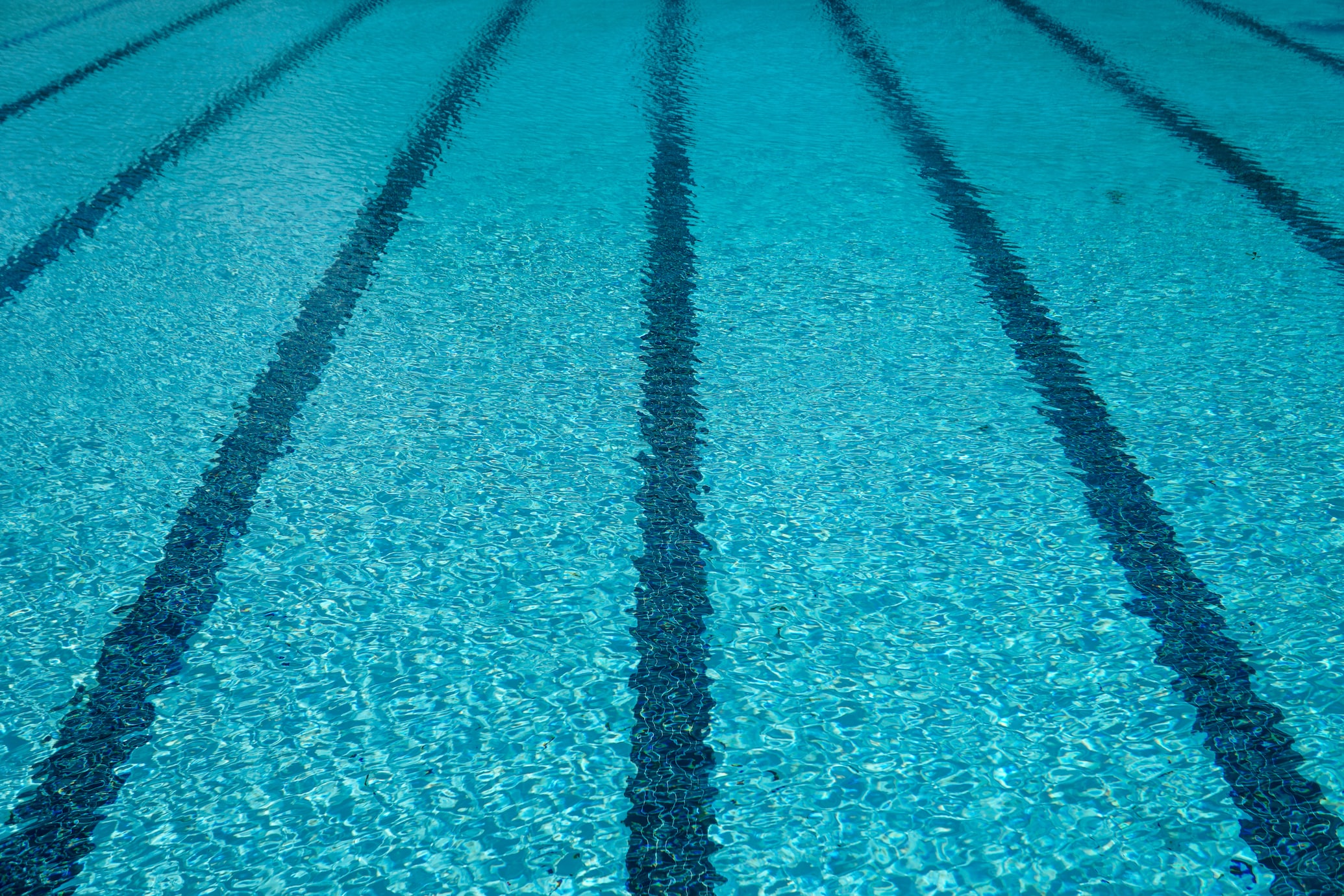 This past year, FISM News has followed the controversial career of transgender swimmer Lia Thomas, a biological male who competes for the Penn University women’s swim team. Thomas has come under fire by many who desire fairness and integrity to be upheld in women’s sports, while others are praising the swimmer as a hero for the LGBTQ community.

Over the weekend, Thomas competed in Penn University’s Ivy League meet with Yale and Dartmouth. From a purely competitive standpoint, Thomas had a productive meet, winning 200-yard and 500-yard freestyle events. But in the 100-yard freestyle, Thomas was soundly defeated by Yale’s Iszac Henig, another transgender athlete. The difference between Henig and Thomas is that Henig is a biological woman who is currently “transitioning” the other direction, from female to male.

This is a microcosm of the impending chaos facing the gender specificity of sports as the LGBTQ movement continues to overtake the fabric of society.

One parent in attendance accurately summarized the confusion, saying:

I wasn’t prepared for that. Everything is messed up. I can’t wrap my head around this. The NCAA needs to do something about this. They need to put science into the decision and discussion.

Despite the obvious confusion, the Ivy League is standing by its decision to fall in line with an ultra-liberal agenda and allow male athletes to compete as women, and vice versa. The league said on Thursday:

Over the past several years, Lia and the University of Pennsylvania worked with the NCAA to follow all of the appropriate protocols in order to comply with the NCAA policy on transgender athlete participation and compete on the Penn women’s swimming and diving team. The Ivy League has adopted and applies the same NCAA policy. The Ivy League reaffirms its unwavering commitment to providing an inclusive environment for all student-athletes while condemning transphobia and discrimination in any form.