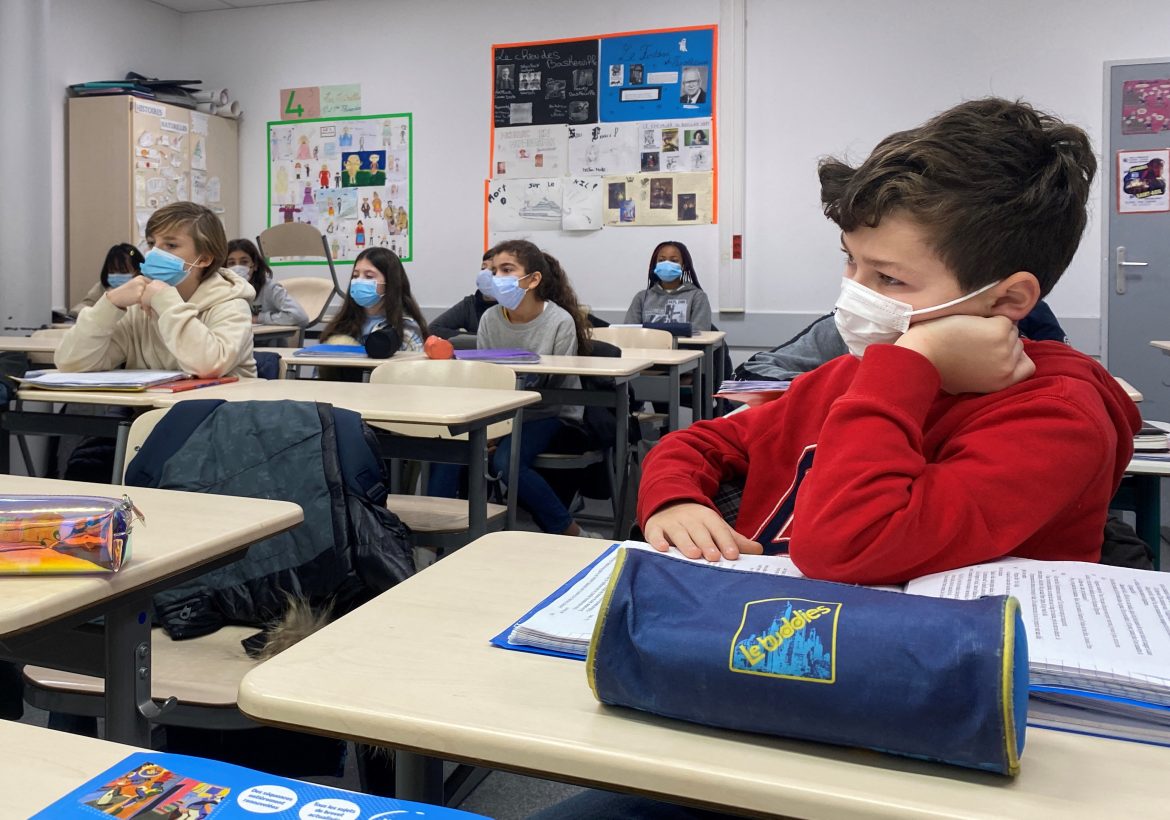 A school board in Greater Philadelphia has approved a new policy that makes it a violation for teachers to advocate for political agendas at school.

In at least one part of Bucks County, the fourth most populous county in Pennsylvania, the days of LGBT and BLM flags, MAGA posters, Blue Lives Matter paraphernalia, or the like in district classrooms have, pending a lawsuit, come to an end.

Late last week, as first reported by WESA, a Pittsburgh NPR station, the Central Bucks School District approved Policy 321 by a vote of 6-to-3.

“Neutrality and balance in classroom instruction are desired in order to create an optimal learning environment and atmosphere of inclusiveness, where all students are welcome,” the policy reads.

Because views and beliefs about partisan, political, or social policy matters are often deeply personal, employees should not, during assigned work hours, advocate to students concerning their views or beliefs on these matters. Such advocacy does not contribute to a positive learning climate and may be disruptive, divisive, and distracting.

Opponents of the new policy, chief among them the American Civil Liberties Union (ACLU) of Pennsylvania, say 321 will be punitive to LGBT students.

“Adoption of Policy 321 confirms that the Central Bucks board majority is disregarding and continuing to perpetuate a hostile environment for LGBTQ+ students,” an attorney for the ACLU of Pennsylvania wrote in a statement to WESA.

ACLU of Pennsylvania has announced it is taking legal action against Central Bucks, arguing the policy will have a chilling effect on free speech and cause fewer discussions of political matters in classrooms.

The adoption of this new policy "confirms that the Central Bucks board majority is disregarding and continuing to perpetuate a hostile environment for LGBTQ+ students.” Another of many reasons that ACLU-PA has taken legal action against Central Bucks SD. https://t.co/tMtwUlweZE

The policy writers equated the ban on political activism to long-standing policies that prevent teachers from advocating for one religion over another in their lectures.

“This policy is not a prohibition on topics of speech,” the policy reads. “Rather, it is designed to promote education instead of indoctrination or endorsement of partisan, political or social policy matters. In an analogous context, the district has long educated students about world religions but cannot endorse a particular religion.”

This includes the display of flags, banners, signs, stickers, or any other large piece of ephemera that “advocates concerning any partisan, political, or social policy issue.”

Policy 321 also prohibits the distribution of politically motivated literature and the collection of money for political or social policy campaigns.

The board also disallowed assignments that require students to “write, address, or distribute advocacy materials related to any partisan, political, or social policy issue.”

Similar to the policy of studying religion in public school classrooms, teachers are allowed to guide their students through a study of political issues (when age and grade-appropriate), so long as the teacher does not advocate for a particular political viewpoint.

Personal expression is limited to “wearing small pieces of jewelry, consistent with the professional dress code, that symbolically represent an individual’s personal beliefs.”

Additionally, teachers are allowed to display the American flag, the Pennsylvania flag, or the flag of any U.S. military branch. They can display the flags of any other state or country if those flags are pertinent to the topics the teacher instructs.