Pentagon ‘not pursuing’ back pay for troops fired over COVID vaccine 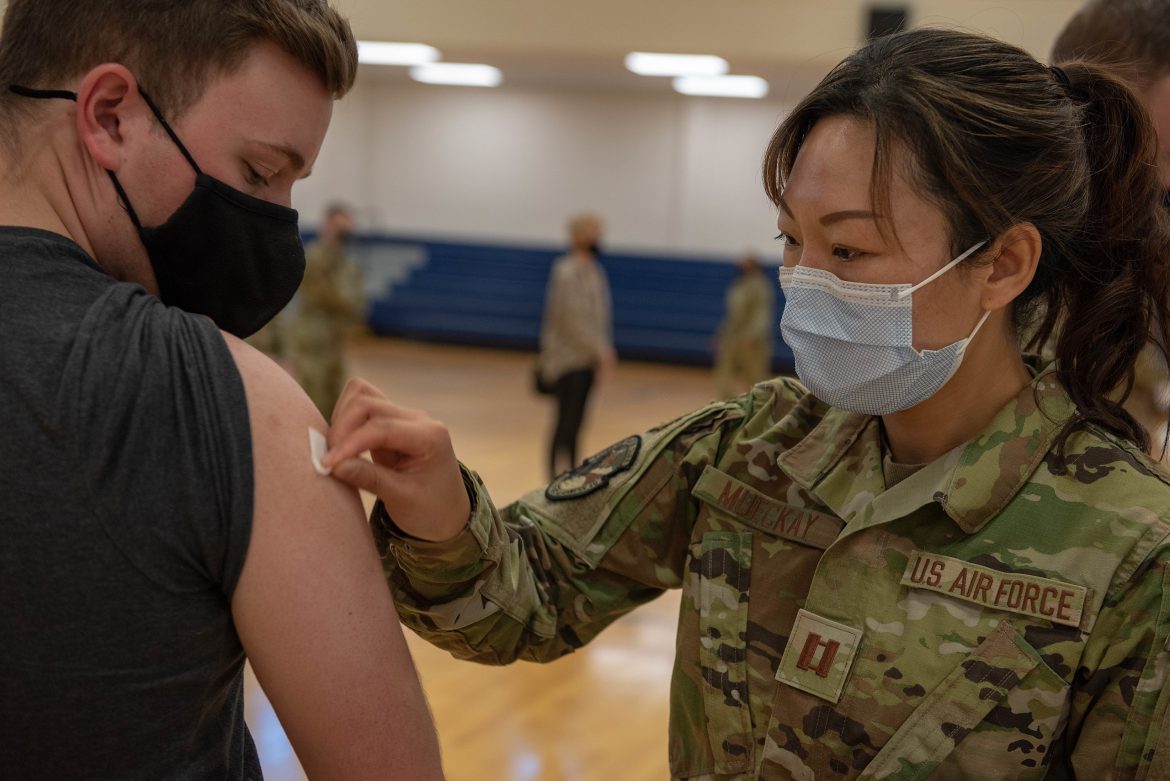 The Pentagon says it is not considering back pay for discharged military members who refused the COVID-19 vaccine, now that the mandate has been lifted.

“Right now, we are not pursuing, as a matter of policy, back pay for those who refused the vaccine,” Pentagon Press Secretary, Air Force Brig. Gen. Pat Ryder told reporters in a press briefing.

One reporter asked Ryder to speak to another spokesman’s comments, who said “Regarding the back-pay, the department is still exploring this and will provide its views on legislation [of] this nature at the appropriate time and through the appropriate process.”

Ryder replied, saying,“So again, today, as a matter of policy, we’re not currently pursuing back-pay to service members who refused to take the COVID vaccine. If and when there are any updates to provide, we’ll be sure to do that.”

The Pentagon officially ended the vaccine mandate for service members on Jan. 10, after House Republicans made its removal a condition for passing the National Defense Authorization Act in December.

It’s estimated more than 8,400 troops were forced out of the military for refusing the vaccine.

Congressman Brian Mast (R-Fla.) is pushing a bill that would order Defense Secretary Lloyd Austin to reinstate the discharged troops.

“This bill gives us a chance to right a wrong for those servicemembers who chose to exercise their right to medical freedom, and to get qualified and trained troops back in uniform and protecting our country,” Mast told Fox News.