Persecution of Christians in China on the rise 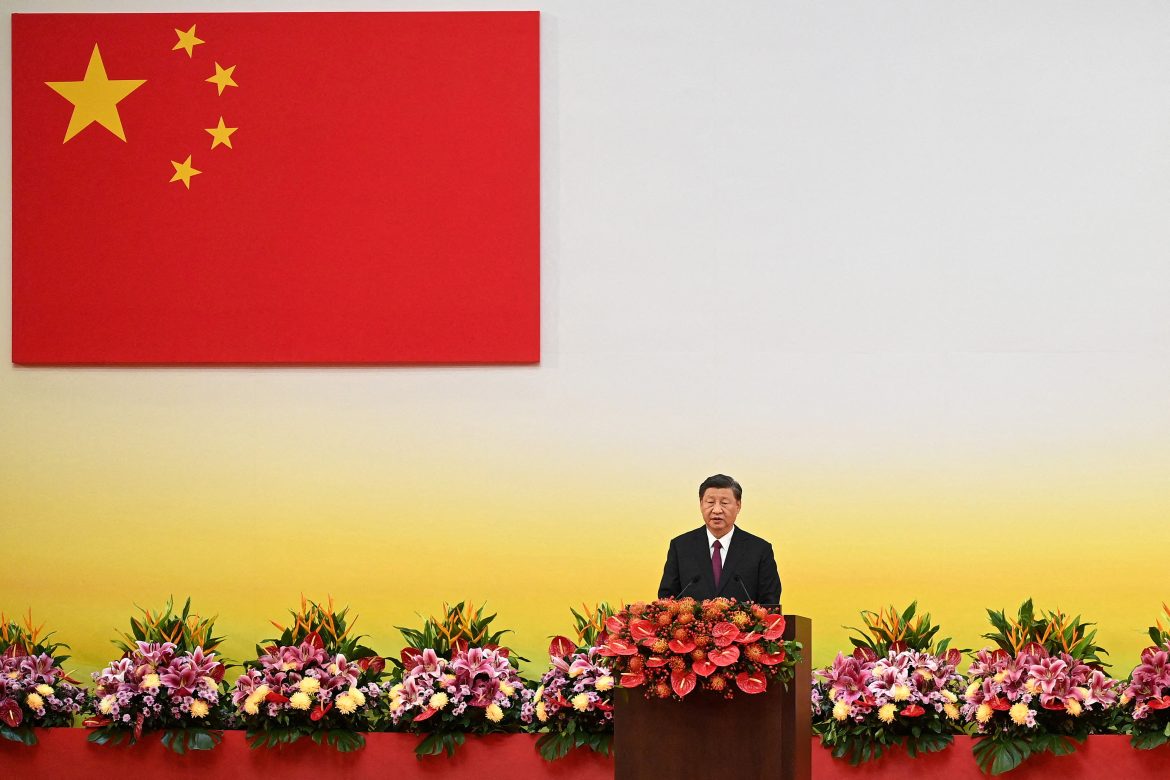 Three years ago, fear and intimidation from the Chinese government forced dozens of Chinese Christians to leave everything behind and flee from their homes. They are still on the run.

Pastor Pan Yongguang and the Shenzhen Holy Reformed Church, with its 61 congregants, made the decision to leave the country after the Chinese government arrested over 80 Christians, including one of the pastor’s friends, from a fellow Christian church.

According to WORLD, the Shenzhen congregants relocated, first to South Korea, then Thailand, where “they applied to the United Nations for asylum” in early September.

Since leaving China, the church members and their families who stayed in China continue to face threats and harassment. Relatives of the church members have endured interrogations and the members remain constantly vigilant of being stalked by the Chinese government, despite being far from China’s borders.

While China encourages atheism and loyalty to the state, it allows its citizens to legally practice religion through state-approved registries. A report from the Guardian explains that these registries “require church leaders to adapt [their] teachings to follow party doctrine.”

Many Christian churches, like the Shenzhen Holy Reformed Church, refuse to sign these registries and, instead, formed underground home churches believing this would free them from government regulations.

There was a time when China looked the other way and allowed underground churches to conduct religious services, but that time has passed. And if a church does register, it is tightly controlled by the government.

According to Mission Network News,

once you register with the government, then what will happen is there’ll be spies … coming to the Church, they’ll be listening to the pastor’s sermons. If the pastor preaches on the second coming of Jesus, if he talks about healing or miracles, or if [he] tells the people that their first devotion is to God, not to the government, that pastor will be arrested.

The Chinese Communist Party, the ruling party of China, continues to be officially atheist. China’s current president, Xi Jinping, reminded government officials to remain “unyielding Marxist atheists,” according to a report in Time.

Additionally, programs have been installed at the elementary and middle school levels teaching atheism. Many schools hold events where young children sign statements declaring that they will reject religion.

According to Breitbart, a school district in Lishan, China drew up an agreement that “both pupils, [including kindergarteners], and teachers are now required to sign.” The declaration reads, in part, that “[they] will adhere to the correct political direction, advocate science, promote atheism, and oppose theism.”

Even if Christianity is allowed to persist in China, the government requires plans to essentially rewrite parts of Scripture to suit the State’s guidelines for loyalty to China. As stated in the Guardian, “one of the goals of a government work plan for ‘promoting Chinese Christianity’ between 2018 and 2022 is ‘thought reform.’” The plan calls for “retranslating and annotating” the Bible, to find commonalities with socialism and establish a “correct understanding” of the text.

Huang Xiaoning, a Christian church pastor in China, explained that “the Chinese Communist Party (CCP) wants to be the God of China and the Chinese people. But according to the Bible, only God is God. The government is scared of the churches.”