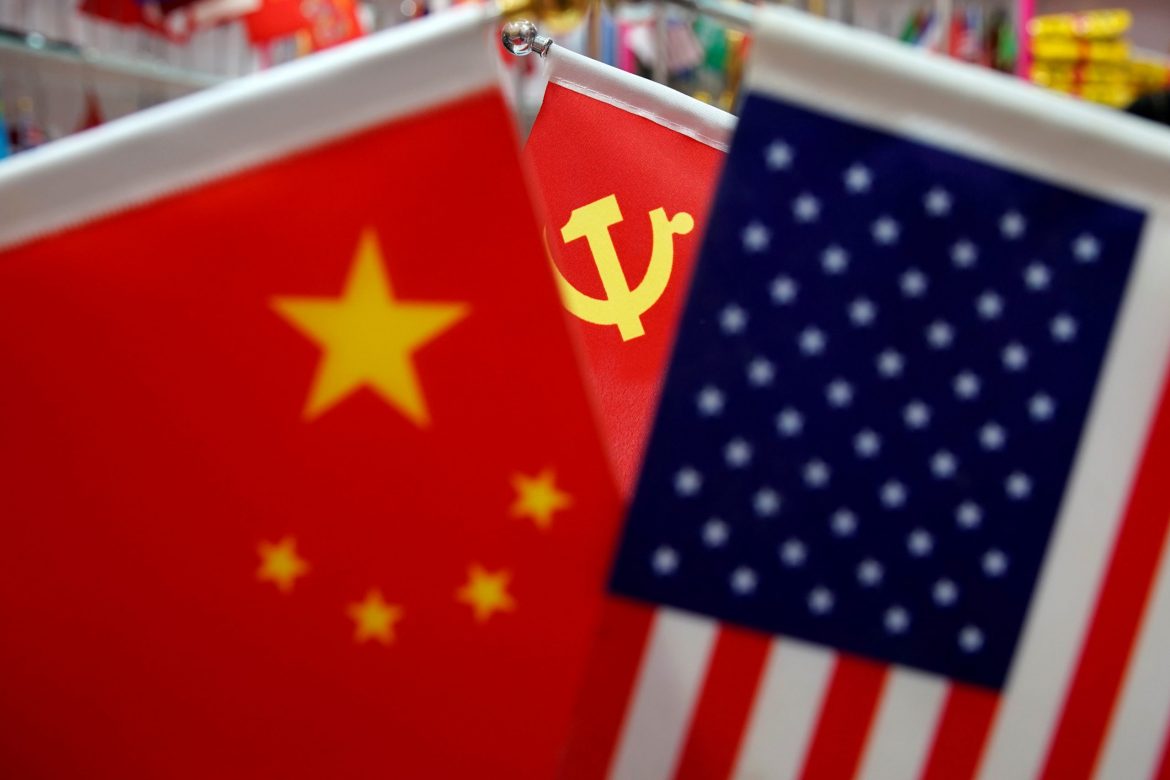 American’s view of China has been less than glowing over the last few months and grows dimmer as the days pass. According to a new poll by Pew Research Center 73% of Americans have a negative opinion of China, which is an increase of 26% since 2018. “Since March alone, negative views of China have increased by 7 points,” Pew reports.

Much of this negativity is likely due to COVID-19, with 64% of Americans disapproving of China’s handling of the outbreak and more than 75% placing at least a “fair amount of blame” for the pandemic on China. As far as President Xi Jinping is concerned “77% have little or no confidence” in his leadership.

The full report can read by clicking here.