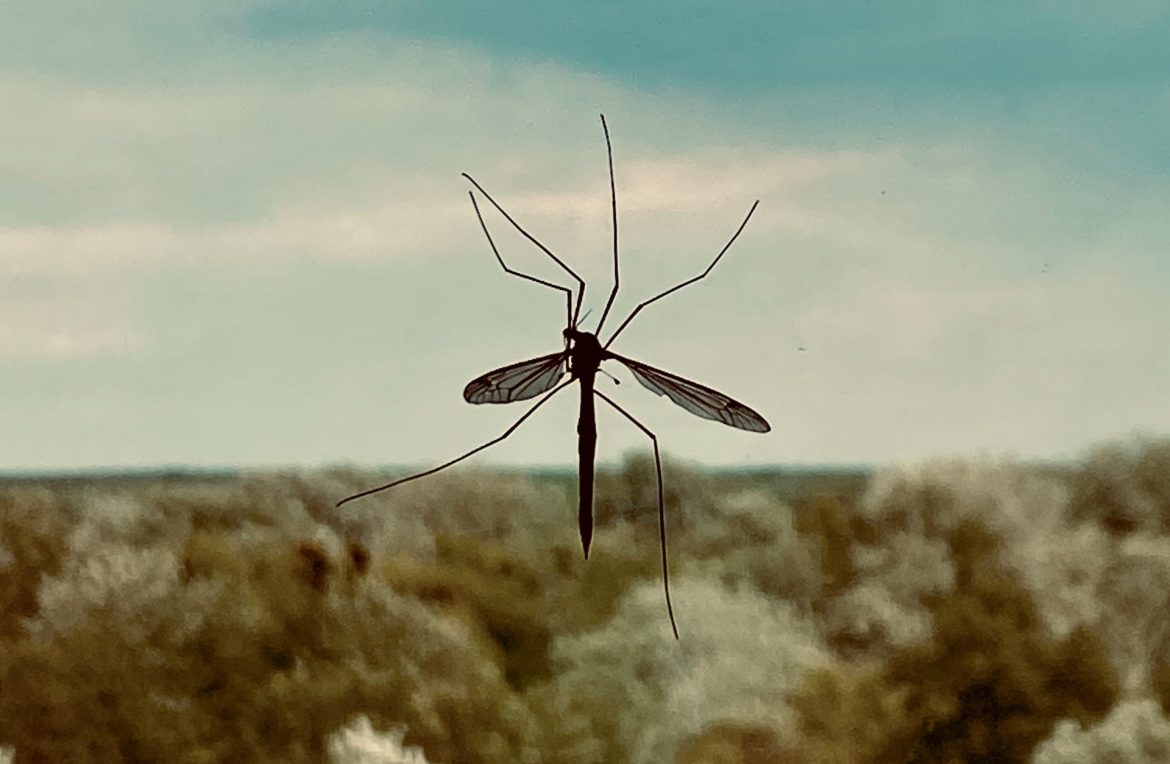 Some people are naturally “mosquito magnets” and it is most likely caused by our natural scent, according to a new study published in Cell.

Leslie Vosshall and Maria Elena De Obaldia set out on a mission to determine the mechanistic cause of why some people seem to get bitten more often. Over the course of three years, the researchers found that people who attract mosquitos produce a lot of carboxylic acids on their skin.

Carboxylic acids are certain chemicals that are strongly tied to smell — they are essentially perfumes to mosquitoes. To put this theory to the test, the duo used a two-choice olfactometer assay, a device used to detect and measure odor dilution, that each held a stocking. The nylon stockings were worn by study participants on their forearms for six hours a day to pick up their scent.

Once the assay was set up properly, Aedes Aegypti mosquitoes were released to see which stocking sample they would choose. This species is primarily responsible for diseases such as Zika, dengue, and yellow fever. Vosshall and De Obaldia observed the mosquitoes as they flew down the tubes.

“If you have high levels of this stuff [carboxylic acid] on your skin, you’re going to be the one at the picnic getting all the bites,” said Vosshall, the study’s author and neurobiologist at Rockefeller University in New York.

The study involved 64 volunteers from the area to get a wide range of smells. After round-robin style tournaments, the researchers found that the biggest mosquito magnet was about 100 times more attractive than the least attractive.

“They would basically swarm to the most attractive subjects,” De Obaldia said. “It became very obvious right away.”

The researchers used the same participants throughout the study, which led to an interesting revelation: the most attractive scent remained the best for the entire duration. These stockings had the highest saturation of acid, which is part of the skin’s natural moisturizer.

For those who feel like they fit under the “mosquito magnet” category, the news only gets worse. Removing the acids would damage your skin’s health, Vosshall said.

“Some subjects were in the study for several years, and we saw that if they were a mosquito magnet, they remained a mosquito magnet,” De Obaldia said. “Many things could have changed about the subject or their behaviors over that time, but this was a very stable property of the person.”

The mutant species they bred were missing either one or both of the receptors. Those bred not to have Orco receptors were still able to differentiate between the attractive smells and the not-so-pleasant smells. However, the ones that did not have IR receptors showed a small loss of attraction.

Unfortunately, this means that little progress can be made in manufacturing more effective mosquito repellents, but it is new insight that can help these endeavors in the future.