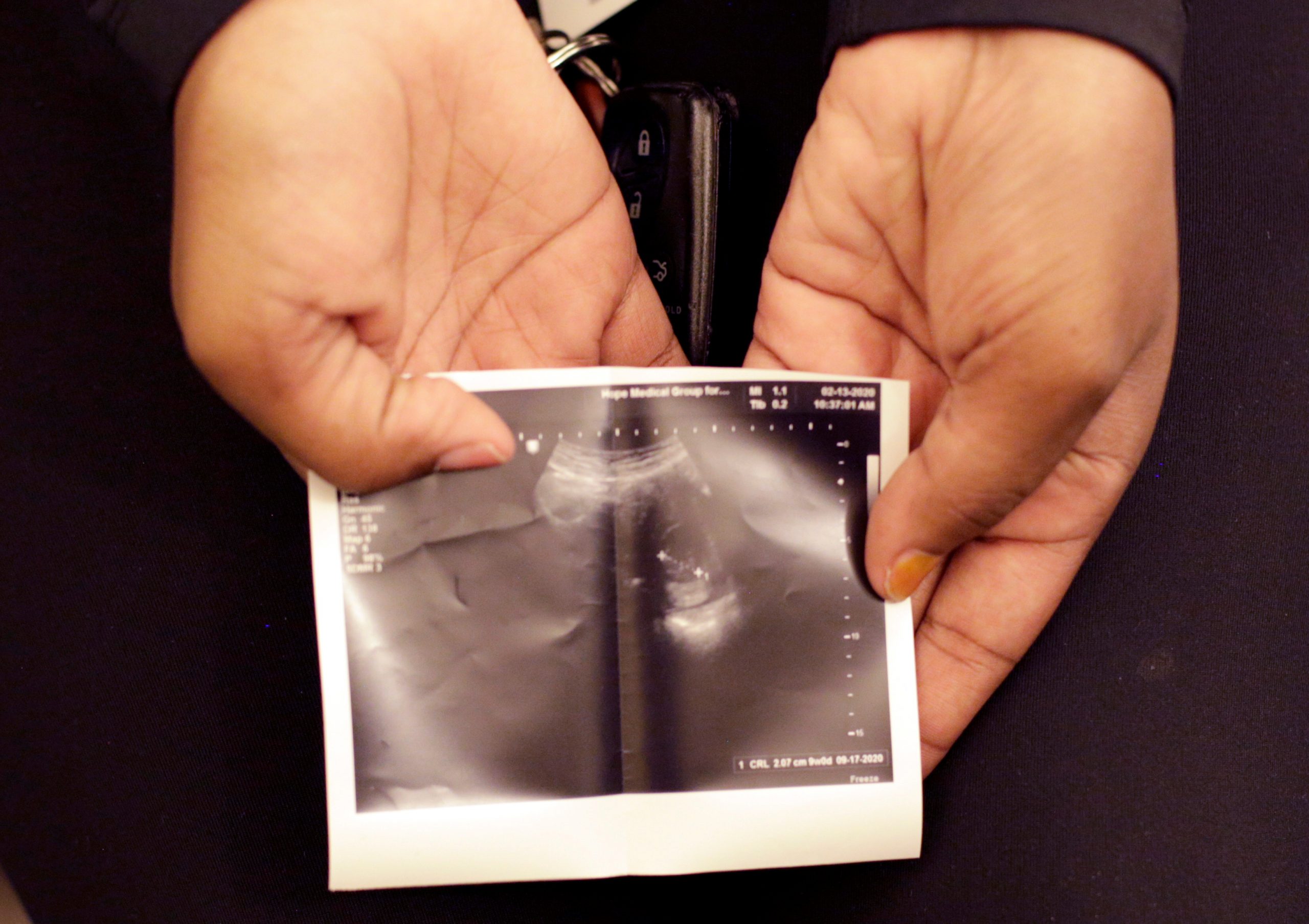 Planned Parenthood of Greater Texas has filed a lawsuit against the city of Lubbock over an abortion ban voters approved earlier this month.

The complaint came on the same day that the U.S. Supreme Court said it would take up a major challenge to the 1973 Roe v. Wade ruling that legalized abortion nationwide. In that case, Mississippi seeks to revive a Republican-backed state law that bans abortion after 15 weeks of pregnancy.

In Lubbock, voters on May 1 passed the ordinance banning abortion with nearly 63% of electors approving it.

The city, home to some 260,000 people, was the 25th such “sanctuary city” – all but two in Texas – to have banned abortions in the last two years. The ban will take effect on June 1.

The Lubbock ordinance bans abortion in all cases except when a woman’s life is in danger. It also allows any private citizen of Texas and also the family member of any woman who has an abortion to sue the provider or anyone who assisted.

The Texas legislature this month approved five bills restricting abortion – including one that would ban abortion as soon as a fetal heartbeat is detected, as early as six weeks in some pregnancies.

EU Agrees to Partial Truce with U.S. Over Trump Tariffs