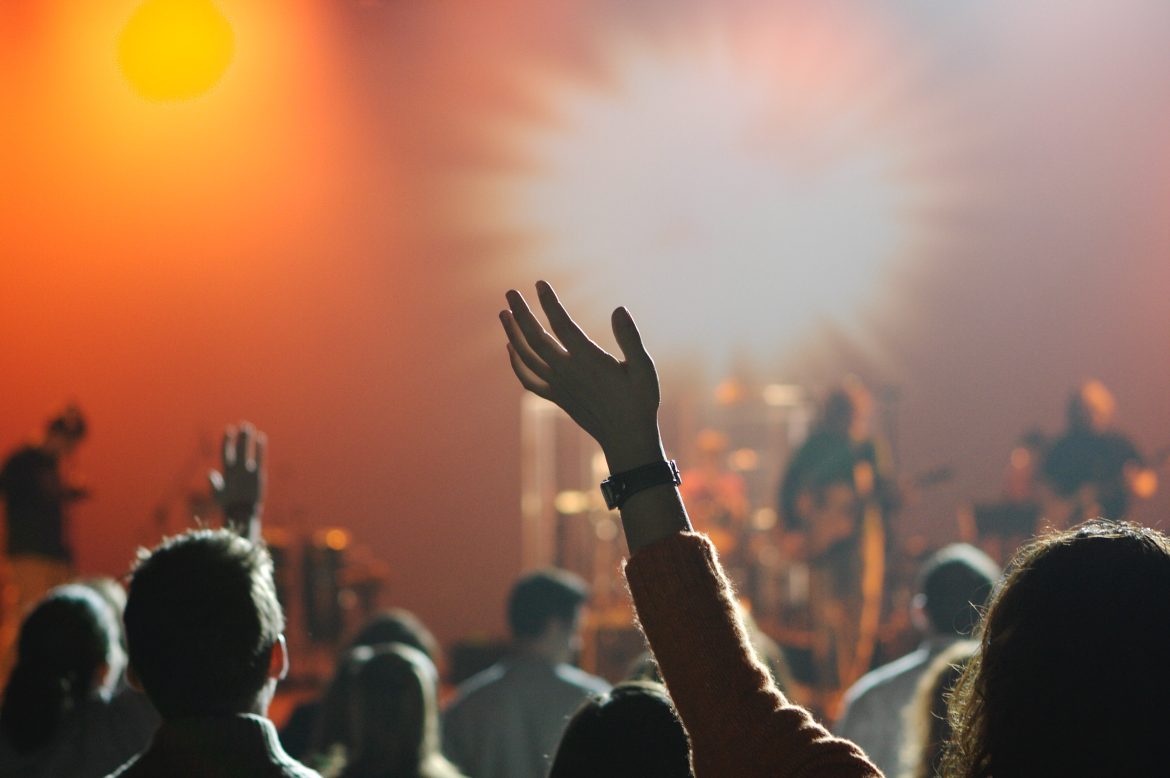 McLean Bible Church, located in the Washington D.C. area, is being sued again by former members that allege Pastor David Platt has violated church bylaws by entering into membership with the Southern Baptist Convention (SBC).

The suit was brought against McLean by six members who have, in the past, accused Platt of attempting a “theological takeover” of the church. This suit, according to the Christian Post, involves allegations “that the multi-campus church, under Lead Pastor Platt, violated its constitution and retaliated against members opposed to certain financial expenditures, among other issues.”

The lawsuit alleges that the elders of McLean Bible Church (MBC) transferred $375,000 to SBC entities in what they call a direct violation of the church bylaws. The plaintiffs believe that McLean has become a member of the SBC while the church bylaws specifically prohibit the joining of a denomination.

A Capstone Report article states, “The lawsuit cites several facts to prove that McLean Bible Church joined the SBC including MBC being given a church ID number by the SBC, annual donations to the SBC, and subsidizing a church-planting network planting exclusively churches doctrinally affiliated with the SBC.”

Church leaders emailed a response to the suit to the Christian Post that states, “We are aware of yet another recent lawsuit filed by this same small group, which again seeks to ‘make changes to the church and its leadership.’ And just as before, we will respond to the suit as a unified church committed to our future direction.”

The response from the church, while dismissive in nature, points back to previous litigation brought against McLean in 2021, soon after Platt left his leadership position with the SBC’s International Mission Board (IMB) to become the pastor at McLean.

This initial suit was brought against the church by five members who contested a June 2021 elder election citing a violation of church bylaws. That suit was dismissed in June 2022 after close to a year-long legal fight.

While both the old and new lawsuits brought against Platt and McLean are based on a violation of church bylaws in two separate incidents, there is an underlying battle.

Jeremiah Burke, a former member of McLean Bible Church and self-proclaimed leader of the opposition of Pastor David Platt, started a Facebook group called “Save McLean Bible Church.” It is on this page where their issues against the church are published.

The initial dispute took place at a time when the pandemic was running rampant, race relations were strained, a contentious presidential election had just happened, and the relationship between politics and religion was as strained as any in recent memory. Some members at McLean did not like how the church responded to these issues and it seems clear that the lawsuits stem from these feelings.

McLean’s leadership contends that the plaintiffs seek to “overturn the church’s continued and overwhelming affirmation to move forward under new leadership.” They also state that “each and every one of these prior complaints have been dismissed with prejudice.”

The leadership of the church, as is Biblically mandated, want the matters to be handled outside of the court and stated as much.

“We are grieved that our brothers and sisters are still choosing to file lawsuits rather than meet with us, our prayer is that we are soon nearing a day where this kind of thing is behind us for good.”