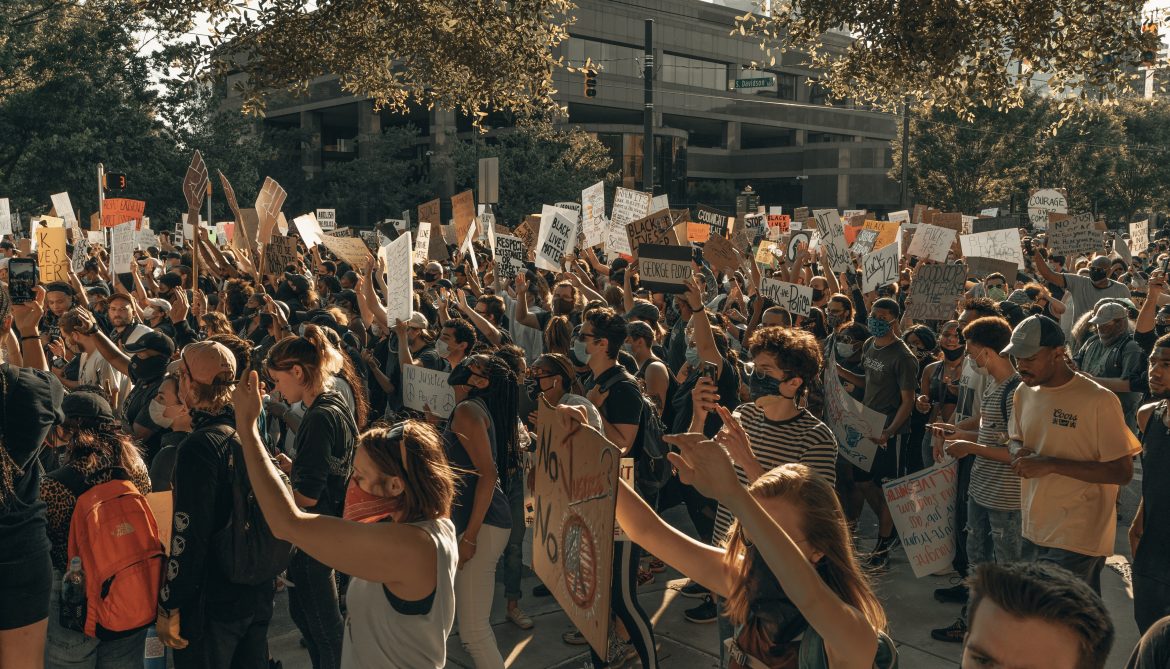 Only 16% of Gen Z adults (ages 18-25) are “proud to live in the United States,” according to the results of a survey published by Morning Consult this week.

The survey, which focused on the way in which social values shape American consumerism, found that Gen Z (“Zoomers”) and Millenials were far more likely to boycott U.S. companies over hot-button progressive social issues like abortion access and racial equity and far less likely “to single out unethical overseas practices as a reason to change their purchasing habits,” in comparison to older generations. Morning Consult correlated this trend with the “loss of faith in American exceptionalism … particularly among Gen Z.”

Gen Z respondents netted 3 shares in the category of willingness to buy goods and services from companies that operate “in countries that repress civil liberties like freedom of speech,” representing the low end of the spectrum. At the high end were Baby boomers who, by comparison, had a net share of -28% in the same category.

Gen Z adults — and to a lesser extent, millennials — express a readiness to use their purchasing power to push for corporate action in support of the Black Lives Matter movement despite their relatively low support for boycotting companies that do business in repressive countries with similarly strained ethnic or religious tensions.

This trend is exemplified by the chummy relationship that exists between America’s multi-billion-dollar professional sports industry and China. The NBA, for example, raked in $10 billion in 2022, despite its refusal to condemn China’s human rights abuses. Forty principal owners in the NBA had more than a combined $10 billion invested in China as of May 2022, according to an ESPN report, which also revealed that “the China value of each of the league’s 30 teams (is) an estimated $150 million.”

Overall, the majority of U.S. consumers across all age groups (59%) say they prefer to buy goods and services from companies that reflect their social values, though “the common perception is that younger generations are driving this global expansion of activist consumerism.”