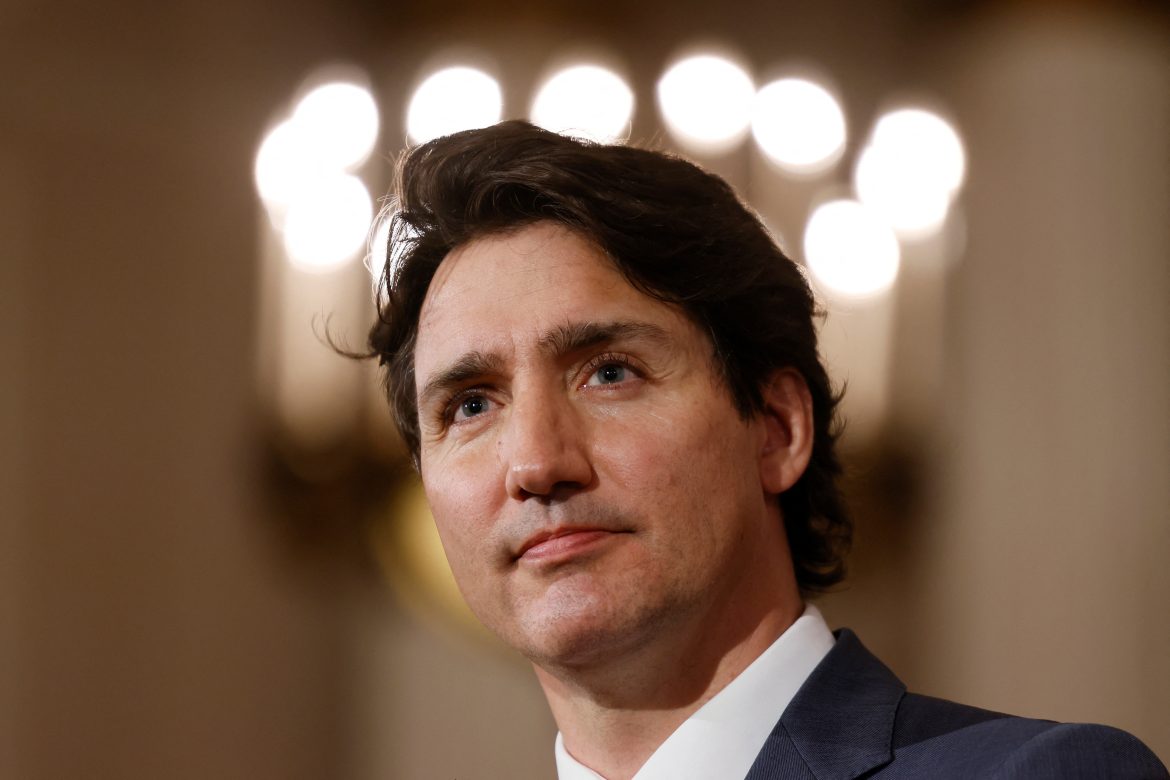 Amidst his push to freeze handgun purchases in Canada, Prime Minister Justin Trudeau claimed that the right to self-defense with a gun does not exist in Canada.

Trudeau told the left-wing podcast “Pod Save America” that in Canada guns can be used for hunting or recreational shooting, but not self-defense. He made these comments when comparing Canadian gun culture to that in the United States.

“We have a culture where the difference is, guns can be used for hunting or for sport shooting in Canada, and there are lots of gun owners, and they’re mostly law-respecting and law-abiding, but you can’t use a gun for self-protection in Canada,” Trudeau said. “That’s not a right that you have in the Constitution or anywhere else.”

“But there’s a difference around the culture,” he continued, “and one of the things that we’re seeing with the debate in the States is you get more and more of the American-style, you know right-to-carry, self-defense arguments filtering up through the usual more right-wing communications channels.”

“You can’t use a gun for self-protection in Canada. It’s not a right that you have,” says Trudeau.

Criminals could potentially harm you and your family with ILLEGAL guns, but YOU, law-abiding citizen, do not have the right to defend yourself with a LEGAL gun. pic.twitter.com/Lt4oS24TiU

“We’re introducing legislation to implement a national freeze on handgun ownership. It will no longer be possible to buy, sell, transfer, or import handguns anywhere in Canada. In other words, we’re capping the market for handguns,” Trudeau said.

The announcement followed a spate of shootings in the United States, including the massacre at an elementary school in Uvalde, Texas that resulted in the deaths of 19 children and two teachers. Trudeau alluded to the U.S. shootings when introducing the legislation.

The Supreme Court of Canada stated in a 1993 decision that “Canadians, unlike Americans, do not have a constitutional right to bear arms,” according to CBC.