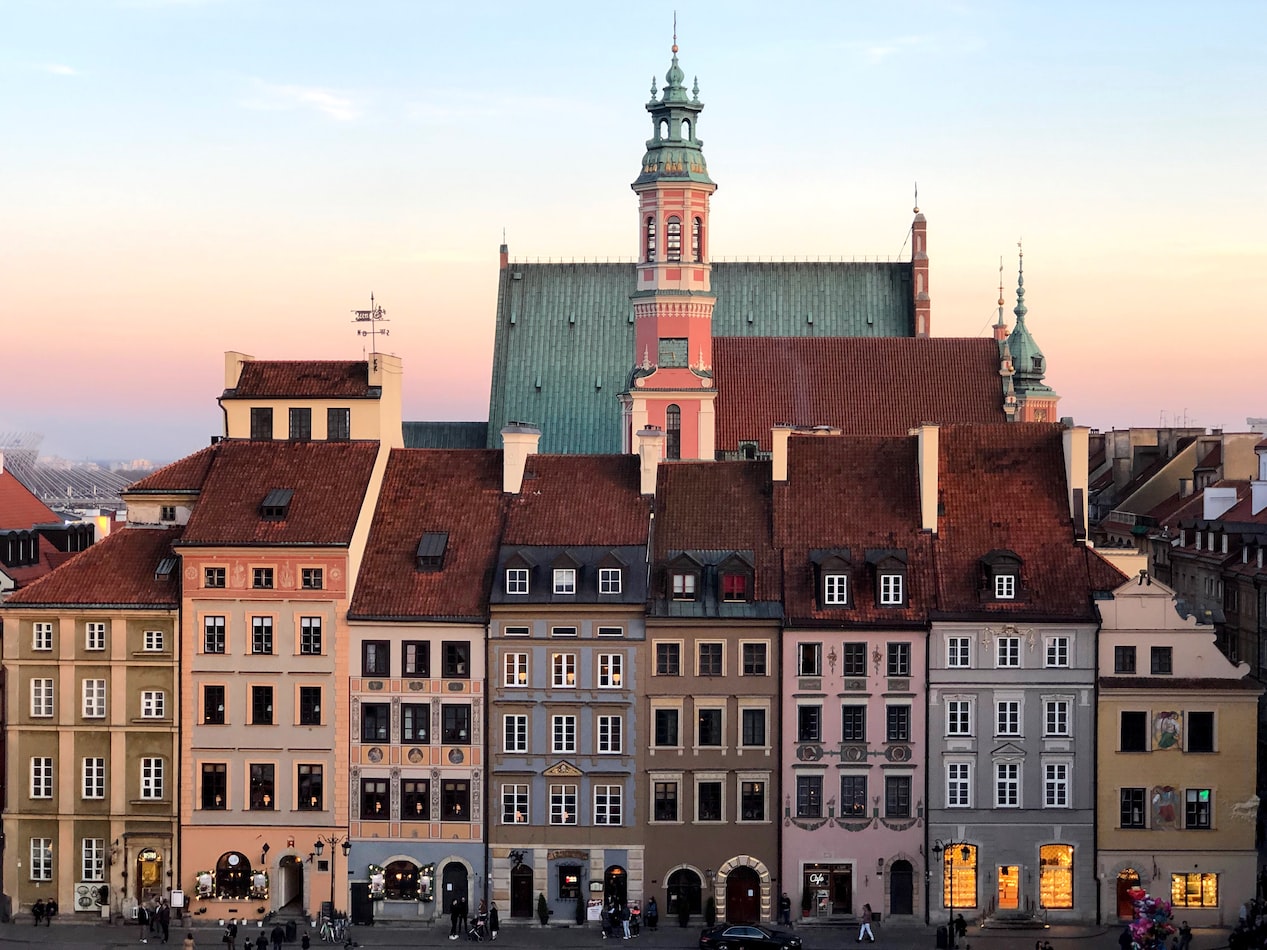 Poland is not backing down in the fight to protect the unborn.  At the end of January, the Eastern European nation instituted a law banning abortion of almost any kind.  The two exceptions where abortion is still legal are if the pregnancy endangers the mother’s life or if a crime of incest or rape was committed against the mother.  Previously, Poland had also allowed abortion if the unborn baby had severe abnormalities, but this is no longer an exception.

On Tuesday, the European Union debated the ruling and slammed Poland’s pro-life stance.  Members of the EU Parliament called the new law “bleak and inhumane” and deemed Poland as “a place where men will have control over women’s bodies.”

Despite the complaints from the European Union, many in Poland and around the world are praising Poland’s courageous stance as a bold defense of human rights.  Patryk Jaki, a father of a child with Down syndrome and a Polish lawmaker, said,

Children, infants with Down syndrome, what do people want to say — that they are to die rather than to live? The Polish people have decided and it is the best thing.