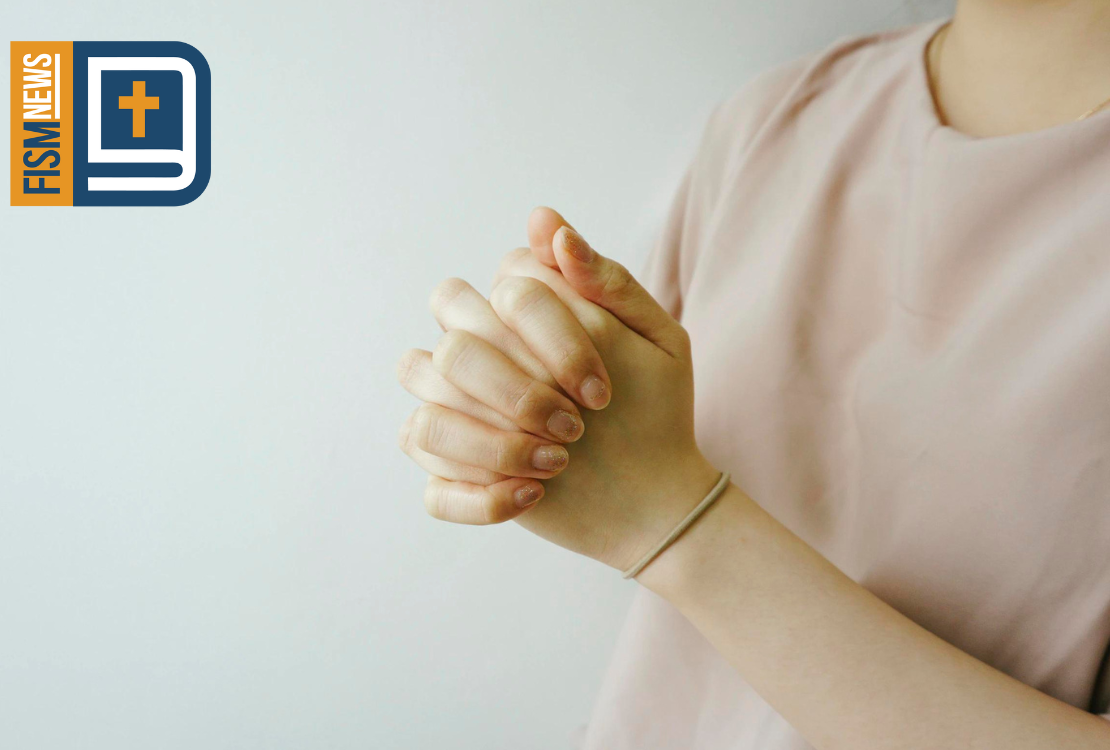 According to a recent report from Barna, most Americans are seeking to grow spiritually, despite a push by many in Washington and the mainstream media to promote secularism and a move away from Christianity in the United States.

Titled “Rising Spiritual Openness in America,” the poll shows a growing spiritual awareness in the country, as well as a desire for most Americans to be more in tune with spiritual things. It should be noted that the poll does not offer specificity in terms of religion, but leaves an open-ended definition of spiritual things.

The poll was conducted in October 2022, surveying roughly 2,000 American adults. The findings were released yesterday.

According to the results, 74% of Americans have a desire to grow spiritually. Also, 77% of Americans answered that they believe in the existence of God or a “higher power,” while 44% are “more open” to God than they were before the COVID-19 pandemic.

The poll reads, in part,

Overall, 80 percent of Americans say they think there is a spiritual or supernatural dimension to the world. Eleven percent say they don’t think such a dimension exists, but it is possible. Meanwhile, only 9 percent say they do not believe it exists. Though religious affiliation and church attendance continue to decline, spiritual openness and curiosity are on the rise. Across every generation, in fact, we see an unprecedented desire to grow spiritually, a belief in a spiritual/supernatural dimension and a belief in God or a higher power.

Generationally, 77% of millennials and 77% of Gen-X adults possess a desire to grow spiritually. The number decreases slightly for Gen-Z (73%) and Baby Boomers (72%).

There is a lot to unpack from this poll.

First, it is exciting to see a desire among the population at large to grow spiritually. The poll comments that factors like 9/11, the COVID-19 pandemic, severe inflation, and other difficulties of the 21st century, had the potential to detract from the spiritual, but instead seemed to have the opposite effect. As the world has grown more chaotic, Americans seem to be searching more fervently for meaning and truth beyond what they can see.

This is great news for Christians because this means there is fertile ground for gospel growth. We must be keenly aware of the great opportunity we have to share the good news, and purposefully look for those moments when we can tell others about Christ.

This poll speaks to a simple fact: people are searching for truth and hope. As Christians, we know that we hold the answer to this void.

But sanctify the Lord God in your hearts, and always be ready to give a defense to everyone who asks you a reason for the hope that is in you…  – 1 Peter 3:15

This report is also a vital reminder for us, that mere spiritual desire does not equate to knowing Christ.

We must be very precise when we observe this desire for spiritual growth. Simply being a “person of faith” or believing “in a higher power” does not keep a hell-bound sinner from experiencing eternity in hell.

Only the blood of Jesus Christ, spilled on behalf of sinners at Calvary, can bring a sinner into the loving embrace of God and keep them from the punishment they deserve.

When we interact with non-believers, we must do so with a sense of great urgency. Time is short, and the opportunities for them to hear and believe the gospel are shrinking. Let us not be satisfied with a mere answer of “I’m a person of faith,” but let us be ready to engage even more deeply, asking questions like this: “In what do you put your faith?”

Remember, believer, that when you do this faithfully, speaking the truth in love, you are fulfilling a command given by God. This calling is not just for accomplished orators or theologians, but for every one of us. We are only called to be the feet that bring good news. God will faithfully use our willingness, despite our shortcomings, to accomplish his purposes.

In light of this, Let us engage with nonbelievers, therefore, not with timidity but with holy tenacity, driven out of our desire to see sinners come to Christ.

CMS to audit nursing homes for improper use of antipsychotic drugs