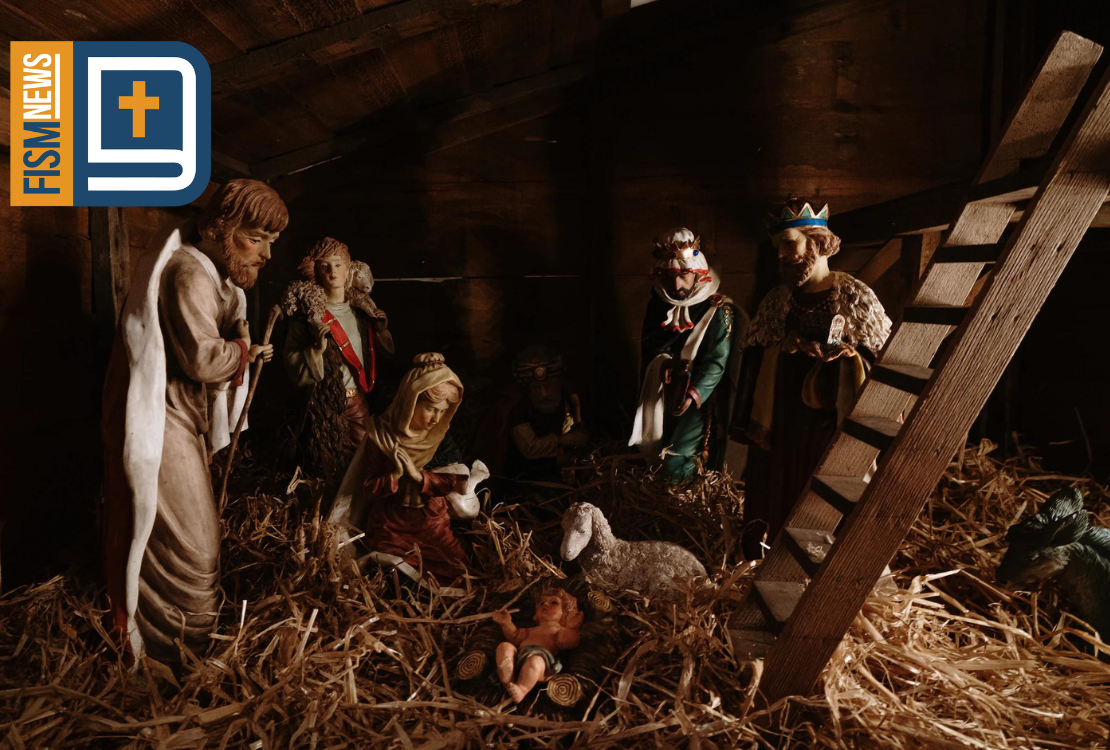 According to a recent Ipsos poll, the majority of those polled believe that most Americans have forgotten the true meaning of Christmas.

Not surprisingly, Christians represented a majority of those who believe that the country has lost the truth of Christmas. Of Christians, 84% polled agree, while 34% strongly agree.

Political affiliation also seemed to be a determining factor in answers, as 88% of Republicans agree that America has lost the truth of Christmas, compared to only 66% of Democrats.

As a humorous side note, pollsters also asked the following question: “What is the most annoying and/or overplayed Christmas song?” While 23% answered “none” or “I don’t know,” 12% despise Mariah Carey’s pop hit “All I want for Christmas is You.” “Jingle Bells” came in second at 6%, followed by the ever-ridiculous “Grandma Got Run Over by A Reindeer” at 5%.

What is the true meaning of Christmas?

Now there were in the same country shepherds living out in the fields, keeping watch over their flock by night. And behold, an angel of the Lord stood before them, and the glory of the Lord shone around them, and they were greatly afraid. Then the angel said to them, “Do not be afraid, for behold, I bring you good tidings of great joy which will be to all people. For there is born to you this day in the city of David a Savior, who is Christ the Lord. And this will be the sign to you: You will find a Babe wrapped in swaddling cloths, lying in a manger.” And suddenly there was with the angel a multitude of the heavenly host praising God and saying: “Glory to God in the highest, And on earth peace, goodwill toward men!”  – Luke 2:8-14

This, dear friends, is what Christmas is all about.

Christmas is all about the gospel. It is about the good news of Jesus Christ, who came to this earth as a baby to live a sinless life. He died on a Roman cross as our substitutionary sacrifice, propitiating the wrath of God and giving us His righteousness as a gift of grace. He then rose from the dead, conquering sin and death and opening heaven’s door to any who would call on His name for salvation.

It is our prayer at FISM News, that you would experience this great news personally. This is the true meaning of Christmas.

But thanks be to God, who gives us the victory through our Lord Jesus Christ.  – 1 Corinthians 15:57