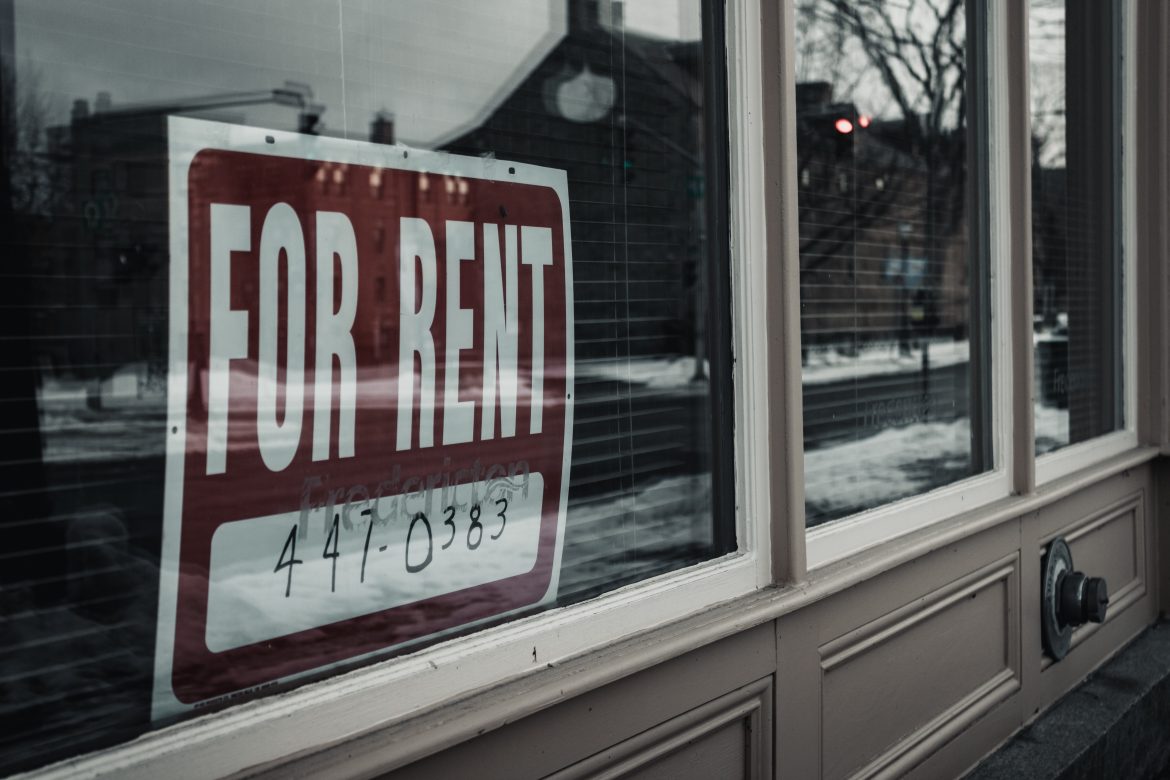 If small businesses are the backbone of America, then America could be in big trouble based on the results of a recent Alignable poll.

Researchers with the Boston-based business tracker surveyed almost 5,000 randomly selected small business owners and found that 37% of them weren’t able to pay their rent on time and in full in October, compared to 30% in September.

"About 37% of small businesses, which between them employ almost half of all Americans working in the private sector, were unable to pay their rent in full in October." – BBG pic.twitter.com/iWOjefkclC

As for why this is happening, researchers found that more than half of the business owners they surveyed said their rent is at least 10% higher than it was six months ago. If you go back seven months, the majority said their rents had shot up by at least 20%.

Other reasons they said they weren’t able to make their rent include more than a year of high inflation, high gas prices, and a slowdown in consumer spending. More than half (59%) of the small business owners surveyed also said that people spent less in October compared to September, showing that Americans may finally be starting to tighten up their expenditures as they feel the pinch of inflation.

Alignable’s rent report data also shows supply chain costs are contributing to rent payment problems. Researchers with the National Federation of Independent Business (NFIB) identified the same issue. They found that 32% of small business owners reported that supply chain disruptions have had a significant impact on their business.

“We have experienced supply chain issues horribly. We could not get air conditioning coils, we could not get heat pumps, we couldn’t get sheet metal, so our customers have to wait, which in a way you can explain to them what’s happening but it’s still a poor reflection on your business that you can’t control.”

Furthermore, Alignable researchers found that one-third of business owners are at risk of closing if consumer spending and revenue don’t “ramp up” significantly in the coming months.

“As far as supply chain issues go, we’re retail, right, so we are having struggles of getting in our merchandise. Well, if we can’t get in our merchandise in order to sell our merchandise, then it makes it really difficult to stay in business,” said Tina Miller, a small business owner in Virginia.

Small business owners who run car repair shops and dealerships say they’re feeling supply chain issues as well. They noted that the scarcity of inventory for some products and parts their customers need to fix their vehicles is slowing business. Almost half of car repair shops and auto dealerships were not able to meet their rent this month according to Alignable’s rent report.

Construction company workers say they are continuing to fall on tough times and reported a slightly higher rent delinquency number this month than last with 39% now versus 38% in September.

Small business owners in seven states have recorded delinquency rates that are higher than the national average of 37%.

Leading the list for October is Massachusetts, where more than half of respondents reported that they couldn’t pay their rent in full and on time, thus marking the worst rent delinquency rate they’ve experienced all year.

Not far behind are New Jersey, New York, California, Pennsylvania, Florida, and Texas.

FCC commissioner urges US to ban TikTok due to security concerns