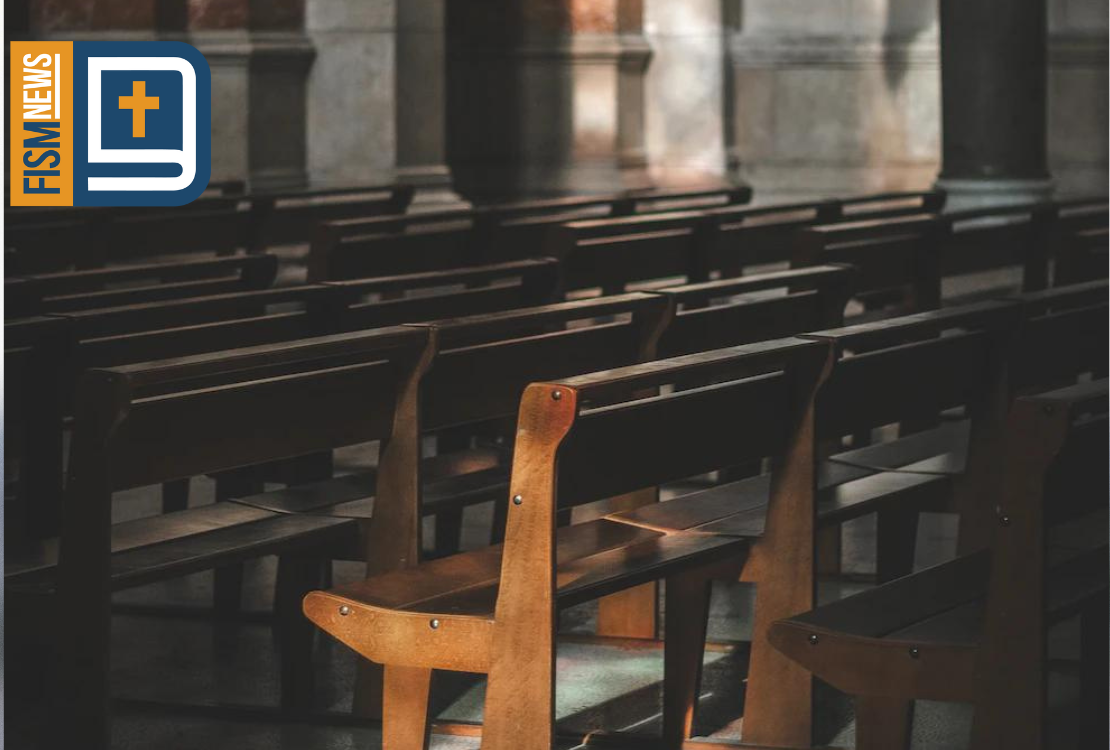 One year ago, FISM News reported on the rising numbers of the religiously identified “nones” category in the United States – a term used to describe those who do not identify with any religious belief. This past week, Gallup released an update to those numbers, revealing that the amount of religious “nones” in America has plateaued in the last few years at around 21%.

Although the growth of the nones has slowed down, it does not take away from the extreme spike in the number of non-religious individuals in the last three generations.

For context, in 1950, there were hardly any religious “nones” in the United States, with official statistics well below 1%. Between 1950 and 1970, that number never exceeded 5%. From the early 1970s to roughly 1995, the number hovered between 5 and 10%. Starting in the late 90s, the “nones” more than doubled their record number in only a generation.

This all comes at the same time as a recently released poll by Lifeway Research reveals 38% of American believe that we are currently living in the “last days” referenced in the New Testament.

These “last days”(Hebrews 1:1-2) refer to the time immediately before the events described in the book of Revelation, where history will come to its culmination with the final judgment and the establishment of God’s eternal kingdom on earth.

There is much for Christians to consider as we read this report. Though some may take it as an encouragement that the number of non-religious people in America has seemed to stop growing, I do not want us to miss the urgency that comes from these statistics.

The reality is that there are a great many people, especially young people, in this country who do not know the gospel or love Jesus Christ. History tells us this number will likely grow again.

For Christians, there is but one response to this report – Preach the gospel.

Let me offer several reasons why we must treat this issue not with a ho-hum attitude, but with the utmost urgency.

First – God commands us to do it. The last words Jesus ever spoke on this earth during His ministry, before He ascended to heaven, were delivered in a commandment to His followers to preach the good news to everyone (Matthew 28:18-20).

We are commanded time and time again in the scriptures to share the message of salvation, not merely with our example, but with our words. If you have no other reason to share the gospel aside from the fact that your Lord has commanded you to do it, that is reason enough to do it.

Second – Unless sinners hear the gospel and repent of their sin, they will be eternally cut off from God. The scripture is clear – Those who reject the message of salvation will receive the full, eternal payment of their rebellion in the next life (Luke 13:5).

We should weep and mourn for those who are lost. But more than this, this truth should drive us to share this message of salvation with those who desperately need it with even greater tenacity and boldness, before it is too late.

As believers, if we are truly convinced of the biblical truth that heaven and hell are real and that salvation only comes through a personal relationship with Christ, we must not hold that life-saving gift to ourselves. We are compelled to tell others of the wonderful reality that has set us free so that they may become free as well and spend eternity with us in heaven.

A word of clarification: As you share the gospel with urgency, please do not fall into the trap of thinking that the salvation of sinners is somehow up to you. Believer, take these words with both humility and relief: it is not! Salvation is an act of God, and God alone (Ephesians 2:8-9).

Instead, the urgency comes when we realize that God has decreed that sinners would be saved through the preaching and obedience of His people. Shouldn’t we want to take part in this great rescue mission?

May we always be ready to be used by God to bring many sons to glory!