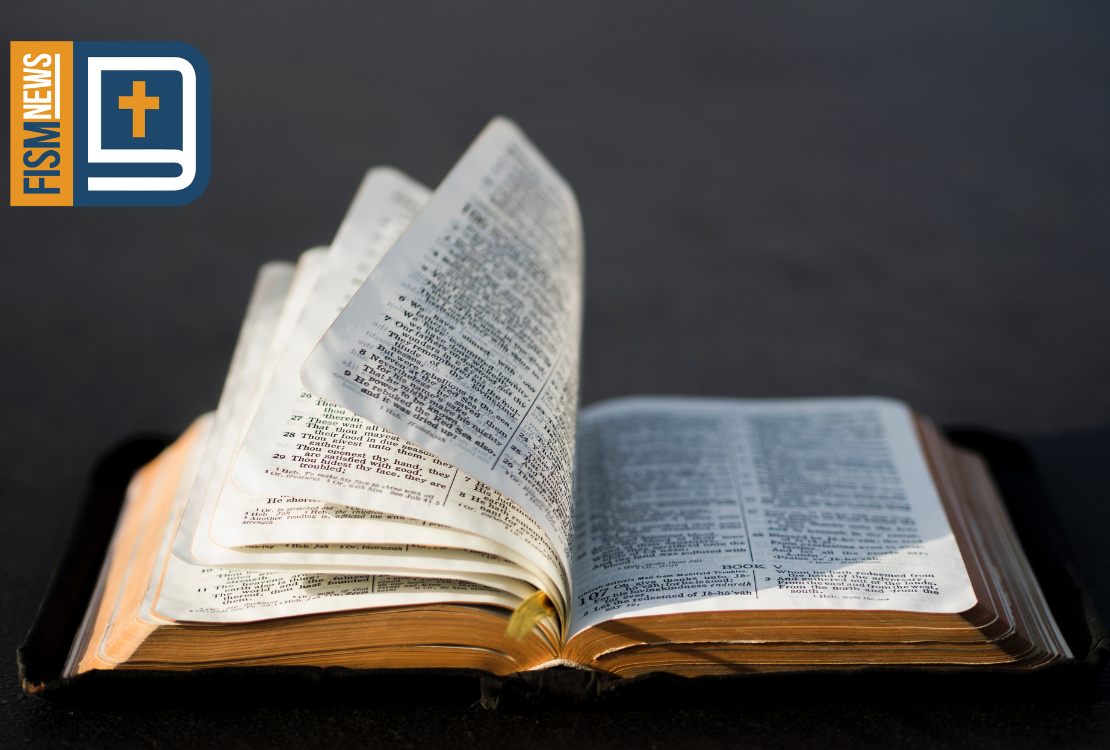 A recent poll shows that while most Americans believe in traditional moral values, only one in three believe that the Bible should be used as the source of moral guidance.

This month, Arizona Christian University’s Cultural Research Center released its fourth report analyzing the responses given in their America’s Values Study. The study was commissioned by AmericasOne and surveyed 2,275 Americans aged 18 or older.

The poll found that 71% of adults support a traditional moral value system in America, but disagree on the source of these values. Participants were asked what the foundation of right and wrong in America should be, given the options: the Bible, what you feel in your heart, or majority rule.

A plurality of respondents (42%) claimed that “what you feel in your heart” should determine the foundation of American moral judgment. The Bible and majority rule were tied each with 29% of responses.

When looking at the data across age demographics, for those under the age of 49 that data rose further with a majority of respondents saying that “what you feel in your heart” should determine moral principles. Only in the population over the age of 50 did a slight plurality (39%) of respondents choose the Bible.

The majority of those who identified as non-religious or held faith other than Christianity chose their feelings as the best gauge for morality.

“The research indicates that people are now more likely to take their moral cues from government laws and policies than from church teachings about biblical principles,” Director of Research Dr. George Barna said.

Americans have historically said that when they elect a president they are choosing a chief executive, not a pastor-in-chief, but that distinction appears to be passé. One could reasonably argue that the nation’s ideas about right and wrong are now more likely to come from the White House and the halls of Congress, than from our houses of worship. The laws of the land are replacing the laws of God in determining good and evil in America.

Amongst political groups, a plurality of those who identified as conservative, Republican, or both chose the Bible as their main guide for morality, while the majority of all other groups (Moderate, Liberal, and Democrat) chose feelings.

Across all demographic groupings (age, race, gender, religious affiliation, and political ideology), majority rule was never the most popular answer.

According to the researcher, “Perhaps the most surprising outcome was discovering a plurality of Catholics (46%) selecting feelings rather than the Bible as the best determinant of right and wrong.”

All Scripture is given by inspiration of God, and is profitable for doctrine, for reproof, for correction, for instruction in righteousness, that the man of God may be complete, thoroughly equipped for every good work.” – 2 Timothy 3:16-17

Furthermore, the fact that the majority of respondents said that following “what you feel in your heart” should be the standard of morality is troublesome.

Throughout humanity, man has been deceived by his feelings, starting with Adam and Eve who were deceived to eat of the forbidden fruit, because they felt that somehow God was holding out on them. Following after one’s feelings alone without submitting them before the Lord will lead one on a path to destruction because it exalts oneself as the moral authority and usurps God’s authority.

The Bible gives a stark warning against following after your heart, saying that it is “the most deceitful of all things, and desperately wicked.” (Jer. 17:9)

The righteous person instead has the Law of God in his heart (Psalm 37:31, 40:8). We are to “remember the law of Moses” (Malachi 4:4). In fact, there is no context for a Christian life that does not seek the guidance and truth of the Holy Bible.

Blessed is the man
Who walks not in the counsel of the ungodly,
Nor stands in the path of sinners,
Nor sits in the seat of the scornful;
But his delight is in the law of the Lord,
And in His law he meditates day and night.
He shall be like a tree
Planted by the rivers of water,
That brings forth its fruit in its season,
Whose leaf also shall not wither;
And whatever he does shall prosper. – Psalm 1:1-3