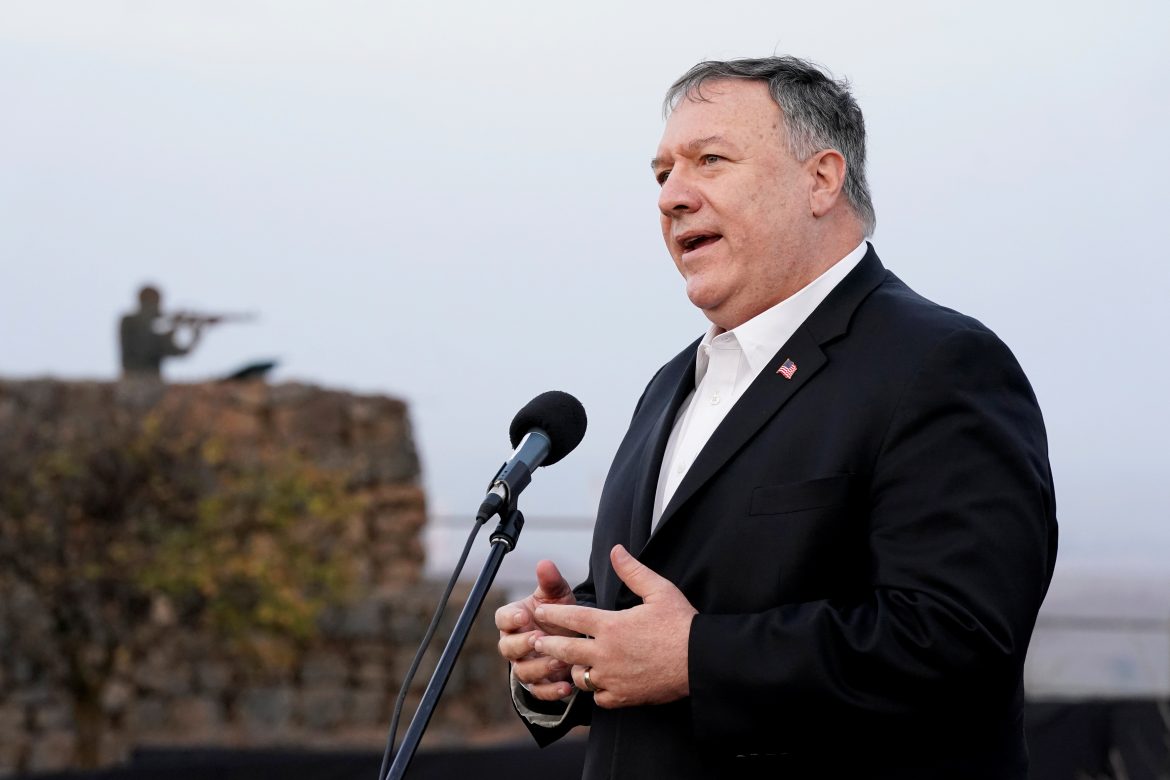 Violence in Afghanistan is “unacceptably high” as delayed peace negotiations get underway, U.S. Secretary of State Mike Pompeo said on Friday, adding that Washington has asked the warring parties to “stand back and indeed stand down.”

Pompeo’s comments, made in a virtual address to the IISS Manama Dialogue, an annual security conference, came two days after Kabul-backed and Taliban negotiators reached a deal in Doha to proceed with talks on a political settlement to decades of strife.

The negotiations were to have begun on March 10 under an U.S.-Taliban accord for a U.S. troop withdrawal. But they were delayed by disputes mainly over prisoner releases and the rules and procedure for the talks amid surging violence.

Pompeo noted that he met with the negotiating teams during a Nov. 21 visit to Doha and he said he told both sides that the strife must be reduced.

“I made clear to them that the violence levels can’t continue while these negotiations go on and it won’t work,” Pompeo said.

“We’ve asked all of them to stand back and indeed stand down in that respect,” he said, adding that he hoped that the sides can begin to address some of the “front end” issues, including a nationwide ceasefire.

For more information on the talks between Afghanistan and the Taliban, watch our report by clicking this link.