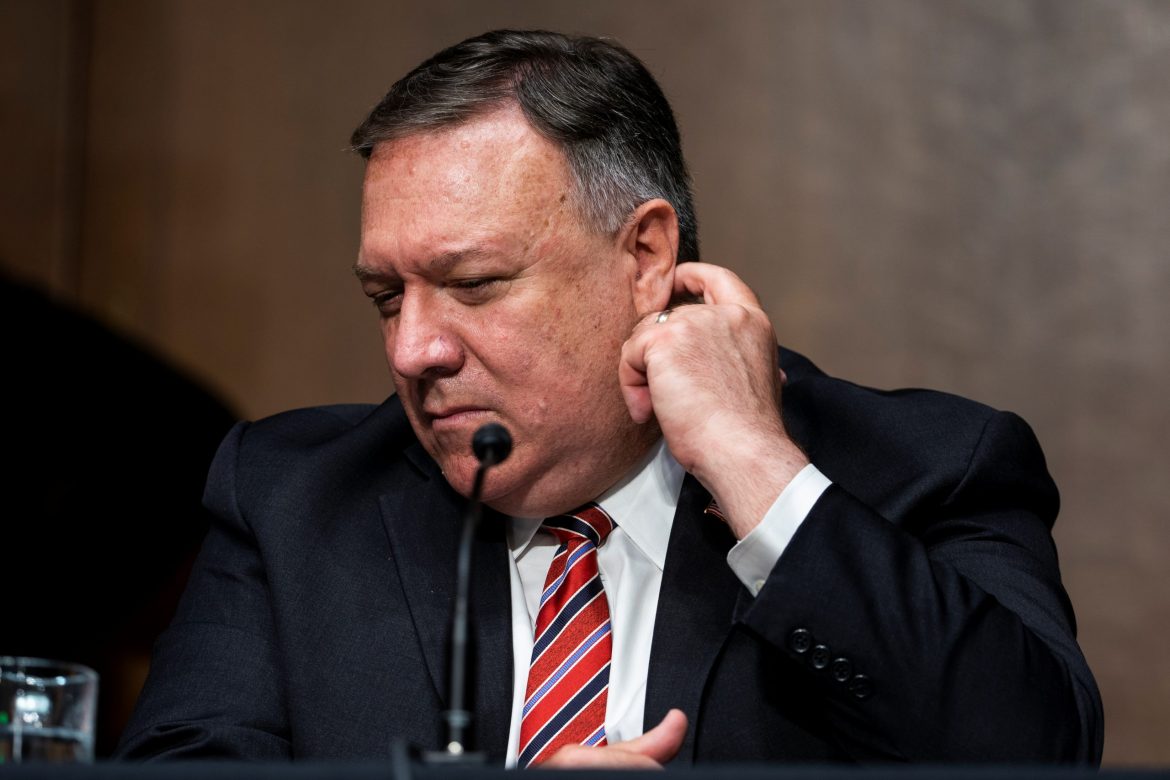 U.S. Secretary of State Mike Pompeo held a video meeting on Monday with the Taliban’s chief negotiator, Mullah Baradar Akhund, to discuss the state of the Afghanistan peace process, an insurgent spokesman said.

The discussions included the issue of Taliban prisoners whose release by the Afghan government the insurgents are demanding, Suhail Shaheen, the Taliban spokesman in Doha said on Twitter.

The Taliban want the prisoners freed before they join talks with government officials and other Afghans on a political settlement to decades of war,

The State Department did not immediately respond to a request for comment.

The meeting between Pompeo and Baradar, the Taliban’s Doha-based deputy leader, came as Afghan security forces ended a siege of a major prison in eastern Afghanistan by Islamic State militants in which hundreds of prisoners escaped.

It was not immediately known if the escapees included any of the prisoners whose release the Taliban is demanding.

The release of the Taliban prisoners has become a major hurdle to the convening of intra-Afghan peace talks, which were set to start by March 10.