Poor sleep linked to increased risk for cardiovascular, others diseases 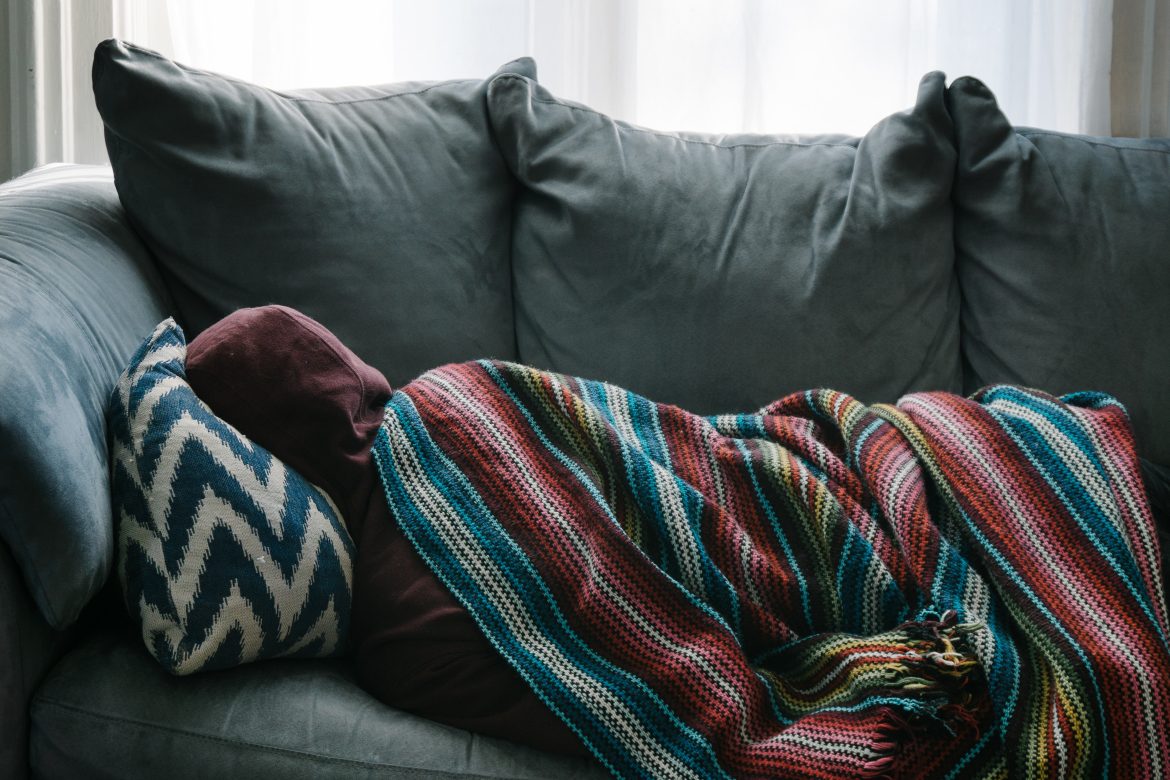 A recent study published in the Journal of the American Heart Association (JAHA) found evidence that proper sleep habits play an important role in cardiovascular health.

Researchers at Columbia University’s Mailman School of Public Health evaluated the American Heart Association’s (AHA) metric tool called Life’s Essential 8, which identifies the eight most important predictors of heart health and can be used on anyone aged 2 and older to optimize overall health.

The results suggest that sleeping between 7 and 9 hours every night was ideal. Researchers found that 63% of participants slept less than 7 hours each night and 30%  slept less than 6 hours each night. Individuals with less sleep duration were likely to have irregular sleep patterns and low sleep efficiency. The results show that 39% of participants had high night-to-night variability in sleep duration and 25% had a high variation in sleep timing.

The study also found that 14% reported excessive daytime sleepiness and 36% of participants reported high insomnia symptoms, while 47% had moderate-to-severe sleep apnea (OSA), a disorder that causes a person to repeatedly stop and start breathing during sleep.

Individuals with altered sleep patterns were more likely to have high blood pressure, type 2 diabetes, and be overweight or obese, “suggesting that multiple unhealthy sleep dimensions may occur concurrently and potentially interact, further increasing risk for heart disease,” according to a university press release.

Nour Makarem, Ph.D., assistant professor of epidemiology at Columbia Mailman School of Public Health and lead author of the study, said there is a clear connection between sleep and Cardiovascular Health (CVH) and, conversely, Cardiovascular Disease (CVD).

“[These] results demonstrate that sleep is an integral component of CVH,” adding that “a CVH score that incorporated multiple dimensions of sleep health was also significantly associated with incident CVD.”

Makarem explained that the study “results highlight the importance of embracing a holistic vision of sleep health that includes sleep behaviors and highly prevalent, mild sleep problems — rather than strictly focusing on sleep disorders when assessing an individual’s cardiovascular risk.”

The previous metric tool, LS7, did not include sleep. Instead, it focused on nicotine exposure, physical activity, diet, weight, blood glucose, cholesterol, and blood pressure. Sleep was added as the eighth measurement in 2022 and the AHA recommends 7-9 hours of sleep each night for adults.

According to the organization, “adequate sleep promotes healing, improves brain function, and reduces the risk for chronic diseases, as well as strengthens the immune system and improves mood and energy.” Poor sleep habits can increase an individual’s risk not only for cardiovascular disease and diabetes, but also cognitive decline, dementia, and depression.

Researchers from the university suggest sticking to a consistent sleep schedule by going to bed and waking up at the same time every day, including weekends, which will “avoid disrupting your body clock’s sleep-wake rhythm.”

The AHA recommends a few tips to improve sleep habits such as charging your device as far away from your bed as possible, using a red filter app at night since the blue light of most devices can impact circadian rhythms and production of melatonin, setting a bedtime alarm, and putting your phone on “do not disturb” overnight.

The tipping point: couple arrested for refusing to pay gratuity