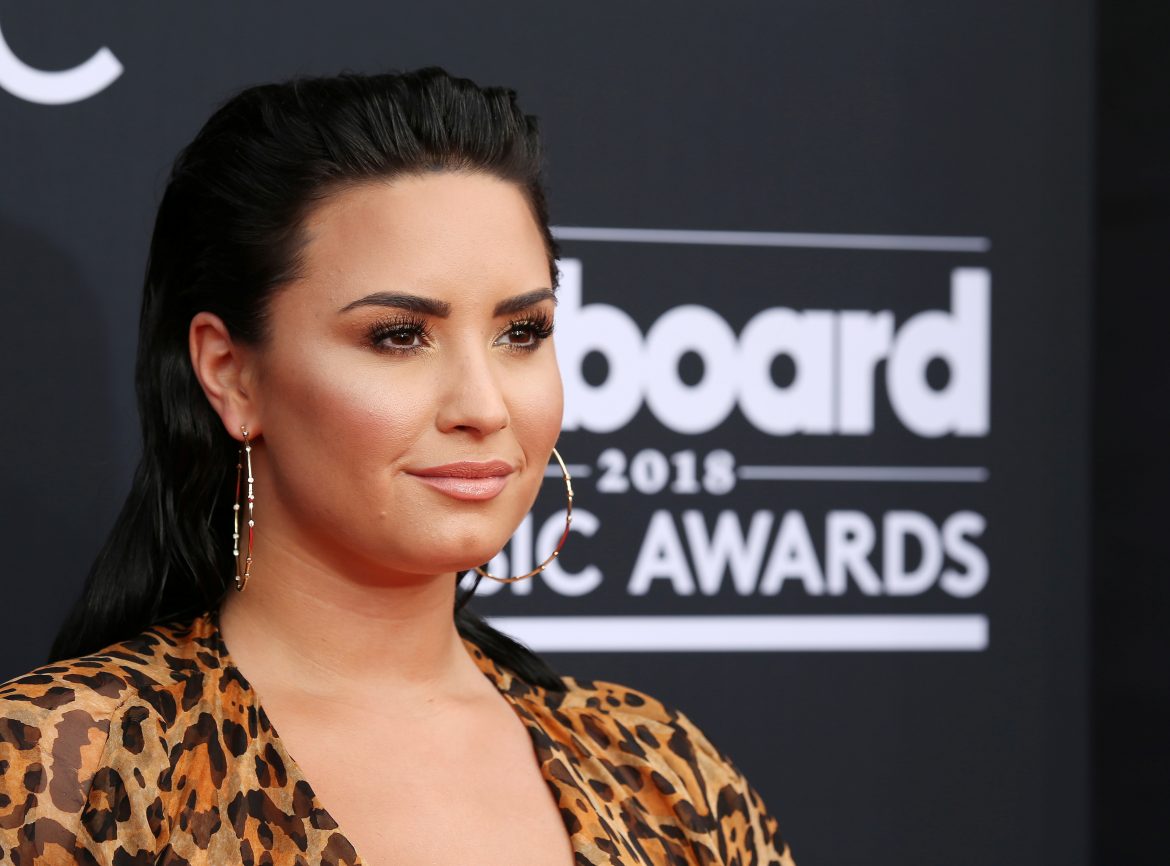 Former Disney Channel star and pop diva Demi Lovato announced last week that she is officially identifying as “nonbinary.”  Lovato announced via Twitter that she will change her self-identifying pronouns from “she/her” to “they/them.”  She said she came to this revelation after years of self-searching.

Lovato spoke of discovering “her truth,” and encouraged others who were feeling the same way to do the same.

This is my truth and I can’t shove it down or suppress it any longer, or I’ll end up where I did a few years ago.  Every day of my life I’m going to do whatever I can to live my truth to the fullest and be as loud as I can with it so that other people feel comfortable living their truth as well.

Lovato’s story is tragic.  She has dealt with substance abuse and the consistent pressures of living under the scrutiny of Hollywood, but she has searched for freedom in all the wrong places.  The former Disney Channel star is a classic example of what happens to many who were once innocent childhood celebrities.  Perhaps the most tragic part of Lovato’s story is the deception in which she is trapped.  She thinks she has found “her truth.”  There is no truth but God’s truth, and God’s truth says that men are uniquely male and women are uniquely female, and there is no fluidity between the two.

As a woman who is no doubt revered by countless teenage girls, her actions and words will likely lead many vulnerable youth away from the real truth, as they try to seek “their truth” as she has done.