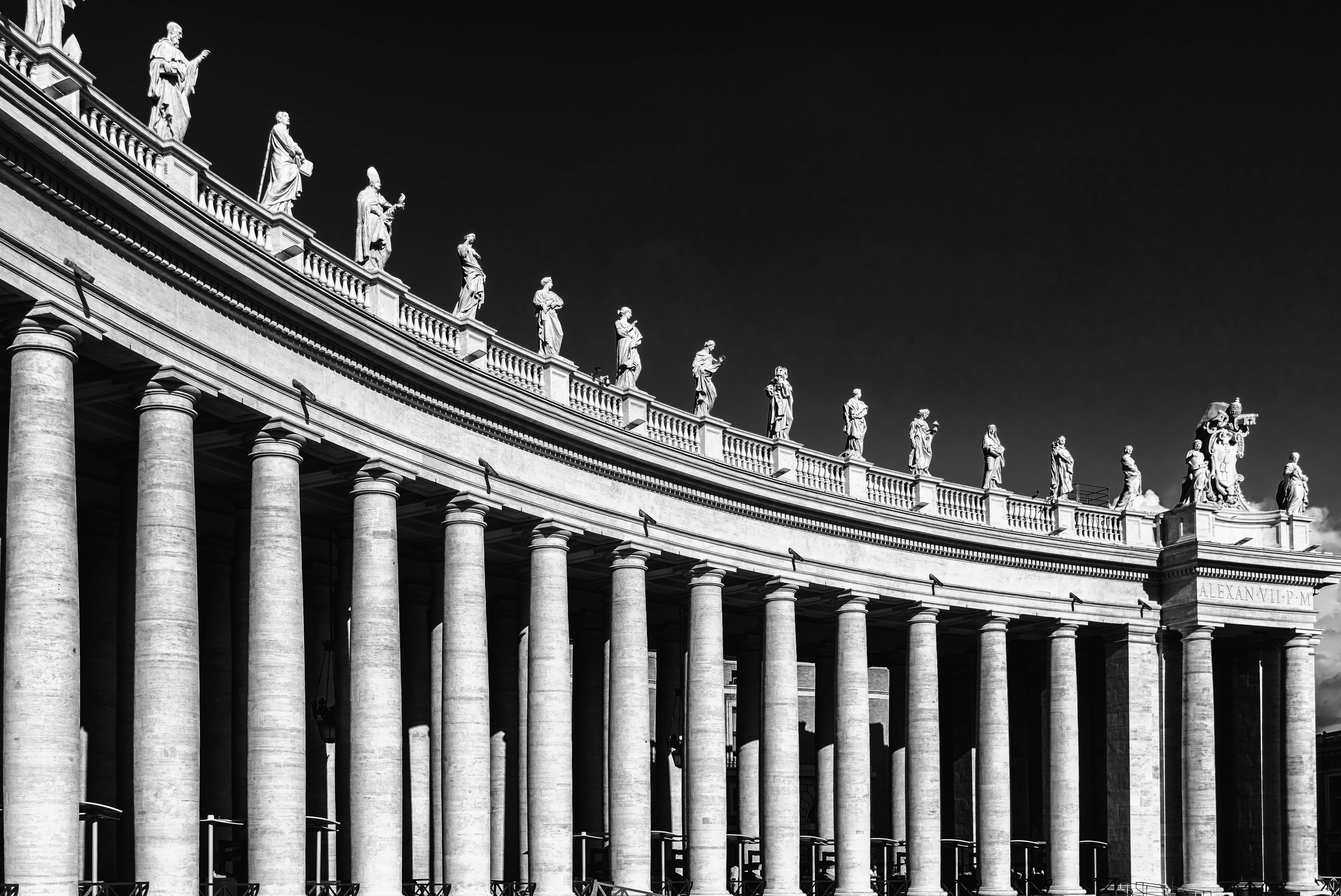 Pope Francis I has issued a proclamation declaring certain gender roles in the Roman Catholic Mass to be changed.  The proclamation allows for women to now administer the elements of the Lord’s Supper, read verses from the Bible during Mass, and act as alter servers.  The Pope is changing a rule that has been in place since the beginning of the Catholic Church in the early middle ages.  Where formerly only men or boys could serve in these roles during the Mass, now women and girls are allowed as well.

In some parts of the world, women have already been serving in these ways.  While this law formally expands the role of women in the liturgy of the Church, it does not do away with male headship in the Church.  The roles of deacon, priest, abbot, cardinal, bishop, archbishop, and Pope, are still reserved for men alone