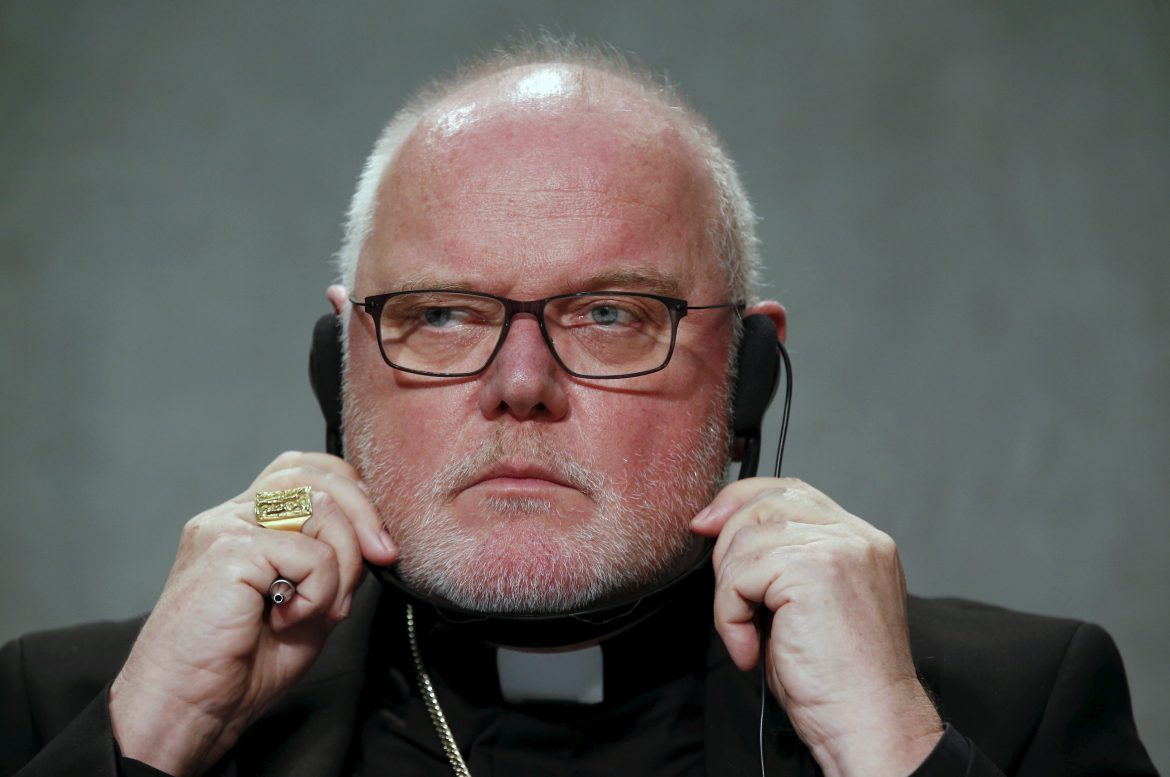 It is unfortunate how frequent the cases of sexual abuse in the Roman Catholic Church seem to be.  In some fascinating news that broke from the Vatican this past week, German Cardinal Reinard Marx attempted to resign from his position in the Catholic Church, only to be denied by Pope Francis.  Francis wrote a letter to the German cardinal in which he formally declined Marx’s resignation.  The Pope implored Cardinal Marx to remain and help the church reform a system that has long since been broken, specifically in the area of sexual purity among clergy.

The letter exchange, which both men agreed to make available to the public, appears friendly.  After the Pope refused Cardinal Marx’s resignation, the Marx submitted to Francis’ command and agreed to remain in his role.  Understandably, this exchange is met with mixed feelings in the Roman Catholic Church.  Some are praising the decision and the process of friendly compromise as a victory for the church, while others feel the Pope should have allowed Cardinal Marx to resign, believing this would send a powerful message to the church that radical reform in sexual conduct among clergymen is of the utmost importance.

Hopefully Reinard Marx will serve as a vital piece of that radical reform as he continues in his role in the Roman Church.  It should be noted that Marx, while faithful as reformer of sexual morality in the church, is also one of the more progressive cardinals in the church, and his views on certain other subjects could be problematic.

Returning to the matter at hand, Marx’s personal record of purity is clean.  However, he has rightly admitted that even those clergymen who have never sexually abused someone still should be held accountable to some degree, because of their position of high leadership.

The Roman Catholic Church is problematic in many areas, both in theology and conduct.  The church has a storied and complicated history with the idea of “reform.”  It was another reformation in the 16th century that helped Christians rediscover the truth of the gospel and the authority of Scripture, while also undercutting much of the identity of the Catholic Church.  As evangelical Christians, there are a few but not many things on which we can stand shoulder-to-shoulder with Roman Catholics, but we should cheer and pray for this specific reformation in the realm of sexual purity among clergy to happen swiftly and permanently in the Roman Catholic Church.