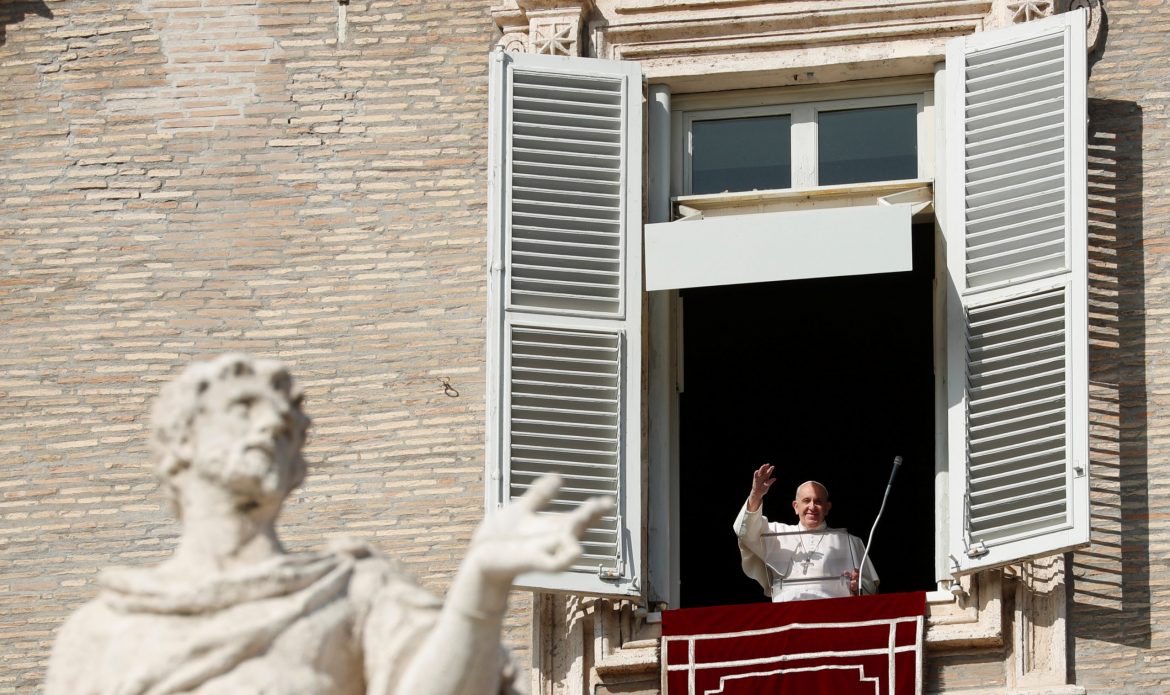 From his Vatican window, Pope Francis made an unexpected announcement to those standing in St. Peter’s Square that he is appointing 13 new cardinals to be confirmed in a ceremony on Nov. 28.

The 13 appointees are churchmen from across the globe, in Francis’ efforts to reflect the global nature of a collective 1.2 billion Catholics. Most notably, receiving praise from Catholics is the appointment of Archbishop of Washington, D.C. Gregory Wilson as the first black American to wear the coveted red hat.

Wilson was appointed by Francis to the Archdiocese of Washington only a year ago. This came at a tense time for the Church, who is undergoing investigations for allegations of abuse. Wilson’s experience includes three terms as head of the U.S. conference of bishops, where he proved a bipartisan political approach to his strategy in dealing with the Church’s problematic factions.

After listing the new appointments’ names, Francis offered words about his decision and asked for prayers.

“Let’s pray for the new cardinals,” Francis said. “So that by confirming their adherence to Christ, they may help me in my ministry as bishop of Rome for the good of all God’s faithful, holy people.”

Here is the full list of the new cardinals, in the order named by the pope:

— Maltese Bishop Mario Grech, 63, secretary-general of the Synod of Bishops.

— Archbishop Antoine Kambanda of Kigali, Rwanda, who will turn 62 on Nov. 10.

— Franciscan Father Mauro Gambetti, custos of the Sacred Convent of Assisi in Assisi, 55.