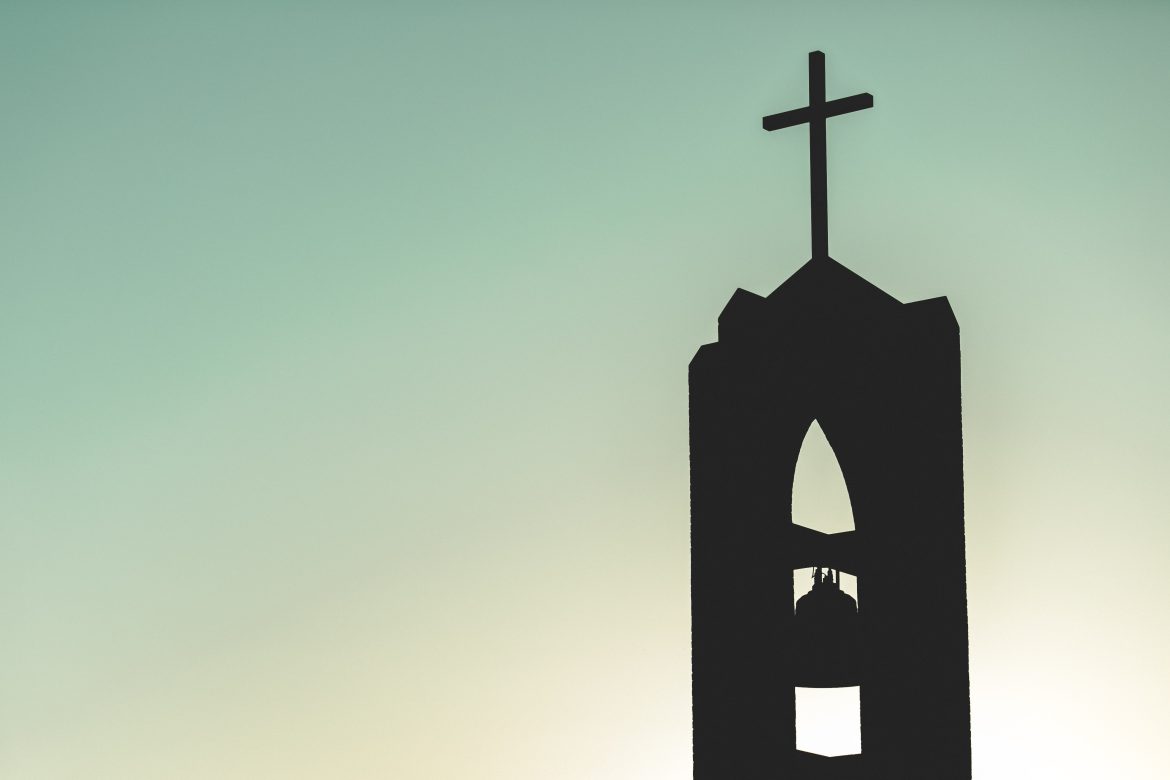 The potential next bishop of the Episcopal Diocese of Florida has outlined his plan to make gay marriage more welcome, though not universal, in the churches that would fall under his administration.

Although still not technically bishop — his election has twice been challenged — the Rev. Charlie Holt is nonetheless reaching out to congregations across the diocese to describe how he will approach his role if allowed to serve.

Last week, Holt released a statement on the Diocese website in which he made three proclamations, all centering on the theme of how he will handle the various social issues facing the church.

In short, Holt wants to overcome those challenges by, in effect, declaring them overcome and allowing everyone in his diocese to believe and behave as they see fit … sort of.

“To unite with one another and the broader Episcopal Church, we must contend together to move beyond the things that divide us and set a new course in Christian discipleship, congregational renewal, and community outreach,” Holt wrote.

Holt said he will take what amounts to a states-rights approach to the issue of same-sex marriage, allowing parishes who wished to endorse such unions to do so, but also allowing for the opposite.

“The pastoral conscience of clergy will be respected across theological difference,” Holt wrote. “No one, progressive or traditional, will be forced, coerced, or manipulated to hold or change a matter of conscience. We minister in vastly different contexts.”

Holt’s second pledge was to diversity among pastors and employees.

“We seek ministers who proclaim a life-changing gospel,” Holt wrote. “Ordination will not be dependent on sexual orientation or political perspective but only on the church’s canonical process of discernment of the mystery of God’s call to sacred orders.”

And, to complete his three-point promise, Holt said he would require all congregations to welcome everyone.

“One of the great gifts of The Episcopal Church is that we have found a way to spread our tent wide enough and make our doors broad enough so that people with diverging views on topics that divide the culture can be truly united and mutually flourish, as one Body in Jesus Christ,” Holt wrote. “Any inequality of or discrimination against People of Color (POC), LGBTQ+ persons, or any other group in this diocese will be addressed and corrected.”

He concluded, “All sacraments should be accessible to all people consistent within the parameters of our agreed Christian and Episcopal doctrine and order. Opportunities for participation in ministry, leadership, and the full life of the diocese will be open to all. ‘All are welcome’ should be understood to be the hospitality of all our congregations and ministries.”

Holt’s letter might have grabbed headlines, but it is not particularly unique in the Episcopal church.

The would-be bishop’s plan for Florida churches is primarily the extension of a long-running denominational debate over progressivism.

It’s a debate that progressives have, in large measure, won. The Episcopal Church has, at the national level, long allowed marital rites to same-sex couples and the ordination of gay clergy.

However, for all the reputation of the Episcopal church as being among the more progressive Christian denominations, it still contains a sizable number of congregants and clergy who hold to traditional values.

Like numerous other denominations, Episcopalian leaders have sought to create an environment in which modern progressive conceptions of Christianity can exist in concert with traditional values.

This has led to church policy that, like Holt’s pledge, has sought to allow parishes to do as they please and be independent of one another.