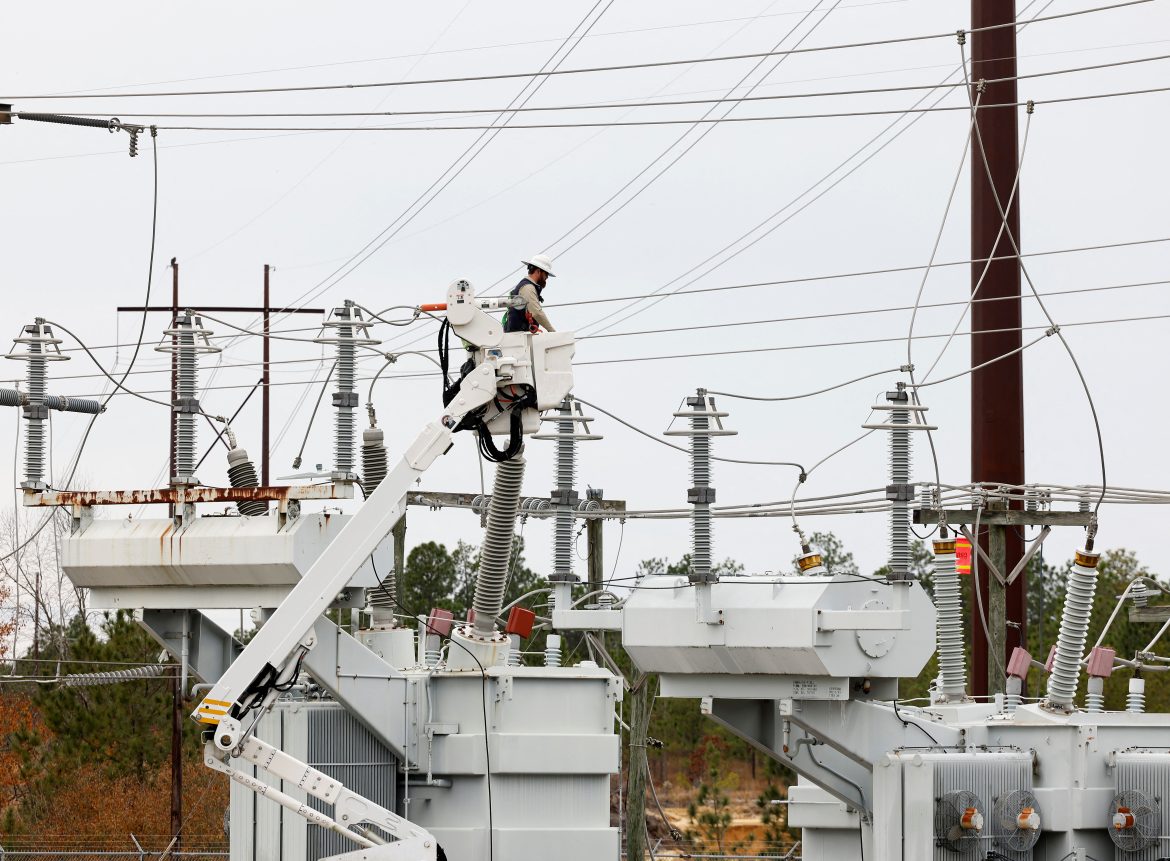 Some Washington residents had an unwelcome Christmas surprise after burglars vandalized four power stations in Pierce County, which left around 14,000 people without electricity.

The incidents began early in the day when the sheriff’s office was called to investigate a potential burglary at a substation, authorities said in an online report. The first call occurred at 5:26 a.m.

“Deputies arrived on scene and saw there was forced entry into the fenced area. Nothing had been taken from the substation, but the suspect vandalized the equipment causing a power outage in the area,” the Sheriff’s office said.

By noon, they were notified of a second and third substation with similar forced entry and damaged equipment. Those outages left 14,000 customers without power, the authorities said.

“At this time deputies are conducting the initial investigation. We do not have any suspects in custody. It is unknown if there are any motives or if this was a coordinated attack on the power systems,” the report stated.

However, the vandals weren’t done yet. A second Pierce County Sherriff’s report reads that dispatchers were notified of a fire at an energy substation at 7:21 p.m. on Christmas Day. The fire knocked out power for homes in the towns of Kapowsin and Graham.

“All law enforcement agencies in the county have been notified of the incidents and will be monitoring power substations in their area,” the second report reads.

While the exact time of this post is unknown, it does state that most of the power had been restored to homes by Sunday evening.

FISM has previously counted six similar attacks to the Christmas morning vandalism from the start of November. Five of those attacks, located at substations in Oregon and Washington, came to nothing.

However, a Dec. 3 attack on a Moore County, North Carolina substation left 38,000 customers without power for over 36 hours. This attack differed from the Pierce County attacks because it used guns to damage the substations from a distance.

There have been over 700 attacks on U.S. energy infrastructure since 2013. Most do not result in widespread power outages. The energy grid has long been viewed as vulnerable to terrorist attacks.

Nearly a year ago, the Department of Homeland Security (DHS) released a report obtained by AP News that domestic extremists “have developed credible, specific plans to attack electricity infrastructure since at least 2020.”

At the time, DHS anticipated that these extremists would “likely continue to plot and encourage physical attacks against electrical infrastructure.”