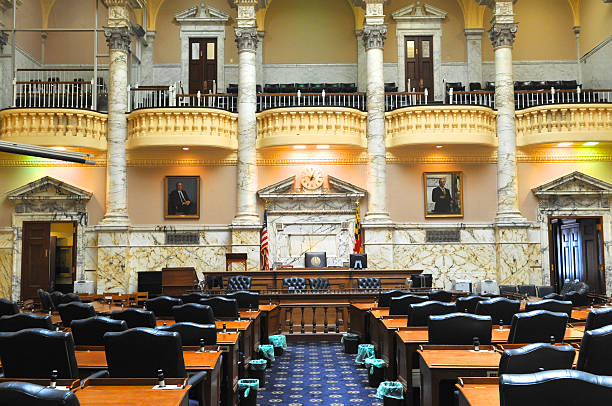 President Donald Trump has called on Congress to amend the stimulus package, passed on Monday, calling the $2.3 trillion package a “disgrace” and not meeting Americans in need.

In a video posted to Twitter, President Trump blasted the bill for providing funding to foreign countries, lobbyists, and special interest groups, while not providing enough relief to American families and businesses. Trump said he wants Congress to increase the amount of the stimulus checks to $2,000 for individuals or $4,000 for couples, instead of the “ridiculously low” $600 allotted to individuals in the current bill.

Statement by Donald J. Trump, The President of the United States

Nancy Pelosi responded to President Trump’s call by planning a Thursday vote to increase payments to the suggested $2,000. She also asked Trump to “call upon Leader McCarthy to agree to our unanimous consent request.”

The stimulus bill was passed 91 to 7 leaving a path to a Congressional override if the President opts to veto the bill.  However, it is considered unlikely that enough Republicans would vote to overturn a veto from President Trump. Lindsey Graham (R – South Carolina) suggested that an agreement could be reached if Democrats repealed Section 230 which protects social-media companies from liability.

I hope Speaker Pelosi will agree with President Trump that Big Tech needs to be reined in by winding down Section 230 liability protections.

I have reason to believe this combination will lead to President Trump supporting the NDAA and COVID19 omnibus bills.

If a new agreement is not reached and President Trump does not sign the year-end bill, then the government will be forced to shut down on Monday as the bill also funds government operations through September 2021. If a revised package is not passed, Trump’s choices are to sign the bill into law, veto it, or do nothing and let it become law.