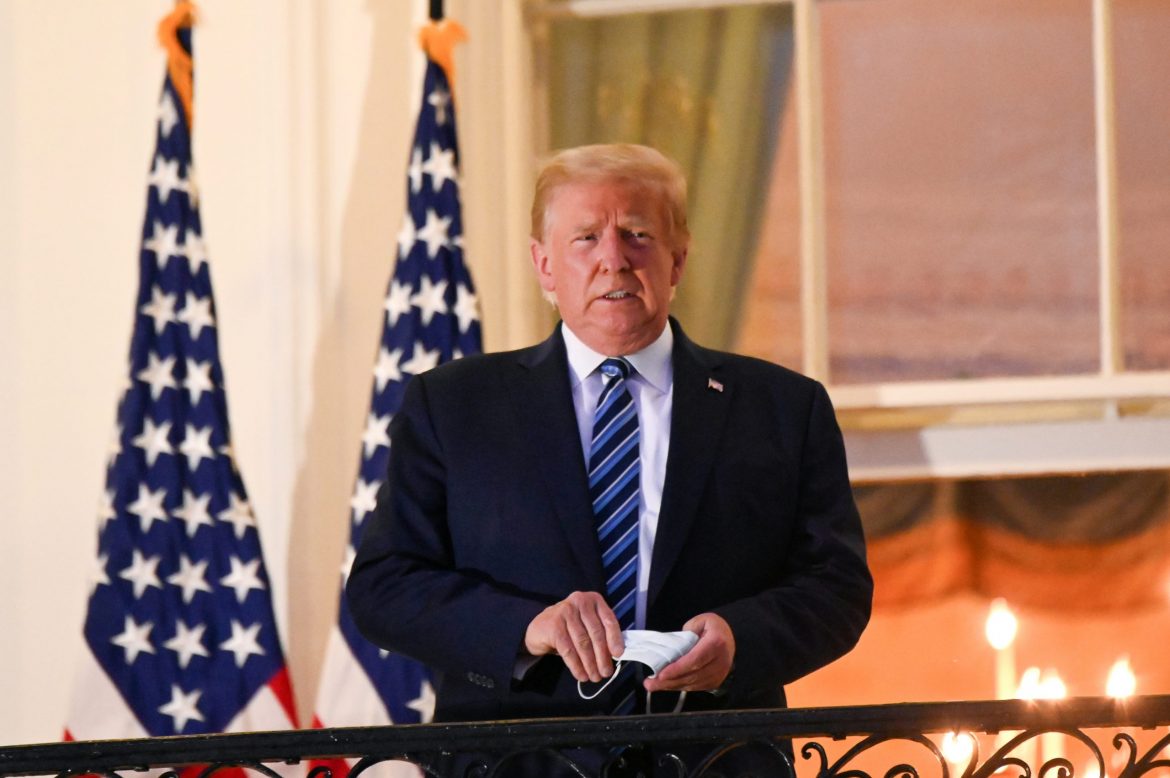 In a series of tweets, President Trump stated that he has asked his administration to stop negotiating with Congressional Democrats over the next stimulus package that is currently in political limbo.

…request, and looking to the future of our Country. I have instructed my representatives to stop negotiating until after the election when, immediately after I win, we will pass a major Stimulus Bill that focuses on hardworking Americans and Small Business. I have asked…

…also coming back in record numbers. We are leading the World in Economic Recovery, and THE BEST IS YET TO COME!

These tweets come only a few days after Trump previously tweeted in favor of getting the stimulus bill done. Previously, FISM News had reported on the negotiations between Treasury Secretary Stephen Mnuchin and House Majority Leader Nancy Pelosi concerning a new stimulus package. Pelosi noted that there was a need of more clarification from Mnuchin’s side, and House Democrats instead passed a bill they proposed earlier. To read the full story, click here.