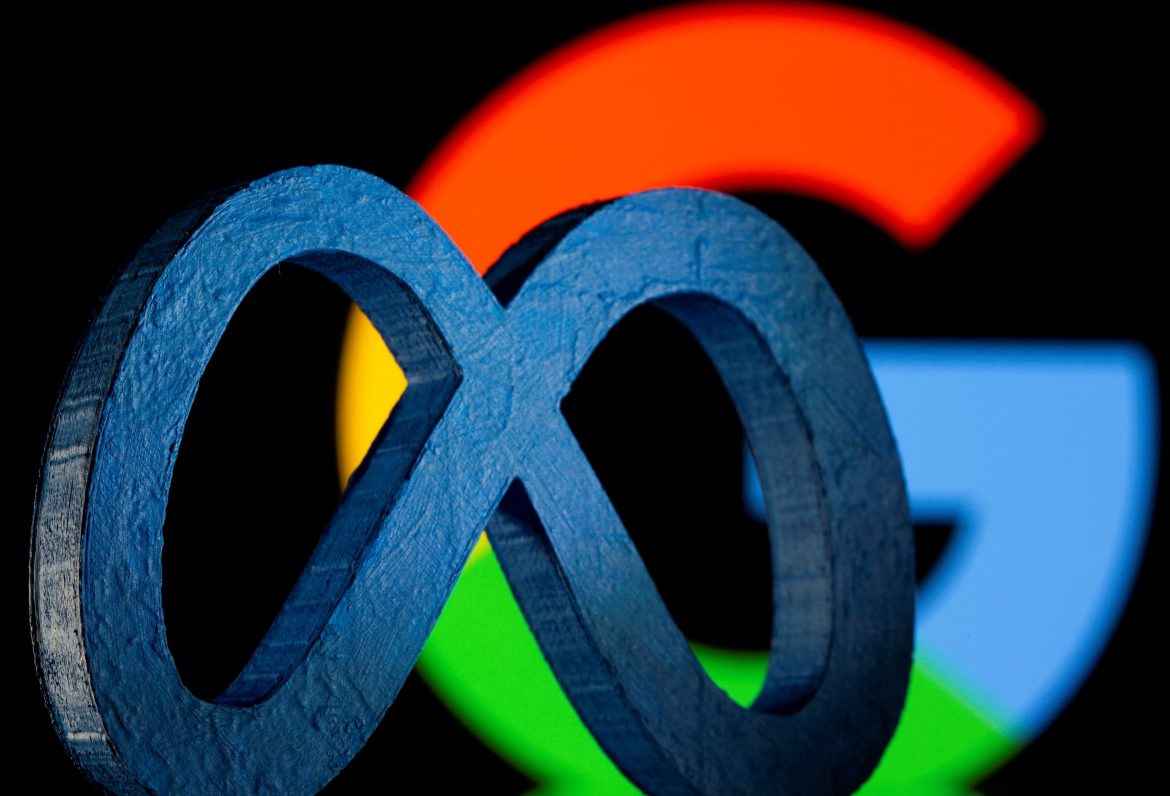 The Journalism Competition and Preservation Act (JCPA), which had only recently been withdrawn from committee consideration moments after being introduced for markup, is now moving forward, this time with the blessing of the senator who initially sought to derail it.

As previously reported on FISM, Sen. Ted Cruz (R-Texas) successfully scuttled the JCPA last week by seeking to add an anti-censorship amendment to the bill.

Thursday, Cruz announced that he would support the JCPA after a modified amendment was added that will forbid the tech companies and media outlets from discussing or reaching any agreement on the topic of censorship.

“The prohibition against censorship not only protects the content of the journalists whose outlets may be negotiating with Big Tech but it critically protects the speech of journalists and smaller media outlets who don’t have a seat at the table,” Cruz said in a statement. “This is a major win for free speech and it strikes a blow against the virtual monopoly that Big Tech has to limit the information that Americans see online. The bottom line is Big Tech hated this bill from the start and now they hate it even more.”

The Senate Judiciary Committee voted 15-to-7 to send the JCPA to the full Senate. If passed, the JCPA would allow numerous traditional media outlets to form a legally protected cartel and negotiate compensation from the tech companies that profit by sharing the media outlets’ content.

Cruz’s move was polarizing on the right. Breitbart News has run a series of highly critical pieces slamming Cruz for waffling on the bill.

“Inexplicably, conservative icon Cruz caved to Klobuchar in order to secure a back-room deal to facilitate the JCPA’s passage through committee without having solved any of the core structural censorship (or other) concerns with the bill,” Breitbart’s Allum Bokhari wrote in one commentary. “The deal is the type of D.C. swamp creature maneuvering that Cruz has berated Republicans for since joining the Senate.”

The source of the turmoil is that Cruz’s amendment might provide some measure of protection against tech companies and media outlets agreeing to censor, throttle, or otherwise marginalize the contest created by people not involved in the negotiations, but it does nothing to address a central weakness of the JCPA.

Chief among the complaints about the JCPA is that it would allow some, but not all, media outlets to operate as a protected trust, which would create a two-class system of haves and have-nots.

Additionally, Cruz’s amendment in no way prevents or even mitigates social media or tech companies’ ability to censor individual users.

“There’s a reason that Dems and the liberal media universally support the Journalism Competition and Protection Act,” Sen. Tom Cotton (R-Ark.), tweeted. “And it’s not because they want to protect free speech for conservatives.”

Klobuchar, who on matters of social media and tech is among the more centrist Democrats, has insisted that the JCPA is meant to help media outlets, particularly daily local newspapers, gain fair compensation for their work.

“As the daughter of a newspaperman, I understand firsthand the vital role that a free press plays in strengthening our democracy,” Klobuchar said in a statement following the JCPA’s clearing of the committee. “But local news is facing an existential crisis, with ad revenues plummeting, newspapers closing, and many rural communities becoming ‘news deserts’ without access to local reporting. To preserve strong, independent journalism, we have to make sure news organizations are able to negotiate on a level playing field with the online platforms that have come to dominate news distribution and digital advertising.”

While most conservatives have been cool on the JCPA, the bill has enjoyed limited bipartisan support. Louisiana Sen. John Kennedy is the bill’s cosponsor and four Republicans on the Judiciary Committee voted to send the bill to the full Senate.

However, it would be unfair to call the bill universally popular on the left. Numerous progressive groups have joined with conservatives in complaining that the JCPA over-privileges major media ownership groups.

While hundreds of local media outlets still exist, precious few are family-owned or would count as a true small business. The overwhelming majority of local and national media outlets are owned by an ever-shrinking number of corporations.