Primary races heat up today ahead of November midterms 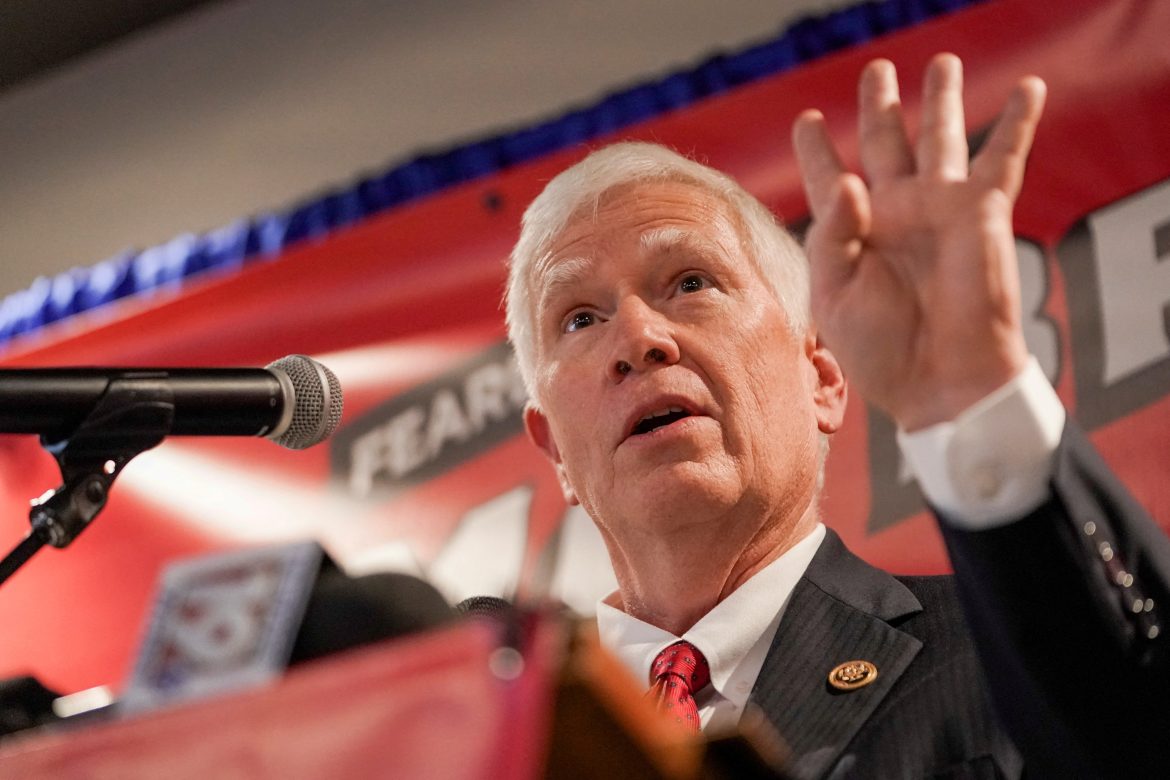 Voters will head to the polls today in primary races in Alabama, Arkansas, Georgia, Virginia, and Washington D.C. with only five months to go before the midterms.

Alabama voters will choose between two GOP Senatorial candidates vying to fill a seat vacated by Republican Sen. Richard Shelby in a runoff election. Shelby’s former chief of staff, Katie Britt, emerged as the forerunner over U.S. Rep. Mo Brooks in last month’s primary but failed to avoid a runoff.

Former President Donald Trump endorsed Brooks in the spring of 2021 only to withdraw it after the six-term congressman began urging his party to move beyond Trump’s claims that the 2020 presidential election was stolen. Trump eventually threw his support behind Britt. Brooks, who had been an outspoken supporter of Trump’s rigged election claims in the past, has been endorsed by Sen. Ted Cruz (R-Texas) and Sen. Rand Paul (R-Ky.). Today’s victor will face Democrat Will Boyd in November.

In other races Tuesday, Washington, D.C. Mayor Muriel Bowser is fending off two challengers who have accused her of public safety failures amid rising crime while simultaneously criticizing her push to hire more police officers. Some Democrats also complain that Bowser’s policies have grown Washington too quickly, resulting in less affordable housing for blacks, according to the Associated Press.

Elsewhere, Georgia Democrats will make their pick in a race for secretary of state. State Rep. Bee Nguyen, who is endorsed by Democratic gubernatorial nominee Stacey Abrams, will go up against former state Rep. Dee Dawkins-Haigler.

Republicans in the state, meanwhile, will settle three congressional nominations in runoff elections. Trump has endorsed Vernon Jones, a former Democrat, who is competing against business owner Mike Collins for the GOP nomination for the 10th Congressional District seat east of Atlanta. Collins is backed by Gov. Brian Kemp, who defeated Trump-backed former Sen. David Perdue in last month’s primaries.

Republicans hoping to flip a Congressional seat in the state’s 2nd District will choose between former Army officer Jeremy Hunt and real estate developer Chris West to determine who will represent the GOP against 30-year Democratic Rep. Sanford Bishop in November.

In the state’s northern 6th District, physician Rich McCormick and Trump-endorsed attorney Jake Evans will go head to head to secure the party’s nomination in a race in which both candidates have accused one another of not being conservative enough.

Meanwhile, Virginia Republicans will select their nominee to take on Democratic congressional incumbents in two districts largely considered to be the most competitive in the nation.

Four military veterans are seeking the GOP nomination for the coastal 2nd District, which includes Virginia Beach, the state’s most heavily-populated city. State Sen. Jen Kiggans has emerged as the forerunner in that race, thanks to a significant fundraising lead and the endorsement of the Congressional Leadership Fund, a super PAC focused on electing House Republicans. The victor will face Jan. 6 Committee Elaine Luria in the general election.