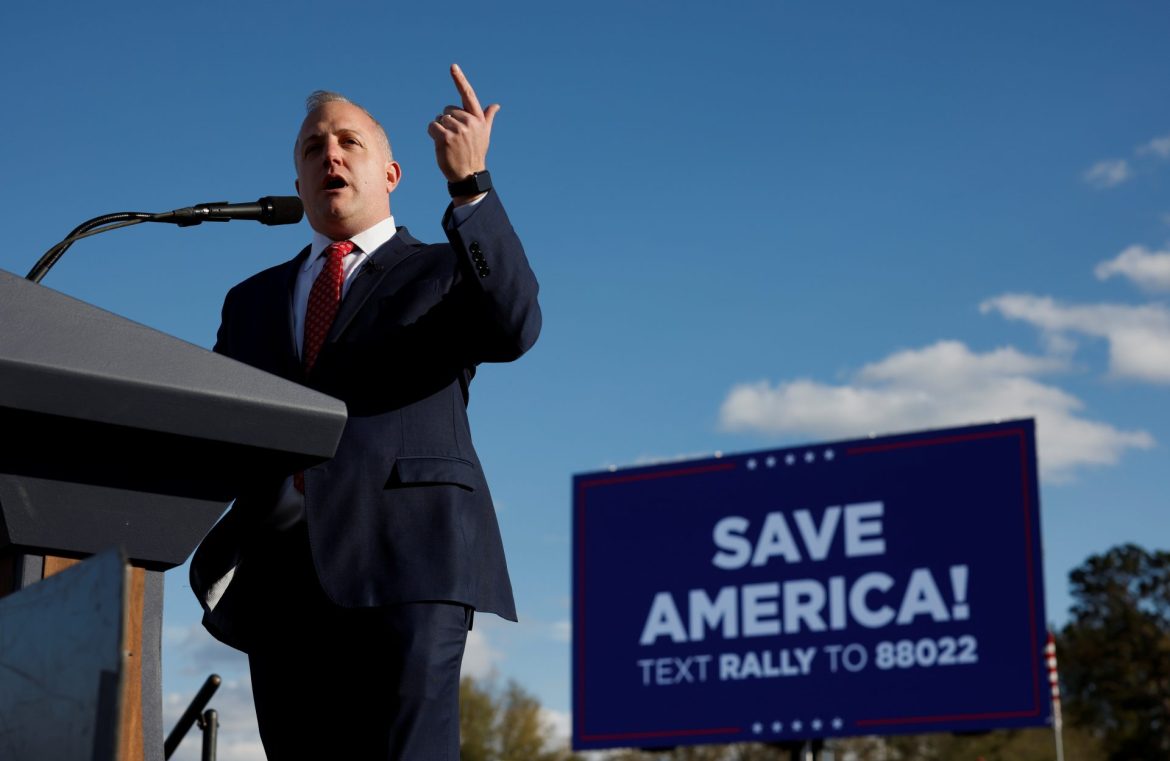 Trump scored a major victory in South Carolina, where his preferred candidate, Russell Fry, handily defeated five-term incumbent Rep. Tom Rice, in the pro-Trump, heavily rural district. With the loss, Fry becomes the first Republican booted out of office for voting to impeach the former president

Rep. Nancy Mace, however, managed to hold onto her seat in a more suburban district centered on Charleston, defeating Trump-endorsed challenger Katie Arrington. Mace infamously crossed Trump by publicly condemning his actions surrounding the Jan. 6 Capitol breach. A large swath of GOP voters in her district crossed party lines in 2020 to vote for President Biden in repudiation of Trump’s frequently bombastic rhetoric and vindictive tweets.

Mace was backed by former South Carolina Governor and Trump-appointed U.N. ambassador Nikki Haley. Haley and her former boss are both reportedly contemplating campaigns for the 2024 presidential election.

While South Carolina’s results were somewhat mixed for Trump, the results demonstrate that Trump’s influence in solidly conservative territory remains potent, which should give moderate Republican candidates pause, including leading Jan. 6 Committee member Rep. Liz Cheney of Wyoming who is facing a competitive primary in August from a Trump-backed challenger.

Also in South Carolina, Republican Sen. Tim Scott coasted to an easy and unopposed primary victory on Tuesday.  Scott, who said this will be his last term in the Senate, has fueled speculation of a 2024 presidential bid, in part because of his ability to raise an astonishing $42 million, well beyond what is typically required for a successful Senate bid but more than enough to kickstart a presidential campaign. Scott has been steadily raising his profile with major speaking engagements, including his delivery of the GOP response to President Biden’s first joint congressional address.

Meanwhile, Joe Lombardo, another Trump-endorsed candidate, defeated a whopping 14 other candidates to secure the GOP gubernatorial nomination in Nevada. He will try to unseat incumbent Gov. Steve Sisolak, who won the Democratic primary, in November’s general election. Lombardo, who is currently the Clark County sheriff, was also backed by former Secretary of State Mike Pompeo.

Also in Nevada, Adam Laxalt won his U.S. Senate primary with the help of endorsements from both Trump and Senate Minority leader Mitch McConnell. Trump and McConnell haven’t spoken since the 2020 election when McConnell acknowledged Biden’s victory, but their respective support of Laxalt served to unite the GOP establishment and Trump wings of the party with a joint focus on flipping the seat held by first-term Democratic Sen. Catherine Cortez Masto, considered to be an easy GOP target in the midterms.

In South Texas, Republican Mayra Flores stunned both parties by flipping a House seat in a traditional Democratic stronghold.

Flores, who will become the first Mexican-born congresswoman to serve in the House, defeated Dan Sanchez (D) in a special election to finish the first term of former Democratic Rep. Filemon Vela, who resigned. While Flores will only hold the seat for a few months, her victory in the heavily Hispanic Rio Grande Valley is an ominous sign for Democrats. Flores’ district has been redrawn to more heavily favor Democrats ahead of the midterm elections and will prove a hard seat to retain.

Her success doesn’t just demonstrate that the party is losing ground in a region they once dominated, it also reflects the fact that Republicans are winning over Hispanic voters – a key demographic Democrats once took for granted.

Flores’ win also marked the first time that Elon Musk, the world’s richest man, voted for a Republican candidate, as revealed through his personal Twitter account. Musk is seen by many to represent a larger swath of former Democrats who are moving away from the party due to its shift towards aggressively progressive policies. Musk alluded to this in his tweet saying he predicts a “massive red wave in 2022.”