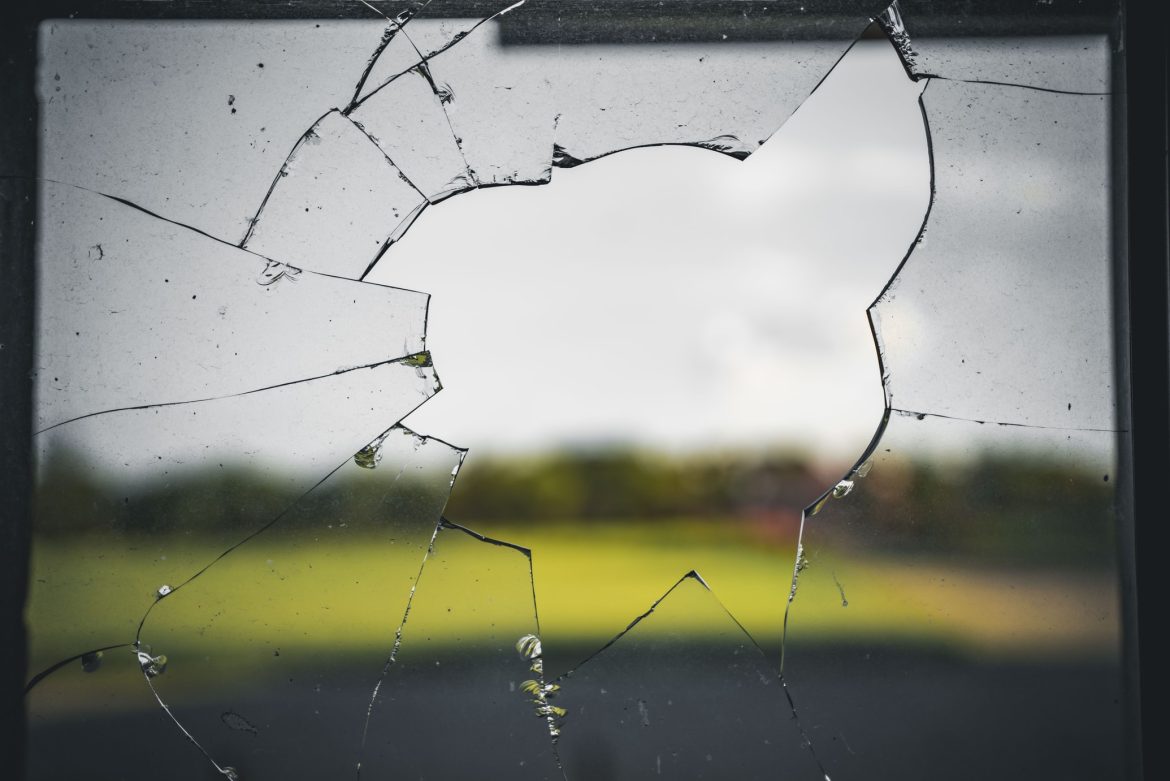 Ever since a leaked Supreme Court draft opinion revealed the overturn of Roe v. Wade was imminent, pro-life groups have been forced to be vigilant against attacks from extremist pro abortionists. One of the most infamous of these groups is “Jane’s Revenge,” labeled by many conservatives as a domestic terrorist organization.

On Saturday, in light of the Supreme Court’s decision to overturn Roe, the terrorist group struck yet another pregnancy center, this time in Lynchburg, Virginia. The local police department posted photographs showing graffiti and shattered windows at the Blue Ridge Pregnancy Center in what is the first recorded act of vandalism committed by the organization since the Roe ruling.

One of the pictures showed graffiti with the phrase that is quickly becoming synonymous with pro-abortion terrorism: “If abortion ain’t safe, you ain’t safe!”

Executive Director of Blue Ridge Pregnancy Center, Susan Campbell, said in a statement on Facebook after the incident, “BRPC has been vandalized greatly and we need the support of our community now more than ever. If you are available to give financial support for additional security, and lots of prayers, we would greatly appreciate you. We know God has His Hand over our center and the work at BRPC is not finished.”

Virginia Governor Glenn Youngkin also spoke out against the attack on Twitter.

There is no room for this in Virginia, breaking the law is unacceptable. This is not how we find common ground. Virginia State Police stands ready to support local law enforcement as they investigate.https://t.co/BONC83jKgj

Youngkin also vowed to “take every action I can to protect life.”

It is unclear at this time whether “Jane’s Revenge” is as powerful and wide-reaching as it claims to be, or if it is merely a much small number of troublemakers looking to use scare tactics in an effort to force their ideologies on others.