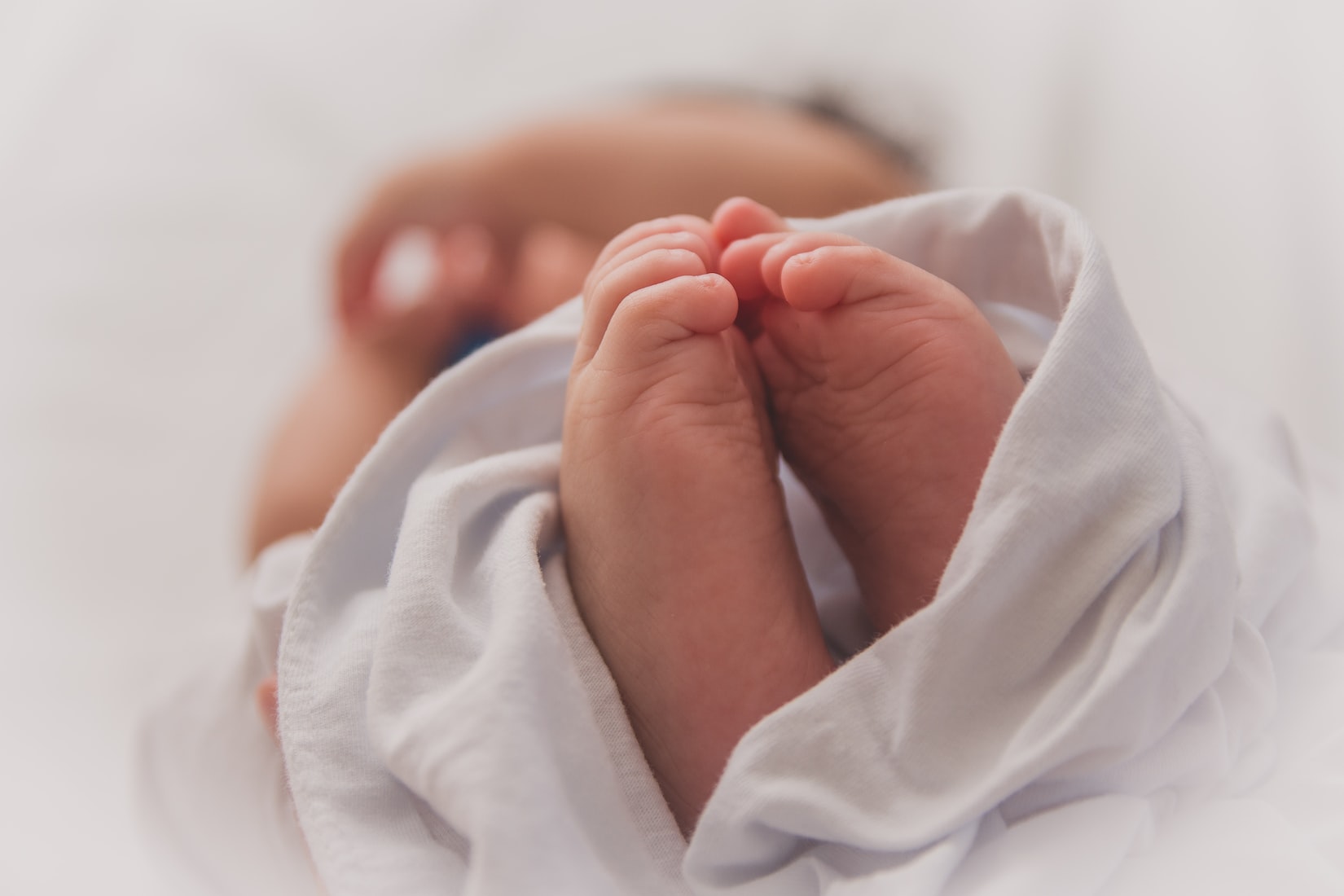 In the wake of the Heartbeat Bill that went into effect in Texas last week, churches are stepping up and voicing their support for the protection of the unborn. Predictably, pro-abortion advocates are enraged, and their anger has caused them to break the law.

Pro-abortionists vandalized the St. Louis Catholic Church near Boulder, Colorado on Sunday. The troublemakers sprayed the phrase “My body, my choice,” a phrase regurgitated incessantly by the defenders of pre-birth infanticide, on the chapel doors. The perpetrators also vandalized a garden sign and walls. According to a Facebook post from the Louisville Police Department in Colorado, members of the community came together to help to clean the graffiti.

Sadly, these instigators are following the marching orders from representatives in Washington. Nancy Pelosi, a self-proclaimed devout Roman Catholic, blasted the Texas pro-life law last week. In a statement released on September 2, the Democratic Speaker of the House claimed the ruling is the “most extreme, dangerous abortion ban in half a century.”

It is no wonder common people are reacting with such rage to this ruling, when their representatives in politics respond in kind with their words. The folly behind Speaker Pelosi’s words is not worth a further comment, except that a ban on the act of murdering an unborn child is the exact opposite of “dangerous.”

Hopefully, St. Louis Catholic Church will be protected under law from further criminal acts, and will be able to stand shoulder to shoulder with evangelicals and Roman Catholics alike in the continuing fight for the rights of the unborn.