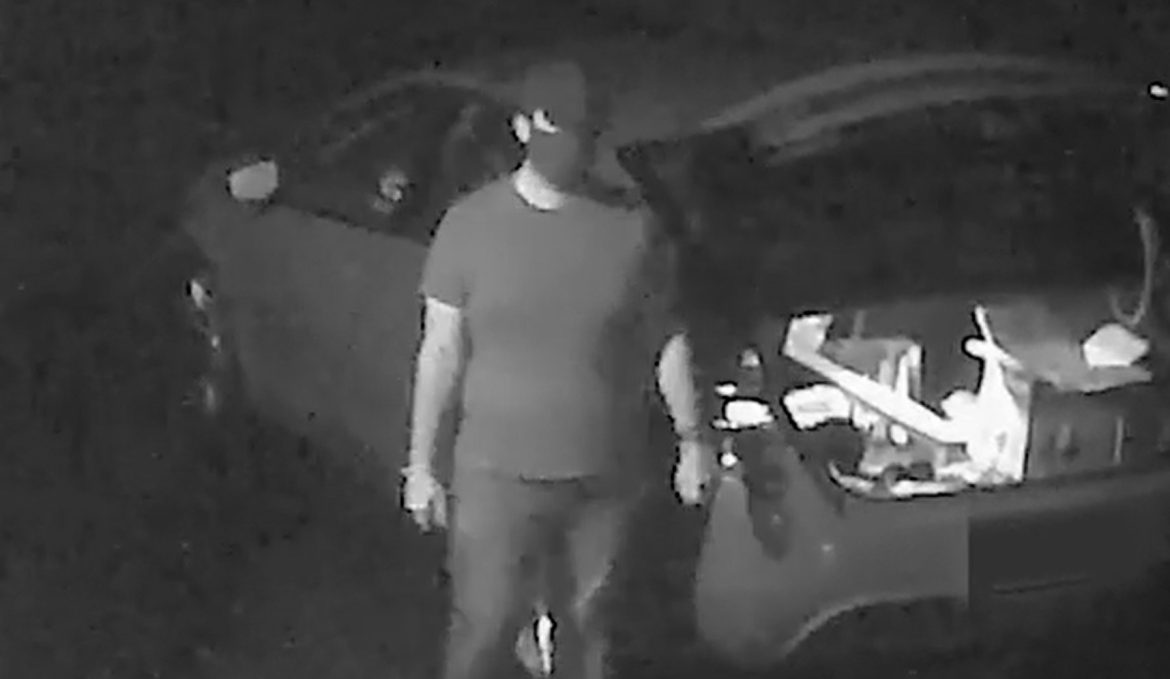 CompassCare, a group of pro-life pregnancy centers, in partnership with the Thomas More Society, headquartered in Chicago, recently hired a group of private investigators to track down the perpetrators of an arsonist attack on their clinic in Buffalo, New York.

On the morning of June 7, 2022, arsonists lit CompassCare’s clinic on fire, broke out several windows, and vandalized the building, leaving behind roughly $500,000 in damage and injuries to two firefighters, who were wounded fighting the blaze.

Jane’s Revenge, a pro-abortion group, took responsibility for the attack. The namesake blog of the group, which advocates for violence against “oppressive infrastructures” like pro-life groups, urged more attacks on their website on June 15. “We have demonstrated in the past month how easy and fun it is to attack.,” the blog states. “We are versatile … and we answer to no one but ourselves … Everyone with the urge to paint, to burn, to cut, to jam: now is the time. Go forth and manifest the things you wish to see.”

CatholicVote reported that “at least 78 pregnancy resource centers and offices of pro-life groups have been attacked and vandalized since a draft Supreme Court opinion overturning Roe v. Wade was leaked in early May.”

In November, five months after the attack on CompassCare, the FBI decided to offer a $25,000 reward for information on the offenders.

“If the FBI is interested in quelling the nationwide hate crimes against Christian pro-life organizations, they would offer a reward for information leading to the arrests of all 78 attacks, not just for the pro-abortion terrorists who firebombed our facility,” Harden said.

It is a sad day when private citizens are left to do the work of law enforcement. If the FBI is being used for political purposes, all investigative efforts should turn on them. The organization should be defunded and those involved indicted for conspiracy to deprive pro-life citizens of their rights.

On June 7, 2022, 16 senators, including James Lankford (R-Okla.) and Ted Cruz (R-Texas) sent a letter to Attorney General Merrick Garland asking for answers regarding “the disturbing trend of harassment, intimidation, and violence against religious and other pro-life organizations.” The senators pointed out the swift reaction of the Department of Justice (DOJ) in relation to “threats of violence against educators … related to COVID-19 policies” but they observed a striking difference to the DOJ’s “public stance” relating to attacks on pro-life agencies.

“In comparison, … in which multiple acts — not just threats — of violence have been documented [against pro-life agencies], we have not seen the commensurate public response from the Department of Justice that the moment demands,” the senators stated.

According to the Christian Post, Rev. Harden of CompassCare questioned the DOJ’s failure to label the attack on their clinic as “domestic terrorism,” saying that the violence and intimidation is a “concerted targeted effort to shut down pro-life organizations.”

HELP SAVE LIVES AND SOULS

If you would like to help support clinics that save the lives of the not-yet-born and help bring mothers, fathers, and children to Christ, visit our partners at Pre-Born! and consider making a donation.