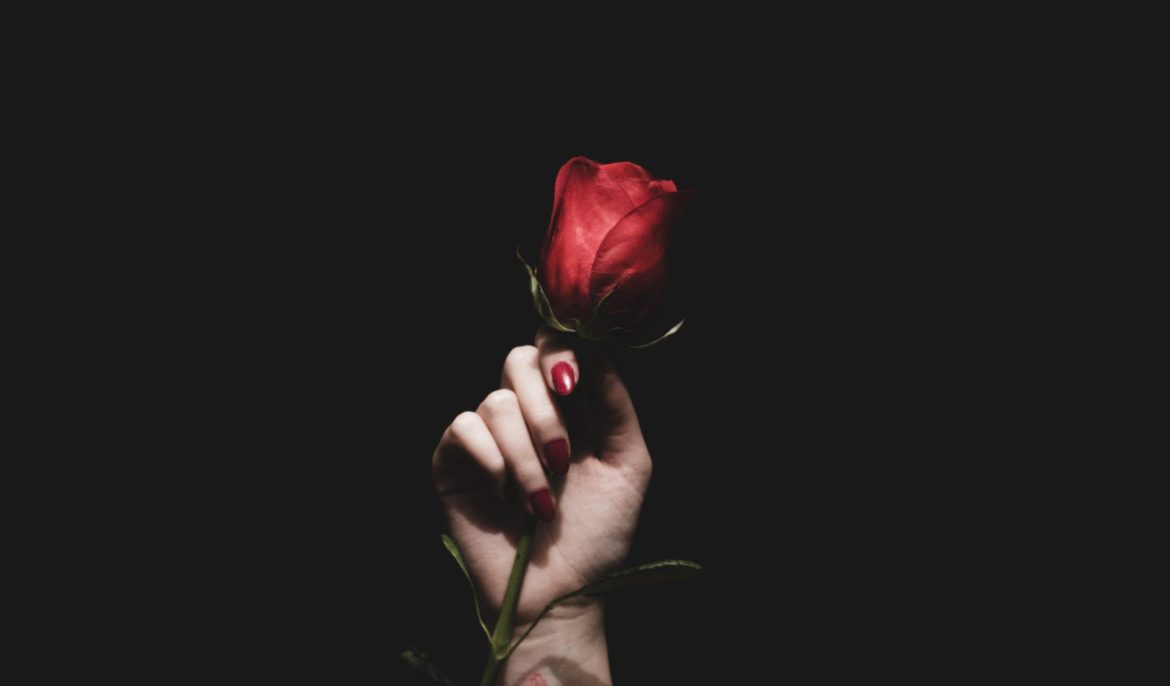 Four pro-life protesters are facing jail time for their participation in a 2019 “rescue operation” at an abortion facility in Flint, Michigan

Lauren Handy, William Goodman, Patrice Woodworth, and Matthew Connolly were sentenced last Friday to 45 days in prison for a Red Rose Rescue. In a Red Rose Rescue, activists enter an abortion clinic and hand out roses and pro-life literature to encourage women to consider life over abortion.

“All of the defendants were charged with obstructing a police officer, a felony, for going ‘limp’ during their arrest, a decision often made by nonviolent social justice activists who refuse to assist in their own unjust arrest,” a PAAU spokesperson said. “They were also charged with misdemeanor trespassing and disturbing the peace.”

Immediately after the four were taken into custody, PAAU organized a protest outside the prison. They tweeted, “We were calling out those involved in protecting the murderous abortion industry, and those attempting to silence the voices of pro-life activists through incarceration.”

On Friday, Lauren Handy and 3 other rescuers were unjustly sentenced to 45 days in jail for a Red Rose Rescue in 2019. Immediately after they were led away, PAAU activists gathered outside the jail to hold a protest. pic.twitter.com/ZpY710D15r

We are living in the midst of a genocide and it’s no surprise that the institutions which allow for the exploitation and murder of thousands of unborn children in this state are inflicting further oppression onto those like Lauren [Handy], who dare to challenge their agenda. Rescuers across the nation must remain vigilant in our defense of preborn babies and we must not allow violent oppressors to shame or intimidate us out of stopping this injustice. The road may seem bleak but we shall overcome.

Handy has previously faced several prison sentences for rescue actions performed at abortion clinics throughout the country. She was also investigated by police in connection to the bodies of five aborted babies she recovered from a D.C. abortion clinic. She had turned the bodies over to the police so that they could do an autopsy to see if they had been aborted illegally.

While the pro-life movement is typically associated with Christians and conservatives, PAAU believes that opposing abortion is consistent with progressive values and states on their website, “you do not have to be religious to value human life.”

“The Christian Right was always only able to take the pro-life movement so far. To end baby killing in America we MUST work to reach the Left, even if we die trying. Giving up is not an option,” Bukovinac tweeted.

Monica Migliorino Miller, director of Citizens for a Pro-Life Society, has previously explained a Red Rose Rescue as “an act of charity for women who feel for whatever reason they must have their innocent unborn children killed.

“We will go into the very places where the unborn are put to death and extend help to the moms. Should this help be refused — we will not leave the abortion centers but remain in solidarity with the helpless victims oppressed by the injustice of abortion,” Miller said.

Likening the rescues to the work of Mother Teresa, Miller continued, “The Red Rose Rescue is an action of going into the dark holes of the poor — namely abortion centers where the innocent are rejected — and in these dark holes we seek to bring hope, true peace and the presence of God.”