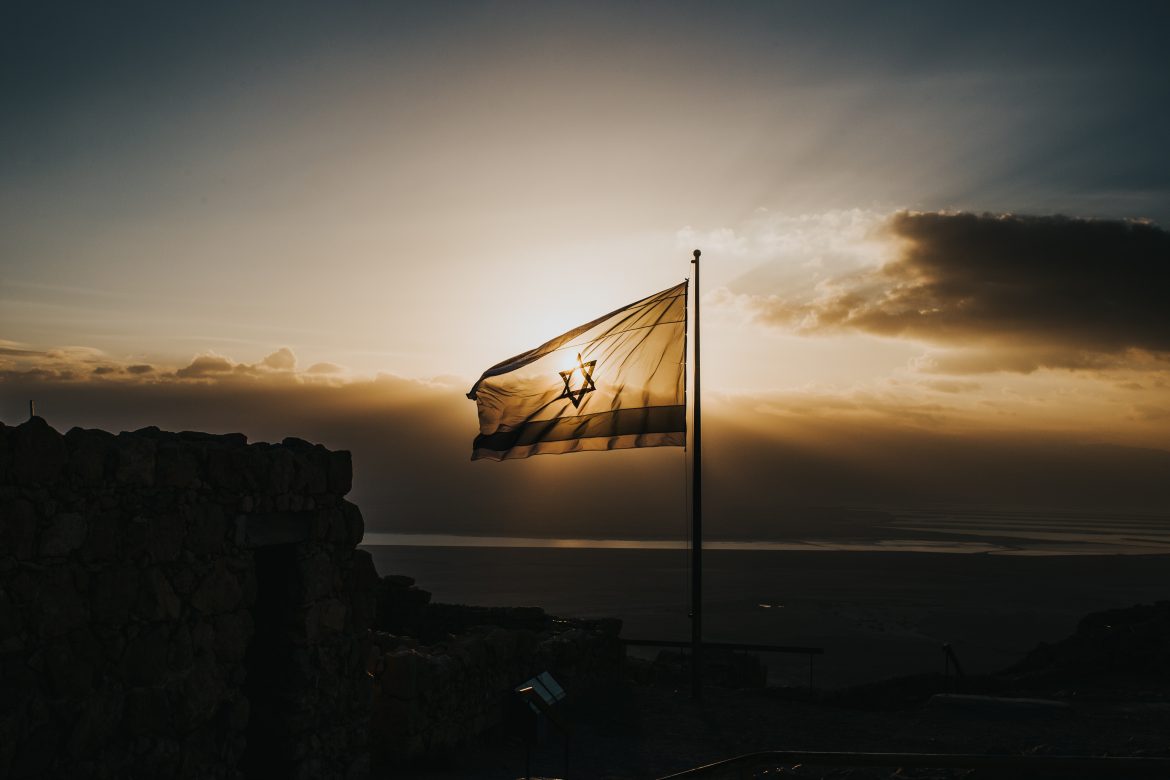 The Anti-Defamation League, the 108-year-old organization that has long served as a bulwark against antisemitism, has faced a busy June. The ADL has not only headed the fight against a bold attempt to intimidate Jewish nonprofits, but has now found itself in a growing battle against the progressive wing of the Presbyterian Church.

This month, as reported by NBC Boston, a group calling itself the Mapping Project has caused great consternation in the Massachusetts Jewish community following the release of the names and addresses of places the group wishes to be “disrupted” and “dismantled.”

The project created an interactive map that includes more than 500 local colleges, police departments, companies and nonprofits, many of them tied to the Jewish faith, which the map’s creators say are all complicit in an apartheid against Palestinians in the United States. The group’s website lists that the interactive map is but a sampling of the “local institutions responsible for the colonization of Palestine or other harms such as policing, US imperialism, and displacement.”

However, critics say the map is little more than an attempt to normalize antisemitism and provide a handy resource for any nefarious person who would seek to cause harm to the Massachusetts Jewish community.

Amid a climate of rising #antisemitism and increased #hate crimes against Jews, the Mapping Project demonstrates the increasing normalization of antisemitism under the guise of claims of social justice. This project is dangerous. https://t.co/pB9GmREty0

“Amid a climate of rising #antisemitism and increased #hate crimes against Jews, the Mapping Project demonstrates the increasing normalization of antisemitism under the guise of claims of social justice,” a tweet from the Anti-Defamation League reads. “This project is dangerous.”

The map has already spawned a movement from the ADL’s New England Chapter, which has started a #ScraptheMap campaign and created a pledge to stand against antisemitism that has already garnered the support and signature of more than 40 politicians, 20 organizations and congregations, and 150 individuals.

Targeting Jewish organizations and individuals is hateful and wrong.

I am proud to stand with @BostonJCRC and leaders across Massachusetts to denounce this effort to demonize Jewish organizations. https://t.co/q4lxuOrEru

This week, in another move that met with the disapproval of the ADL, a committee representing the Presbyterian Church (USA) appointed itself arbiter of the Israel-Palestine issue and campaigned for the denomination to label Israel an apartheid state.

As first reported by the Christian Post, at the PCUSA general assembly in Louisville, Kentucky, the International Engagement Committee recommended through an item labeled INT-02 the denomination “Recognize that the government of Israel’s laws, policies, and practices regarding the Palestinian people fulfill the international legal definition of apartheid” and “Urge members, congregations, presbyteries, and national staff units, including the Office of Interfaith Relations, to seek appropriate ways to bring an end to Israeli apartheid.”

According to the Christian Post’s report, the recommendation was adopted by the committee after language was added that the criticism was aimed at the government, rather than people, of Israel.

“This overture is pursued with the hope it will lead to a peaceful reconciliation for the people of Israel and Palestine similar to that which occurred in South Africa when apartheid was internationally acknowledged,” the resolution reads.

The Anti-Defamation League responded Thursday night with a pair of tweets that read, in part, “We condemn the PCUSA’s International Engagement Committee passage of a resolution that falsely labels Israel as an apartheid state and compares Israel’s treatment of Palestinians to the Holocaust … The resolution’s demonizing language only serves to drive a wedge between PCUSA and the Jewish community, and does nothing constructive to bring about peace between Israelis and Palestinians.”

The resolution’s demonizing language only serves to drive a wedge between PCUSA and the Jewish community, and does nothing constructive to bring about peace between Israelis and Palestinians. We strongly urge PCUSA commissioners to reject this resolution.

Meanwhile, Presbyterians for Middle East Peace, fought against the committee’s recommendation stating that is dismissed or wholly ignored counterarguments that favor Israel.

“Members of the committee voiced concerns about wanting to hear both sides,” Todd Stavrakos wrote in a lengthy refutation on Presbyterians for Middle East Peace’s website. “In fact, only one side was heard: voices of historic anti-Israel activists.”

Later, Stavrakos added, “Our fear going into this GA was that there would not be a real conversation about the issue of apartheid, and our fears were realized. There was no U.S. Jewish or Israeli voice asked to speak to the committee. There were no representatives of the thousands of organizations that have not deemed Israel to be an apartheid state. In fact, the committee did not hear any Palestinians asking the PC(USA) to make such a statement. Rather, the committee chose to hear from three white men that this is what the Palestinians were asking us to do.”