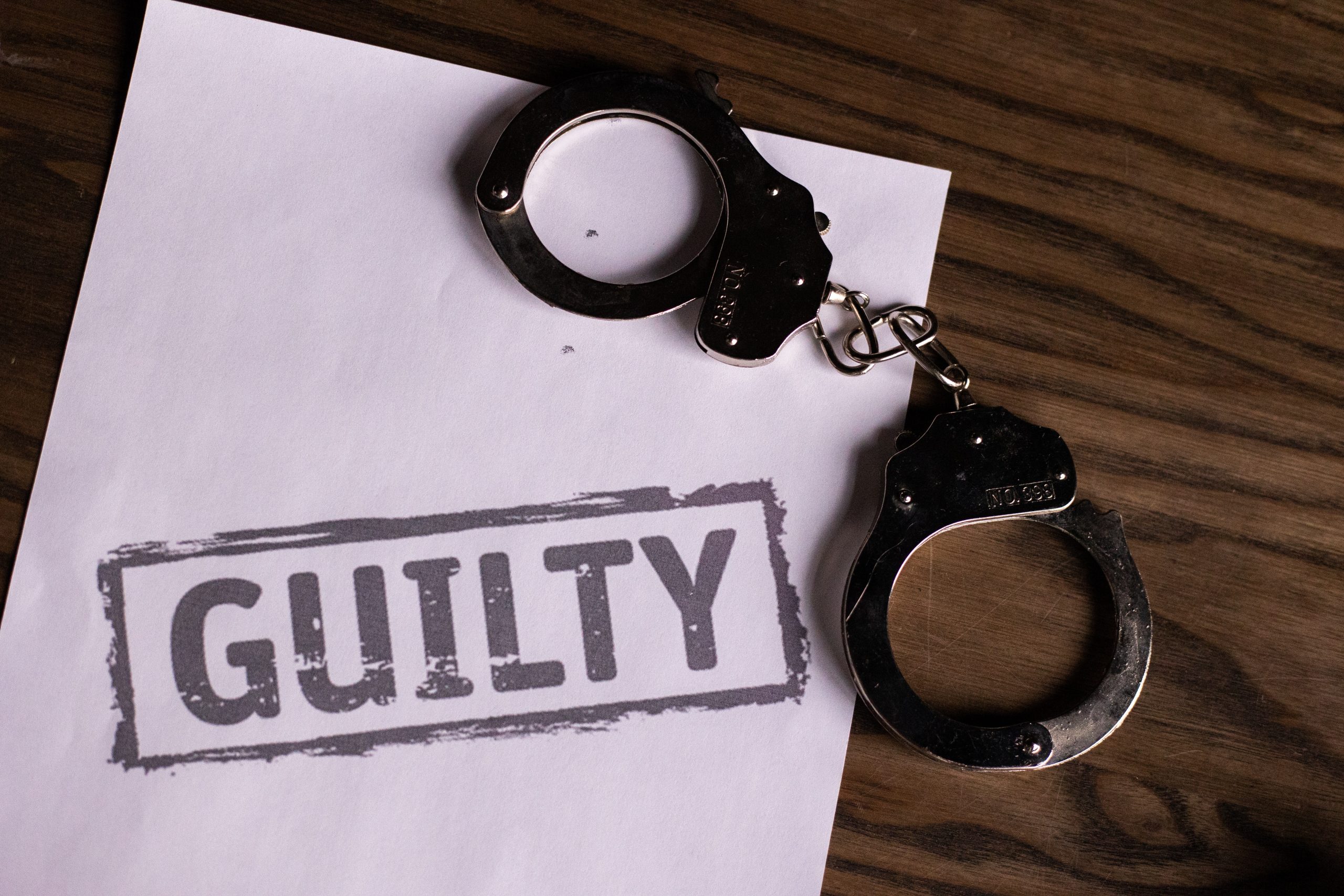 Douglas Mackey, better known by his Twitter name Ricky Vaughn, is facing up to 10 years in prison for posting political memes during the 2016 presidential election that authorities say amount to election misinformation. Under his Ricky Vaughn persona, Mackey was known as an irreverent, offensive, and often times racist Twitter presence, as well as a staunch Trump supporter.

A week before the 2016 election, Mackey tweeted an image that said “Avoid the Line. Vote from Home. Text ‘Hillary’ to 59925. Vote for Hillary and be a part of history.” According to officials, more than 4,900 people fell for the prank. At the time his account had around 58,000 followers. 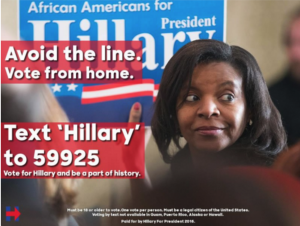 The U.S. Attorney’s Office for the Eastern District of New York announced the charge, in which FBI Assistant Director-in-Charge Sweeney said as follows:

Protecting every American citizen’s right to cast a legitimate vote is a key to the success of our republic.  What Mackey allegedly did to interfere with this process—by soliciting voters to cast their ballots via text—amounted to nothing short of vote theft.  It is illegal behavior and contributes to the erosion of the public’s trust in our electoral processes.

Mackey is accused of having conspired to “injure, oppress, threaten and intimidate persons in the free exercise of a right and privilege secured to them by the Constitution.” Prosecutors say he was targeting minority voters.

It is currently unknown how many, if any, of those who “voted” by text then failed to cast a legitimate ballot because of Mackey’s image.

Free speech advocates are defending Mackey, accusing law enforcement of criminally prosecuting speech. They observe that the image in no way actively prevented or infringed on anyone’s right to vote, as well as pointing out there is no consistent standard for what is considered “misinformation.”

Mackey is set to appear in court next Wednesday.

Credibility In A Relationship