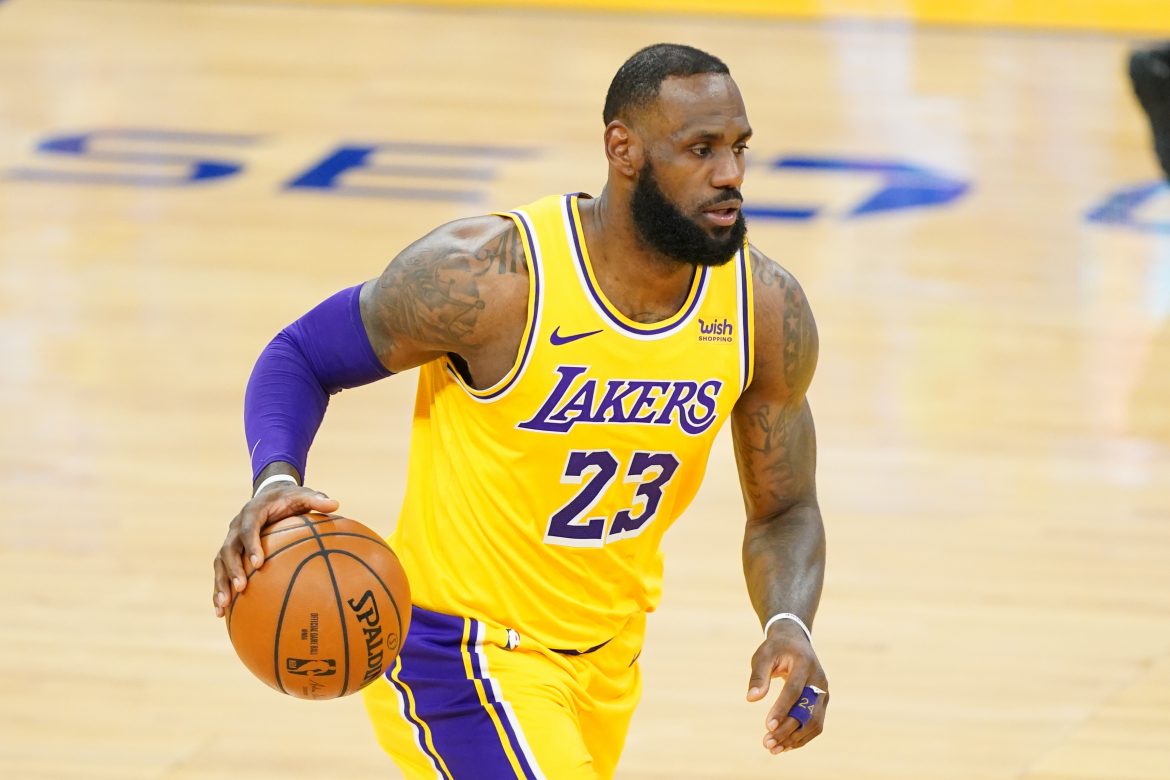 On Tuesday, former Minneapolis police officer Derek Chauvin was found guilty on all three counts for the death of George Floyd on May 25, 2020.  Floyd’s death sparked nationwide violent protests and civil unrest throughout the summer, and the chaos reached the world of professional sports.  The majority of American athletes and professional leagues pushed the liberal agenda of social justice both on and off the playing field, to the eventual frustration of many sports fans, who understandably want to watch sports for the sake of watching sports, not to watch professional athletes masquerade as political experts.

Predictably, many high-profile athletes from several major U.S. sports took to social media to voice their support for Chauvin’s guilty verdict.  The common theme among virtually all athletes is that Chauvin received justice, and that the battle for social justice for blacks in America is only beginning.

Justice and Accountability! Things I never thought I would see. There’s much more work to do, but this is an amazing start working toward the reform this country NEEDS!

Sending love and strength to Minn today, to the family and community of #GeorgeFloyd and so many others. Whatever happens, #derickchauvin killed George, we know this. Let’s continue to fight for a world where this doesn’t happen. #DefundThePolice #BlackLivesMatter

Make no mistake – Derek Chauvin was guilty of something in the death of George Floyd.  To blindly jump to the conclusion that he is guilty on all three counts, especially second-degree murder, however, is dangerous.  The professional athletic community is a microcosm of the unquestioned acceptance of the liberal media’s prevailing theory – that Chauvin abused his position of authority to murder Floyd in a racial hate crime, that it was premeditated, and that his punishment is just.

The specifics of Chauvin’s punishment will be revealed in the next several weeks.  As the country prepares to know the nature of Chauvin’s sentence, there is no doubt that the few conservative voices in sports will continue to be universally drowned out by the liberal majority.

Arizona Declares State of Emergency with Border Crisis, Calls in the National Guard