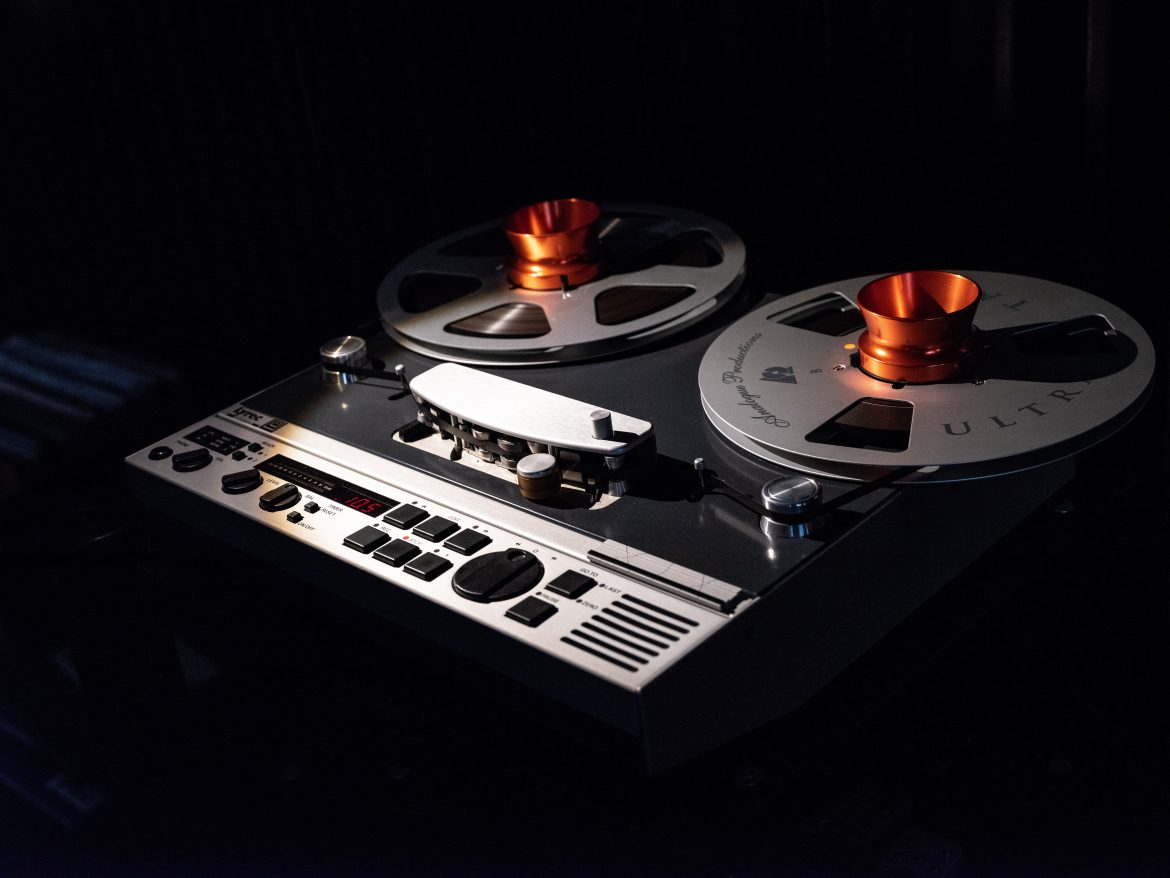 Project Veritas is back at it again, this time with an exposé on alleged corruption and censorship within a Houston Fox affiliate. The story was broken by Fox 26 reporter Ivory Hecker who accused Fox Corp “of prioritizing corporate interests above the viewer’s interest and, therefore, operating in a deceptive way.”

Hecker began her interview with Veritas’ James O’Keefe, by alleging that her outlet selected stories based on viewers’ race. As an example, Veritas showed a clip of Assistant News Director, Lee Meier saying she nixed Bitcoin coverage because the “poor African-American audience” wouldn’t be interested. Lee says this was done as an editorial choice.

But arguably more troubling than the racial tinge at Fox 26 is the revelation that, according to Hecker, the outlet outright censors certain stories – such as those relating to the drug hydroxychloroquine. Hecker said she interviewed a doctor who said he’d had successful outcomes with COVID-19 patients taking hydroxychloroquine, which sparked serious blowback at the station.

Vice President and News Director, Susan Schiller, went as far as telling the journalist she had “failed as a reporter” for asking a doctor about the drug and she needed to “cease and desist” on the topic. Hecker told O’Keefe she had not “advocated” for hydroxychloroquine, but was trying to address questions her audience had.

As far as the needs of the audience go, another audio clip of Schiller revealed that Fox 26 coverage is “not just about the viewers. It’s about what our CEO reads. It’s about what GM reads.” Schiller told Hecker she needed to remember that it’s “industry executives, who are the ones who hire us and keep us employed. ” Hecker said Schiller’s comments show that Fox 26 is not concerned with journalism, but with “corporate values.”

She was also disturbed by the outlet’s coverage of the COVID-19 vaccine, saying that Fox 26 wanted to convince viewers to take the vaccine, but not provide information. “Vaccines are a potential money maker for Fox,” Hecker said. In fact members of Fox 26’s sales and production teams told a Veritas reporter that it’s possible advertising influences news coverage, saying, “It can, a lot of stuff can happen.”

Hecker concluded the interview by telling O’Keefe that “the viewers are being deceived by a carefully crafted narrative in some stories,” and that she became a whistleblower to get “out of this corruption.” She said her desire is “to tell true stories without fear of whether it fits the corporate narrative.”