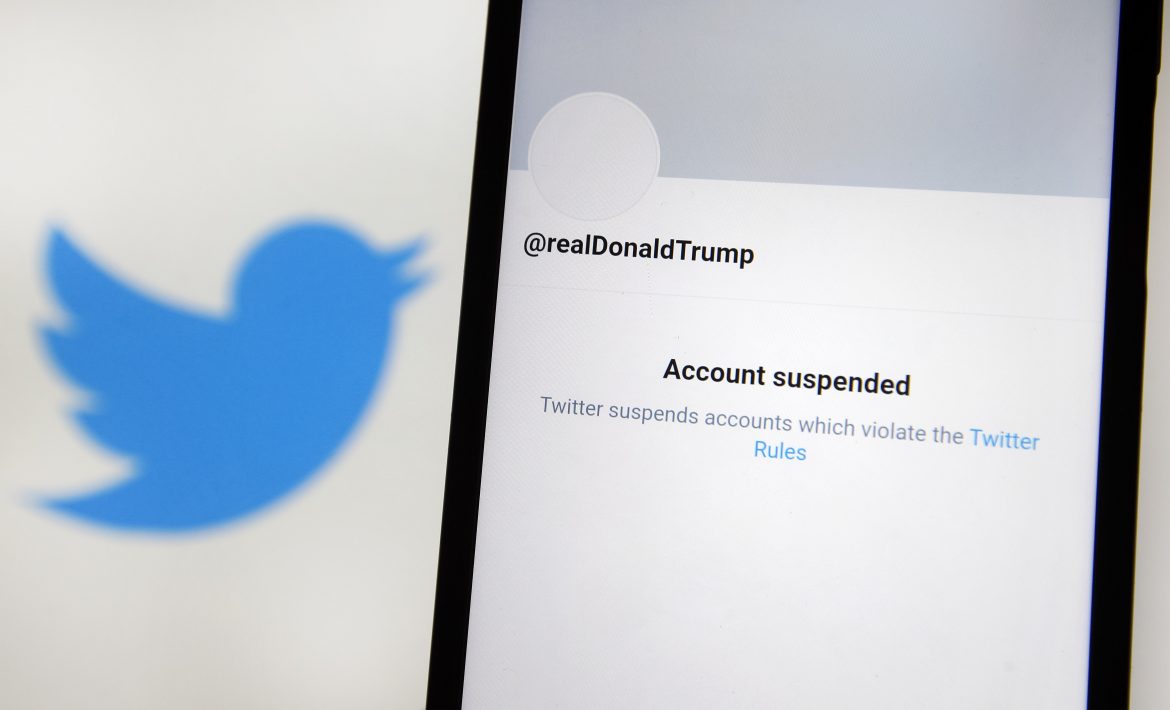 After the January 6th assault of the Capitol, Twitter and other social media companies have been shutting down accounts and removing content that they say were promoting violent rhetoric. President Trump’s account was one of those shut down on almost all social media platforms. Tech companies also ganged up to get rid of Parler for “failing” to mitigate violent content.

In the video which appears to be a recorded meeting, Gadde notes that Twitter’s goal is “building trust and enforcing policies consistently” while also making the decision to “escalate [their] enforcement of the Civic Integrity Policy” to stop “potentially inflammatory content.” Specifically, Gadde’s list of examples for inflammatory content include “election interference, election fraud, stealing the election, that type of thing.”

Over one week ago, Twitter announced that it had suspended about 70,000 accounts for sharing mainly QAnon content. The company also announced that these account removals and updated spam challenges resulted in a drop in follower count for other active Twitter accounts.