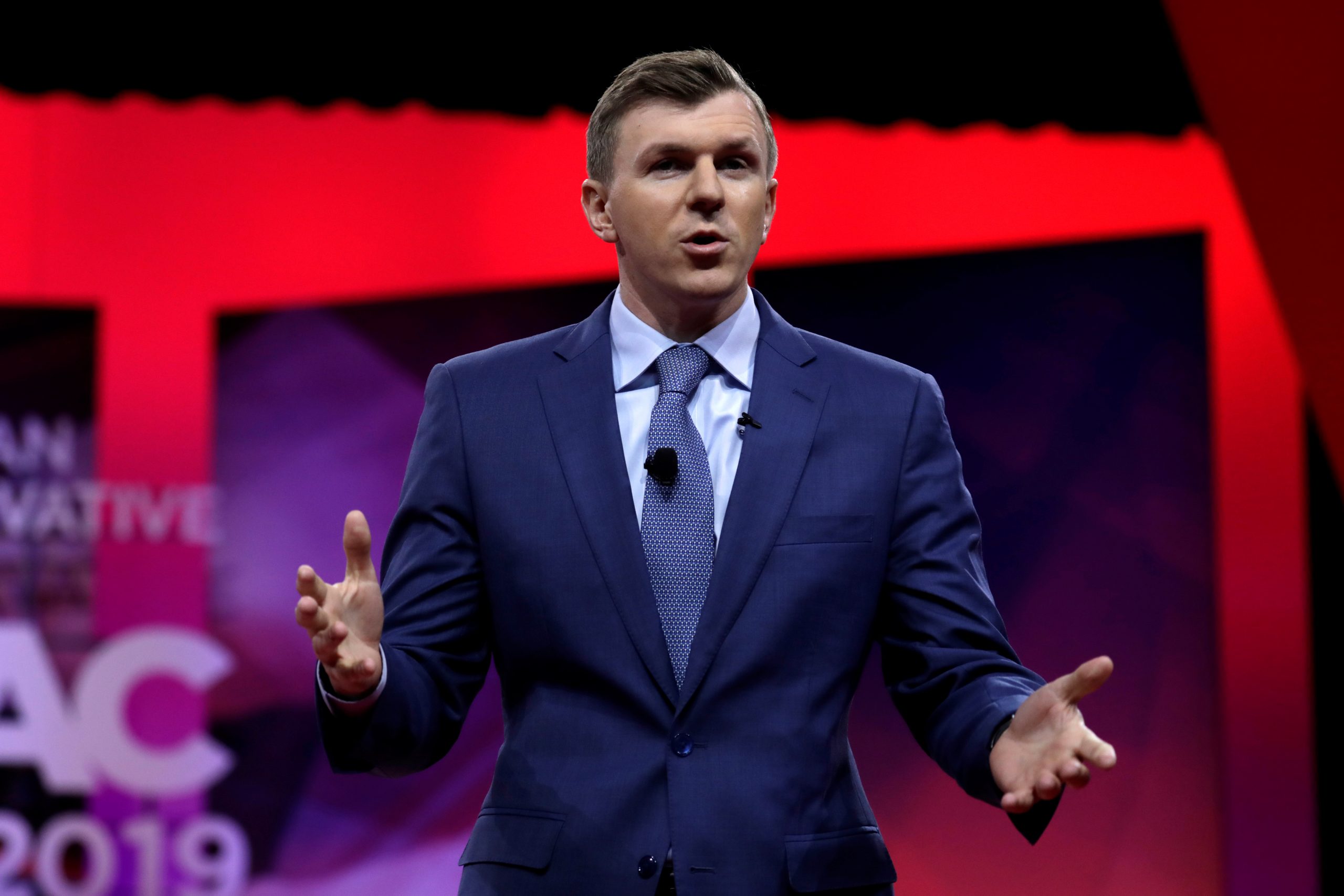 Project Veritas CEO, James O’Keefe, is launching a lawsuit against CNN and Twitter, after Twitter permanently suspended his account for sharing undercover videos allegedly exposing the CNN’S political motives in the 2020 presidential election.

Twitter says it removed O’Keefe’s account for violating the site’s “manipulation and spam” policy. The social media company claimed the undercover journalist was able to “artificially amplify or disrupt conversations through the use of multiple accounts.” O’Keefe denies having ever used fake accounts.

In a statement on the Project Veritas site, O’Keefe said he is suing Twitter on defamation grounds, falsely claiming he ran fake accounts.

I am suing Twitter for defamation because they said I, James O’Keefe, ‘operated fake accounts.’ This is false, this is defamatory, and they will pay. Section 230 may have protected them before, but it will not protect them from me. The complaint will be filed Monday.

In an interview with the New York Post, O’Keefe said Veritas will also begin representing “other people suing these organizations and represent a people’s defamation defense fund under the country’s libel laws — something that no one’s ever done before.”

O’Keefe maintains he was kicked from Twitter for the CNN hits, saying “the CNN material was the most devastating material in Project Veritas history.” According to Veritas, the account was on the verge of reaching 1,000,000 followers when he released the videos.

The organization will also be suing CNN for defamation. O’Keefe claims host Ana Cabrera said the Veritas account was taken down for “misinformation.” O’Keefe told Fox’s Sean Hannity, “Actual malice is the standard in the United States, we believe we can win against CNN so … I’m announcing on your show, I’m going to sue CNN for defamation.” He encouraged more people to  sue media outlets on the same grounds.

Project Veritas is no stranger to legal battles. Before the suits against CNN and Twitter were announced, the organization made significant progress in a defamation suit against the New York Times. A New York State Supreme Court judge rejected the paper’s motion to dismiss the suit. O’Keefe claims Veritas has never lost a lawsuit.