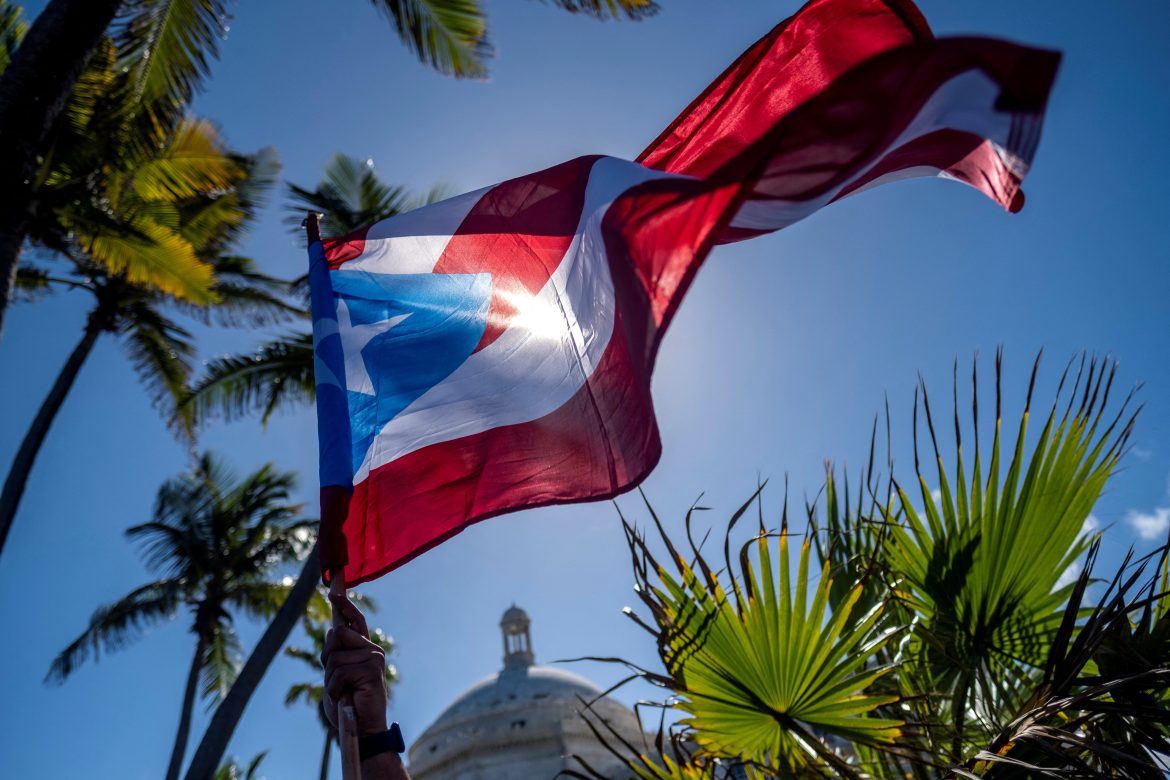 Puerto Rico‘s movement for greater self-government got a boost on Thursday in the U.S. House of Representatives, which passed a bill for a referendum on three potential futures although the measure had little chance of being taken up by the Senate.

The Puerto Rico Status Act outlines terms for a binding referendum on the three options: full independence, U.S. statehood or sovereignty with formal U.S. association, similar to the Marshall Islands and Micronesia.

Democratic Representative Raul Grijalva, the bill’s original sponsor, said that whether the measure gets a vote in the Senate or not, it will still set “an important historical precedent” for Puerto Rico.

The measure passed in the Democratic-controlled House in a 233-219 vote largely along party lines.

Republicans argued against the bill because it did not offer the option of maintaining the status quo and said it was a distraction as a U.S. federal government shutdown looms on Friday night unless lawmakers approve a funding measure.

The Caribbean island is currently a U.S. territory, whose residents are U.S. citizens but do not have voting representation in Congress and cannot vote in presidential elections.

With about a week to go before Congress takes a holiday break, senators are scrambling to pass two major bills funding the military and the government more broadly.

Unless the Senate acts on the Puerto Rico bill this month, which is improbable, the legislation will expire. Republicans, who will control the House in the new Congress next year, are unlikely to reintroduce it.

Puerto Rico, which has about 3.3 million people and high rates of poverty, became a U.S. territory in 1898. Activists have campaigned for greater self-determination including statehood for decades.

There have been six referendums on the topic since the 1960s, but they were non-binding. Only Congress can grant statehood.

Stephen Boss, former co-host and DJ on ‘The Ellen DeGeneres Show,’ dies at 40